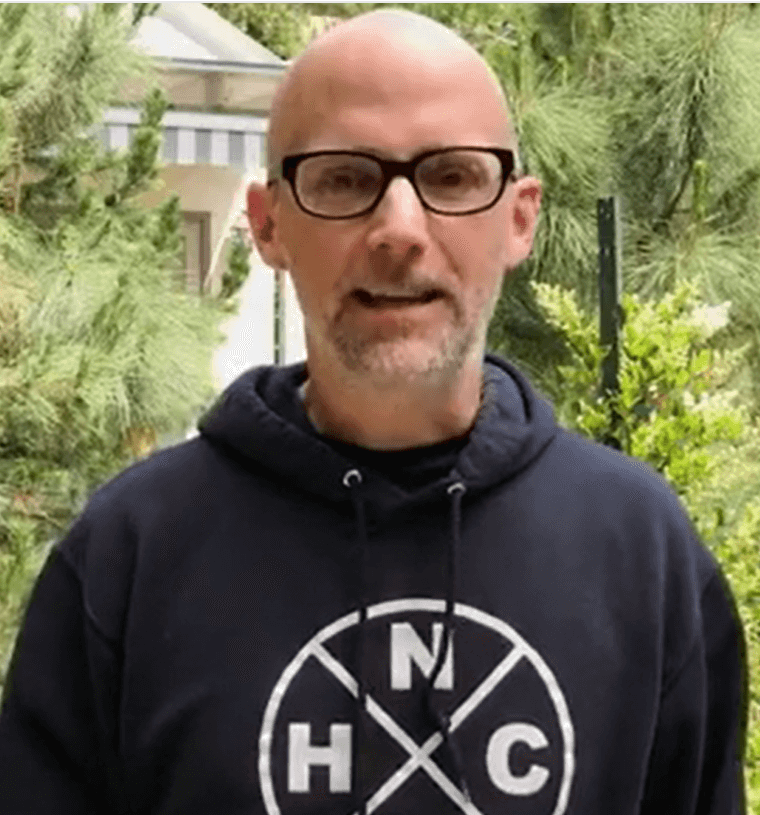 Vegan musician and animal rights activist, Moby, is selling his personal record collection to benefit the Physician’s Committee for Responsible Medicine (PCRM), a non-profit research organization that advocates for plant-based nutrition and an end to animal testing in the medical community. All proceeds from the sale will be donated.

The collection, which features over 1,000 records, including rare items as well as hundreds of singles played by the vegan activist during his time as a DJ in the ’80s and ’90s, is up for sale on Moby’s official Reverb LP shop. Other rare records from the artist include the two first pressings and signed gatefold reissues of “Play,” the artist’s fifth studio album, promo recordings, signed and sealed copies of  “Innocents,” “More Fast Songs About The Apocalypse”, and more.

“These are all the records that I bought and loved and played and carried all around the world,” Moby said in the accompanying video, where he gave a tour of his collection. “I would rather you have them than me, because if you have them, you’ll play them, you’ll love them, and the money will go to the Physicians Committee for Responsible Medicine. So everybody wins. Well, except me, because now I don’t have any records.”

This isn’t the first time that Moby has made charitable donations to PCRM. In April, he sold hundreds of personal recording and musical equipment to benefit the organization.“I have so much equipment and almost all of it has profound sentimental value to me, including synthesizers I started using in the Eighties. But rather than keep it all in storage, I want to sell it for a good cause,” he said in a video where he introduced the historical pieces from his collection.

As he nears 31 years of veganism, Moby’s altruism shows no signs of slowing down. The artist regularly donates to non-profit organizations that share his values regarding animal welfare. Further, all profits from his vegan, LA-based Little Pine restaurant are donated to animal rights organizations, and 100 percent of the sales from his latest studio album, “Everything Was Beautiful, And Nothing Hurt,” go to charity.