Around the globe, the vegan movement has been growing in popularity, with more people than ever opting to ditch animal products in favour of plant-based alternatives. In recent years, the cause has gained momentum in countries like Australia, England, and in the United States.

However, the vegan movement isn’t exclusive to westernized countries. Most recently, nations like Kenya and India were reported to be experiencing high numbers of people adopting plant-based, cruelty-free lifestyles.

According to the founder of wellness and beauty brand Essential Living SE Asia, Simon Fenley, the movement has seen particular support in Singapore. Speaking to vegan business magazine Vegconomist, Fenley stated, “In the USA, veganism is growing at 100% pa (2013 to 2017). We believe veganism is growing in Asia at the same rate.” He added that Singapore, in particular, had experienced an 140 percent increase in “vegan activities.”

“Singapore is fast becoming a haven for vegans,” Vegconomist said, highlighting that it was named the 2nd most vegan-friendly Asian city by PETA Asia, and the 6th top vegan city in the world by Happy Cow. 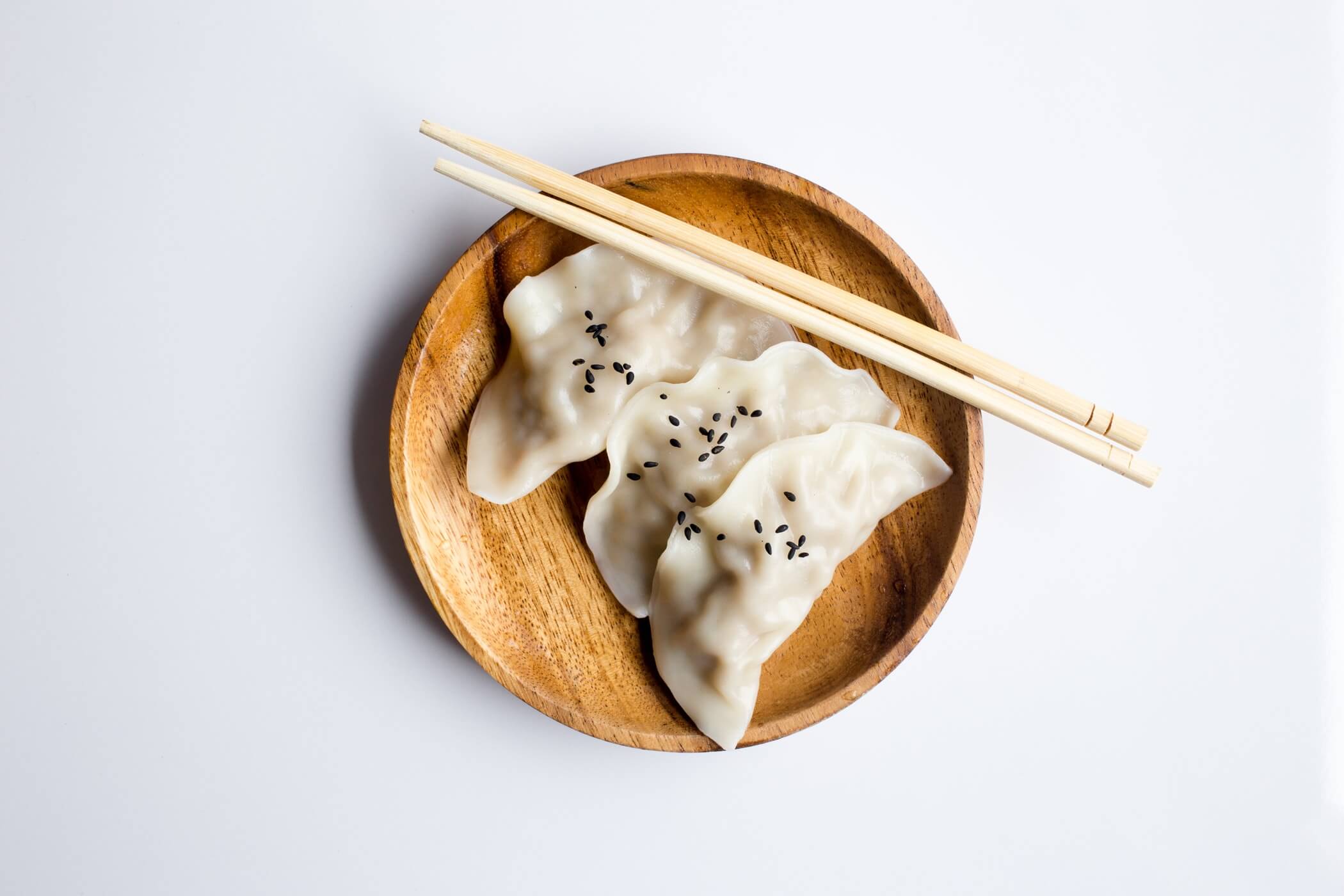 Fenley’s company Essential Living has been boosting this vegan scene since its founding in 1991. Selling everything from dairy-free milk to biodegradable tampons, the brand stocks roughly 300 items. They are all vegetarian, and 200 of them are vegan. Fenley noted he intends to expand distribution in Singapore, Malaysia, and in the Philippines, bringing on “more and more quality vegan brands.”

“Our goal is to provide quality products and services that improve the health and lifestyles of our clients and create a better environment for our planet,” he noted. Within five years, he would like to expand his company throughout Asia and into all English-speaking countries. Fenley estimates that revenue will increase by 200 percent in 2019.

In July, the company launched a website, called Kind Grocer, also based in Singapore, that sells only plant-based, cruelty-free products in a bid to “promote veganism and conscious consumption.”

Plant-based food continues to show its popularity in Singapore. At the Grand Hyatt Singapore, the vegan Beyond Burger outsold conventional beef burgers at a rate of three to one, selling 1,000 plant-based burgers in one day.

Further, Singapore was the first location in Southeast Asia to serve plant-based eggs by vegan brand JUST. Co-founder and CEO of JUST, Josh Tetrick, explained that the move was inspired by the fact that Singapore is both “Asia’s greenest city” and “one of the most innovative and transformative places on the planet.”