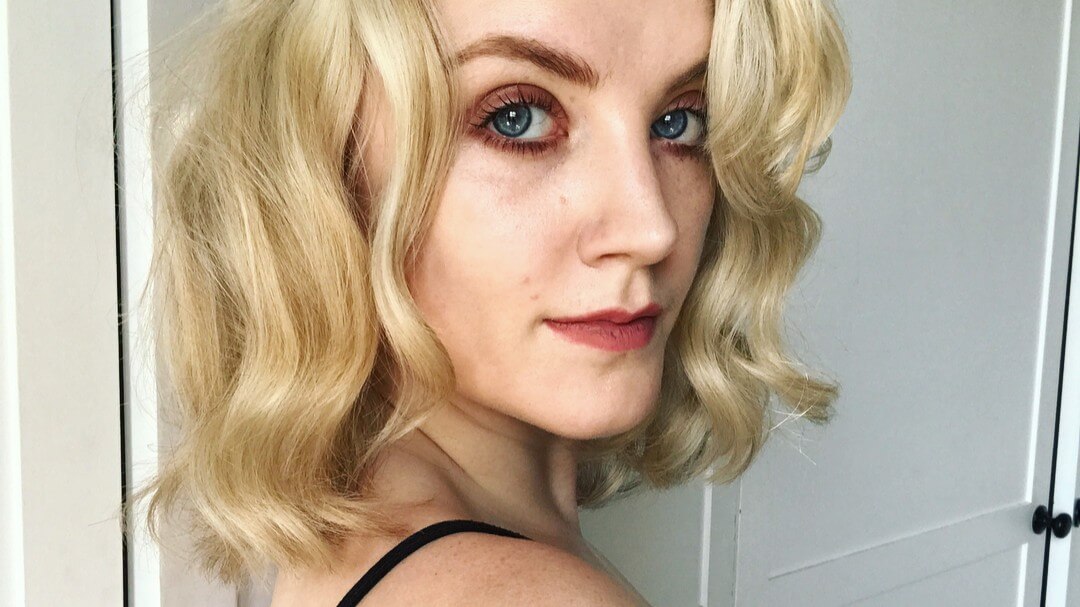 In a new video for the Humane Society International (HSI), actor and activist, Evanna Lynch, has spoken out against the cat and dog meat trade in Asia.

Lynch introduces a healthy looking cat named Lee at the start of the video. However, she soon reveals that this wasn’t always the case. “Lee’s life was not always so nice,” Lynch explains. “When the Humane Society International found her, Lee was crammed into a filthy wire cage with lots of other cats, terrified and waiting to die. It breaks my heart.”

“Lee is one of the lucky ones, around 30 million dogs and 10 million cats are killed across Asia each year for human consumption. It’s a trade that causes immense suffering,” she continues. “Thankfully, HSI campaigns across Asia to end this cruelty, shutting down dog meat farms in South Korea and exposing markets in Indonesia where cats and dogs are brutally killed.”

Lynch is not the first to speak out against the trade. In May, actor Ricky Gervais took to social media to air his views on the Yulin Lychee and Dog Meat Festival in China, due to take place on June 21-30. “I don’t get it,” he said. “I can’t seem to stop it. It’s just the most horrendous thing I’ve ever heard of.” The festival, which according to government officials has no official backing, sees people torture dogs before consuming their meat, as the adrenaline is said to make the animal taste better.

Campaigns such as Lynch’s video for HSI aim to raise awareness of the cat and dog meat trade happening across Asia, in countries such as India, Thailand, and Laos, as well as expose the reality of China’s Yulin festival.

Lynch, a vegan herself, often uses her platform to speak out for the rights of animals. The former Harry Potter star even hosts a vegan podcast named “The Chickpeeps.” In May the actor partnered with the charity Save The Asian Elephants and The Sun, to raise awareness about the reality of elephant rides and the use of animals for entertainment.

“Just a few years ago I dreamed of going to India and riding an elephant,” she said. “But then I couldn’t have imagined the abuse the elephants suffer. Now I know, and I think everyone else needs to see this and know too.”