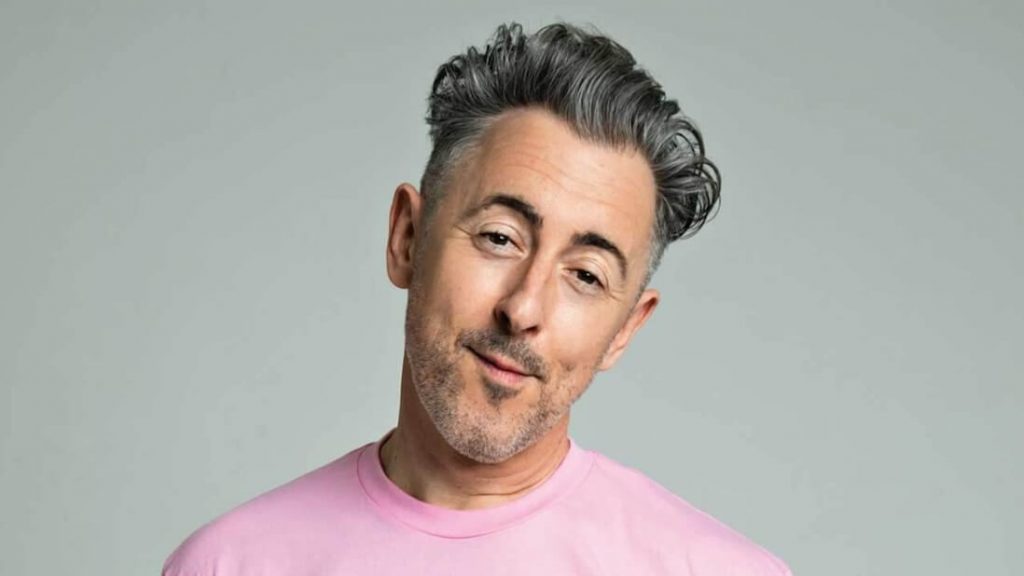 For the campaign, the openly gay vegan actor, singer, performer, writer, and producer donned a pink T-shirt with the cheeky slogan “Not a Dairy Queen,” which will be featured in leaflets that PETA will distribute at Pride festivals.

The actor has also pushed for fast-food chain Dairy Queen to carry vegan options, citing the increased demand for dairy-free foods as reason enough for the restaurant to offer vegan ice cream options.