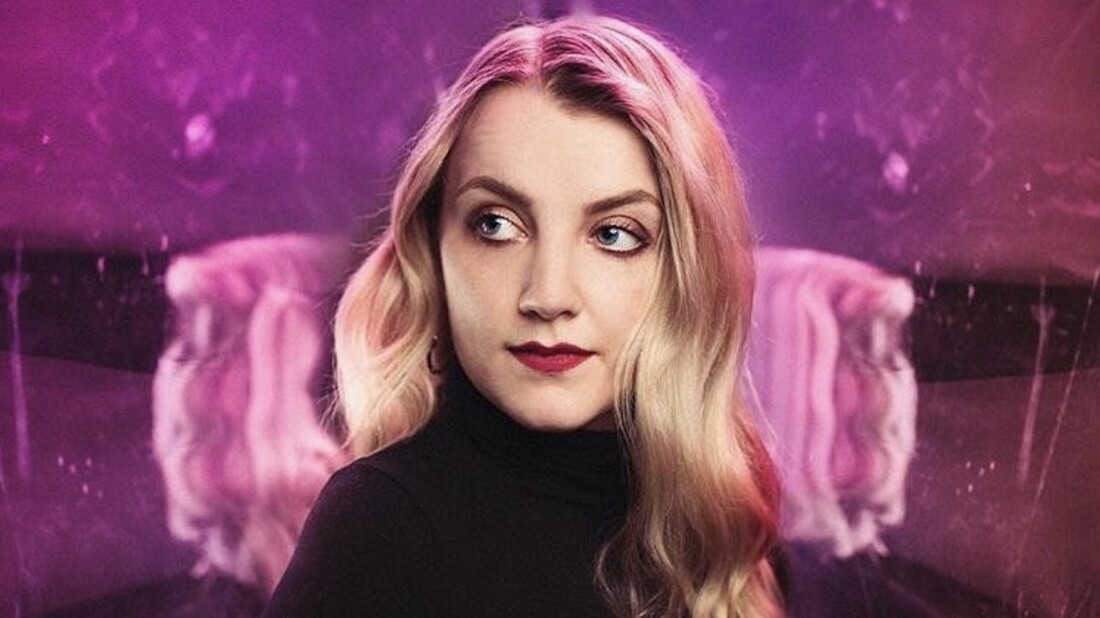 Vegan celebrity Evanna Lynch, best known for her role as Luna Lovegood in the beloved “Harry Potter” film series, is joining the upcoming season of ABC’s “Dancing with the Stars.”

Us Weekly reports that undisclosed sources have confirmed that Lynch will be a contestant on season 27 of the popular reality competition show, where celebrity dance duos are expected to execute choreographed routines under the scrutiny of the judges. While Lynch is not a professional dancer, the Irish actor has thrilled fans with her rendition of Lovegood’s wacksprut dance from “Harry Potter and the Deathly Hallows Part I.”

More recently, she co-starred in an off-Broadway production of “Disco Pigs,” a play based off the 2001 Irish film of the same name. In the months leading up to the play, the BBC shared snippets of Lynch practicing her dance moves for a scene.

See these faces? These are the faces of WINNERS. Right, @keo_motsepe ?! I could not be more thrilled to be part of this show and to have the best partner! Let’s go season 27! @dancingabc #DancingWithTheStars #DWTS #TeamKevanna #Season27 #Ballroomdancing

“The Chickpeeps” podcast host just announced this exciting new project on her Instagram feed, saying that her posts will be “extremely spangly for the foreseable future.” She also expressed excitement for her partner, Keo Motsepe, a South African dancer who made history in 2014 as the show’s first black professional dancer in season 19.

On top of all of her other commitments, last July, 27-year-old Lynch announced that she was getting ready to launch a vegan beauty subscription box.

The full cast of season 27 of “Dancing with the Stars” will be announced later this week. The new episodes are scheduled to begin airing on September 24 at 8 pm.