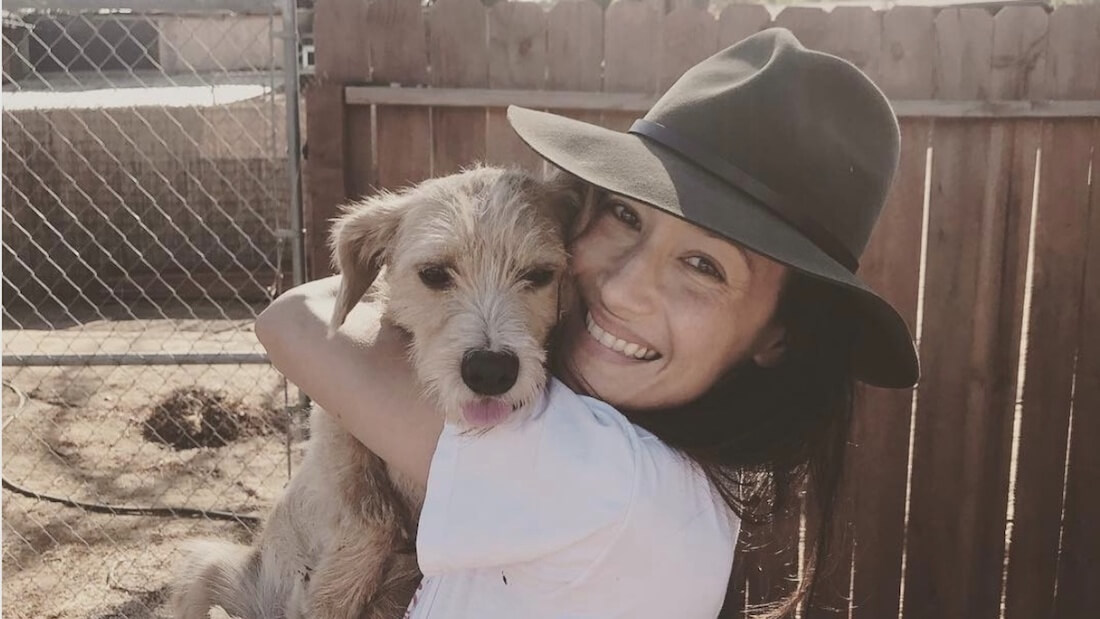 Actress and activist Maggie Q joins an all-star cast in the forthcoming vegan documentary “Slice of Life,” which is set for release this fall.

The 39-year-old has been vegan for more than 20 years and regularly lends her voice and star power to vegan causes.

“We are seeing climate change right in front of our eyes,” Q said in an interview last year. “One of the things that is missing from political discourse, from policy, from government, is the fact that the leading cause of carbon emissions in the world is animal agriculture and no one is talking about it. This is the real issue that is driving climate change.”

“‘Slice of Life’ is a documentary that explores the growing popularity of plant-based food all around the world,” says the film’s director, Mahesh Kothamangalam.

THANK YOU to everyone who called the Legislature to support The Cruelty Free Cosmetics Act!!! We SUCCEEDED today and now we have one last step to go! I will be bugging you again soon for one last push in the Assembly! We are SO close to making history! Your help makes all the difference! Bless you!!!@socialcompassion It’s a GREAT DAY! #SB1249 #CruetlyFreeCosmeticsAct

“As a long time vegan, animal rights activist and co-producer of the groundbreaking documentary Earthlings, she was ecstatic about the popularity of veganism as a social justice movement over the last decade,” says Kothamangalam. “She also shared her optimism about the future of veganism what with the enormous success of Beyond Meat and other plant-based meat companies along with evolution of clean meat technology.”

While the “Mission Impossible III” star continues to use her star power to speak up for the animals and the planet, Q says she can’t force a change, she can only do her part.

The film is now in post-production with a target launch date set for later this year.