Vegan actor Rainn Wilson, best known for his portrayal of the character Dwight in comedy series “The Office,” has shared his support for a dog meat-free Indonesia.

Wilson took to his Instagram account, sharing the compassionate post with his one million followers. “In honor of Oona, my 16 year old pit bull, I’m supporting the #DogMeatFreeIndonesia campaign with @HSIGlobal. In Indonesia, over 200 dogs are KILLED EVERY MINUTE OF EVERY DAY for their meat. Take action now: hsi.org/stopthecruelty,” he said of a selfie with himself and Oona.

In honor of Oona, my 16 year old pit bull, I’m supporting the #DogMeatFreeIndonesia campaign with @HSIGlobal. In Indonesia, over 200 dogs are KILLED EVERY MINUTE OF EVERY DAY for their meat. Take action now: hsi.org/stopthecruelty

The Humane Society International (HSI), the organization Wilson urges people to support, has been successful in multiple efforts towards culling the dog meat industry. Earlier this year, HSI shut down a South Korean dog meat farm and rescued over 80 dogs. It also worked in conjunction with Olympic skier Gus Kenworthy and rescued over 90 dogs from the same meat trade in February.

Wilson’s post follows a petition that circled the Internet and amassed signatures from over 90 musicians, sports players, television personalities, and actors. The document urges President Widodo of Indonesia to end the “brutal slaughter of millions of dogs and cats for the meat trade.”

The letter was composed after an investigation from the coalition Dog Meat Free Indonesia exposed the brutality of the dog and cat meat trade in the nation. Within Indonesia alone, over one million cats and dogs are captured, transported across the country, and slaughtered for food annually. 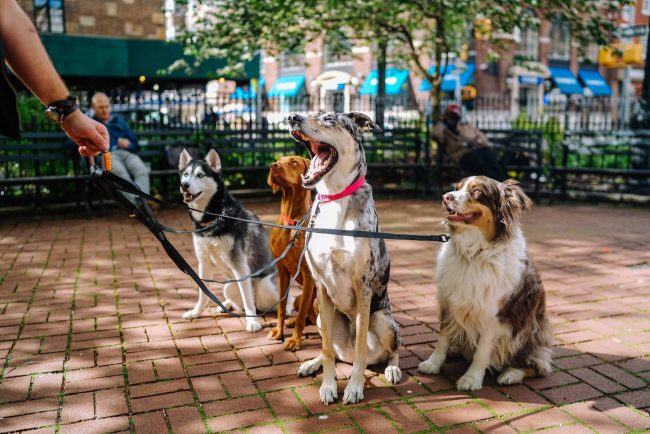 In addition to the animal cruelty, the trade poses risks to the health of local communities. The rabies endemic is known to affect 26 out of the 34 Indonesian provinces and just one infected dog can spark an outbreak of the disease. Also, the World Health Organization has “explicitly highlighted” how the Indonesian dog meat trade acts as a factor in the distribution of rabies.

Wilson has lent his voice to animal rights issues before. Last December, he appeared on the American late-night talk-show “Conan.” During the appearance, he revealed he had gone vegan. Wilson explained his choice was kindled after his wife adopted two pot-bellied pigs who sleep in the couple’s home at night. He commented when waking up one morning and making bacon for breakfast – a cuisine he hadn’t previously questioned – he could no longer eat it after connecting friend and food. “[I was] chomping on it [bacon], looking at these adorable little pigs,” he said of his epiphany moment that changed his diet.