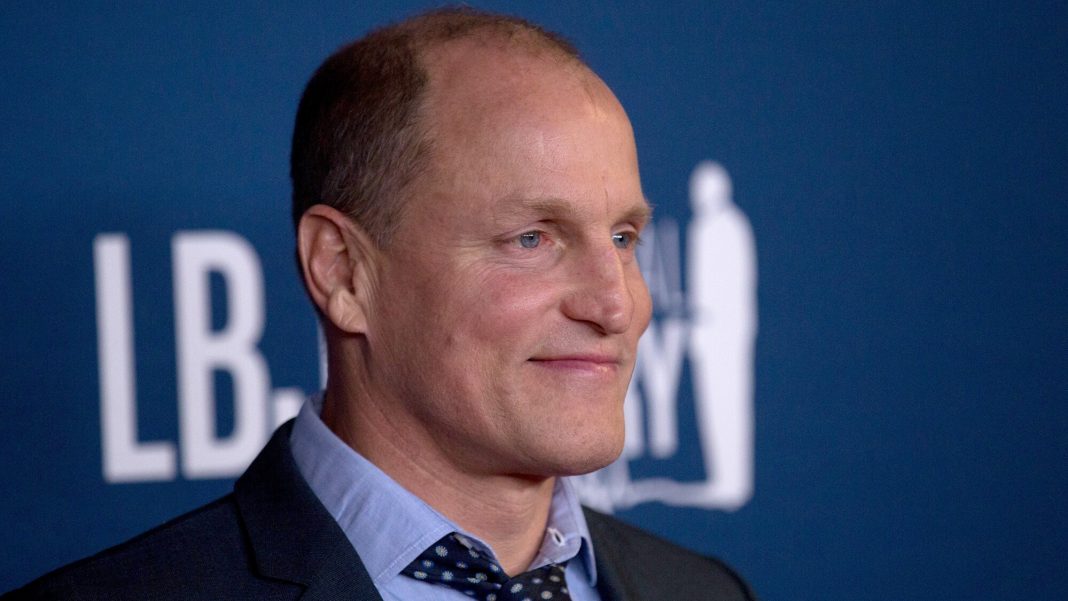 A board game popular in Germany has earned a cult following, including vegan actor Woody Harrelson and actress Mila Kunis, who’s also known for her humanitarian work.

The game, called “Catan,” helps to raise awareness about the critical issue of protecting crop diversity with its new version, “Catan – Crop Trust.”

Harrelson is no stranger to seed biodiversity. He resides on an off-the-grid eco-farm on the island of Maui with his family. He’s also been an outspoken advocate for the legalization of hemp and marijuana.

Announcing our new scenario: Crop Trust! Debuting at #SPIEL18 later this month, this cooperative scenario challenges players to balance individual need versus the need of the collective to store seeds for future use. In addition, we’re partnering with @croptrust to support their efforts toward food security for the world. Find more information at Catan.com! . #catan #croptrust #tabletopgames #boardgames #settlersofcatan #strategygame #coopgame

Harrelson’s Maui “neighborhood” may explain why the actor is a Catan fan.

“Everybody in the neighborhood is on solar power,” he said in a 2008 interview. “People get the concept that it’s like a commune, but this was a neighborhood that’s been there long before I got there, and they just never wanted power lines.”

The game takes on a bit of a similar community-oriented focus, requiring players to preserve seed diversity while also farming and harvesting crops for their survival. But they must also reserve some seeds for the vault. If seeds aren’t saved, the food supply chain for the island the game centers on faces a grim future.

“The unique thing is that you can’t win with only pursuing your own interest,” Marie Haga, executive director of the Crop Trust, which looks after the world’s largest seed bank, told Reuters.

“You’ve got to make sure you don’t deplete the natural resources in the game. Because then everybody loses.”

The game was developed in part with the Svalbard Global Seed Vault, which is home to nearly one million seed samples. Buried in a mountainside between Norway and the North Pole, the Svalbard vault exists to protect the world’s plant biodiversity in the event of a global disaster. Seeds from crops big and small are stored there. The game comes with an almanac on the history of the Svalbard vault.

“It’s a very fundamental thing for mankind that we understand how basic this crop diversity actually is, and we need to use all channels to reach out to people to create the understanding,” Haga notes.

Proceeds from the new game will go to the Crop Trust and its work to support seed banks across the globe.