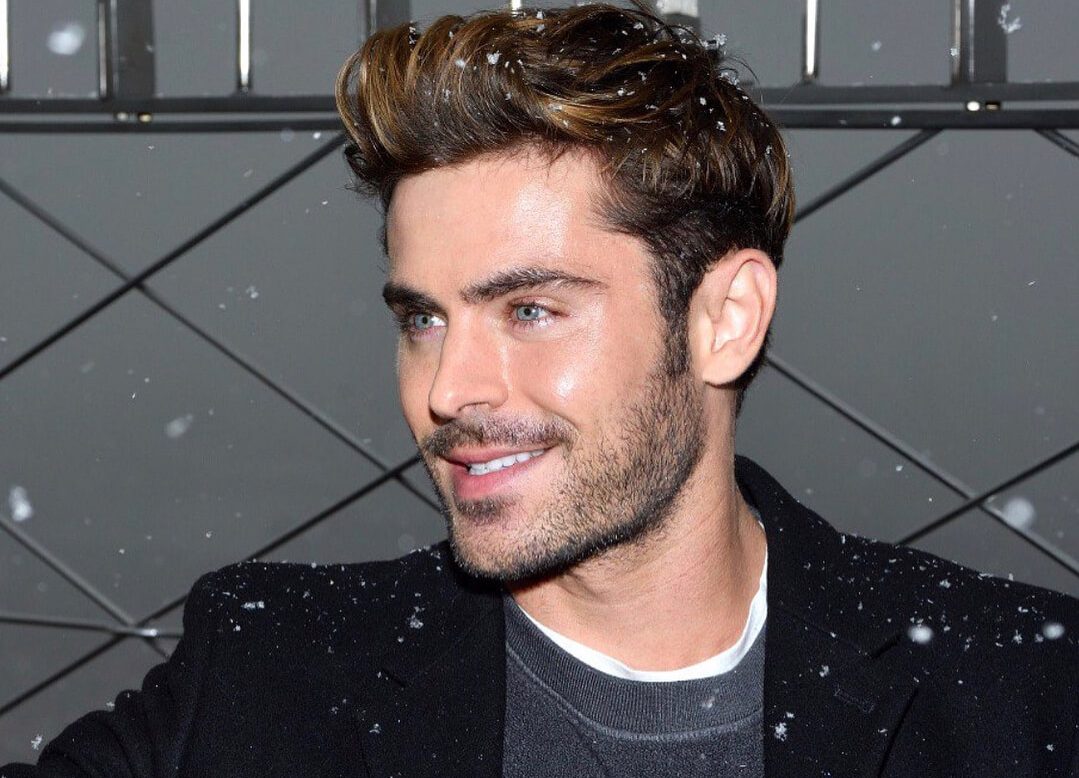 Recently vegan actor Zac Efron introduced the world to Maca yesterday, the adopted pit bull that the “Baywatch” star reportedly saved from being euthanized at a Los Angeles shelter.

Formerly named Tilly, Maca was rescued by Barks n’ Bitches, a humane pet shop in LA that rehomes shelter pets. Efron reportedly took Maca in as a foster first, before making it “official.”

Hey planet ?, this is MACA. #adoptdontshop

“Tilly now MACA was being led to the kill room when we stepped in and said we would take her. She was turned around and brought to us! This guy named Zac Efron came in (we hear he is an actor, but we think he actually waits tables) came in and fell in love,” Barks n’ Bitches wrote in a post on Instagram. “He went through our application process and fostered MACA and just could not give her back. So MACA now lives with Zac! This is her happily ever after! Happy life MACA! Happy Life.”

The 30-year-old “Baywatch” and “Neighbors” vegan actor told Teen Vogue last month that he’s recently been eating a “purely vegan” diet and that the results have had a profound effect. “That’s completely changed the way that my body works, and the way that I metabolize food, the way it turns into energy, the way that I sleep. It’s been brilliant. It’s been great for my exercise, and great for my routine.”

In his post about Maca (which is also the name of a potent South American superfood trending in LA juice bars and restaurants), the vegan actor told his 34 million Instagram followers to “adopt don’t shop” when in the search for an animal companion. All pet stores in California, like the one where Efron adopted Maca, are now required by law to sell only shelter animals. The state made history last year when it passed the law requiring all pet stores to sell only rescues dogs, cats, and rabbits, putting an end to many of the states illegal puppy mill operations. Violating the law can lead to a $500 fine for every animal sold in a store that’s not from a shelter. Pet stores in the state have until 2019 to make the switch.