Last week, Britain’s “Green Grandad” Bill Oddie delivered a bill to the UK parliament, containing more than 70,000 signatures in support of banning foie gras imports. Spearheading the potential ban is animal protection organization Animal Equality. The group sought to reduce the suffering and death of a large number of birds farmed for foie gras when it introduced the petition in June last year, following a poll that discovered 77% Brits supported a foie gras imports ban.

Vegan actress and Chickpeeps podcast host, Evanna Lynch, shared a snap on Instagram to her 1.5 million followers, adding her support for the petition.

Hi friends, looking for some support for a petition by @animalequalityuk to ban Foie Gras imports into the UK. Foie Gras is a brutally cruel practice that needs to be stopped and Animal Equality are working to gain 75,000 signatures to show the government that the public won’t tolerate this horrific practice. Michael Gove is currently deciding whether or not to ban Foie Gras imports from Britain so now is the time to speak up against it. Come on, Michael Gove!! Please sign your name to the petition at the link in my bio. Thank you!! ???? #FoieGrasFreeGB #AnimalEquality

The bill calls upon Michael Gove, the environment secretary of the British parliament, to outlaw imports of foie gras when Britain leaves the EU at the end of March next year. Labour’s Chris Williamson is in favour of the proposed law. “If exiting the EU will provide us the opportunity to ban the importation of this cruel product then the Government should do so,” he said.

Although the farming of foie gras in Britain was made illegal last year, the country still allows imports of the product– about 200 tonnes of the product per year. Foie gras is considered a delicacy, but many consumers opt to leave it off their plate as making it involves force-feeding duck and geese 12-15 times a day until their livers expand, a condition known as “gavage.” The birds are then slaughtered and their fatty livers eaten. 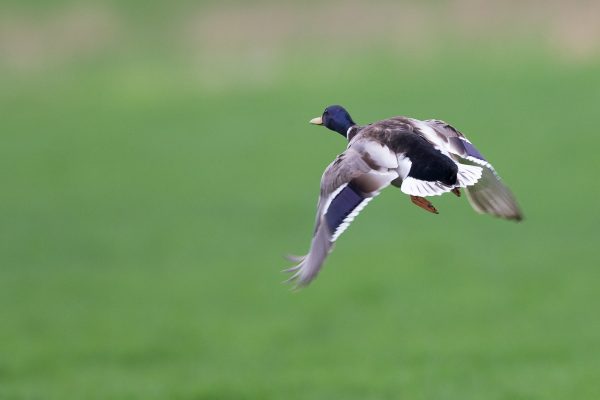 “Whenever Britons call themselves ‘a nation of animal lovers’ I have assumed this means that we prefer our creatures healthy, well cared for and – in most cases – alive,” said Oddie. “You can buy foie gras in Britain’s affluent food stores and expensive restaurants. It is often referred to as a ‘gourmet delicacy’. It is in fact an abomination. Definitely NOT the food of a nation of animal lovers.”

“To imagine so many ducks and geese enduring a lifetime of cruelty and misery so a few people can eat a pate made from their diseased liver is mind-blowing, and terribly sad. UK imports of foie gras must be banned,”

Chris Packham, the presenter of the BBC’s “Springwatch”, stated. The television personality also called upon his 230,000 Twitter followers to sign the petition.

Actress Joanna Lumley and “Downton Abbey” actor Peter Egan called upon a foie gras ban when the petition was introduced last year. They were joined by Steven Berkoff, who appeared in the James Bond movie, “Octopussy.”