Kat Graham, a vegan actress known for her role as Bonnie Bennett on “The Vampire Diaries,” helped in the release of a  video exposing the deplorable conditions of a Canadian egg farm. The star narrated the graphic footage, which was filmed in April during an undercover investigation at Fraser Valley farm in Abbotsford, B.C.

The investigation was conducted by Jeff Rigear, a former Mercy for Animals representative with years of undercover investigator experience in Canadian factory farms. The clips exposed chickens covered in manure, as well as live chickens packed amongst the deceased, also covered in feces. Graham explained that the manure piles reached five feet high at some points, and contained dead or dying hens that were trapped in the sludge. Further, the ammonia fumes created by this excrement “permeated the air and irritated [the hens’] skin and burned their lungs,” Graham said.

Graham explained that approximately 20 million hens are raised for their eggs in Canada alone. They spend up to two years in cramped cages, often stacked on top of each other, with no room to engage in natural behavior. The actress claimed that the close quarters made the chickens antsy, causing them to peck at each other and even pull out their own feathers.

The video has triggered further investigation by animal rights protection organizations as well as the national egg industry. 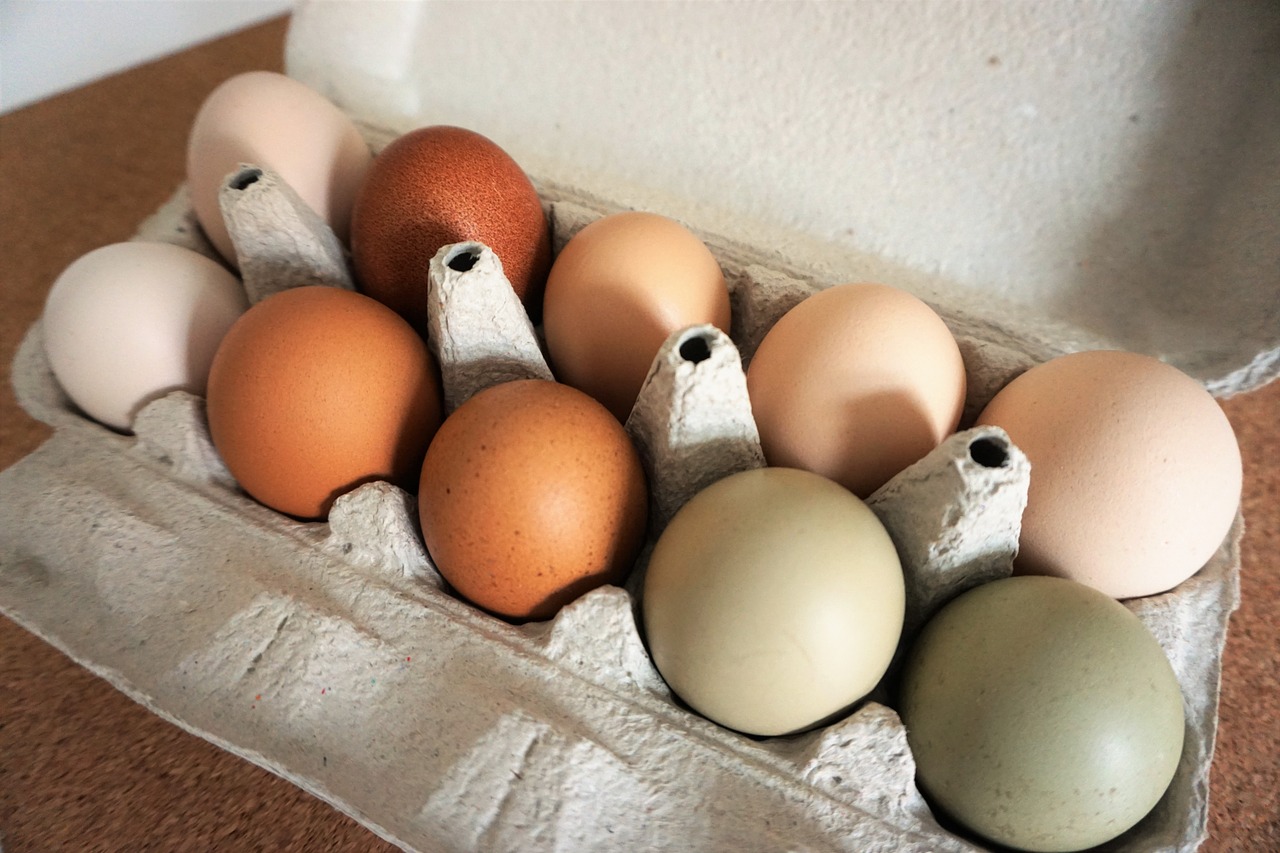 Rigear told CTV News, “We know that animals are suffering immeasurably. This is an industry that survives by keeping people in the dark.”

Graham confirmed Rigear’s statement. “The most important thing that you can do to prevent the kind of suffering you see here is to go vegan today,” she said.

The actress transitioned from a vegetarian to a vegan diet in 2012 and has since actively promoted the cruelty-free lifestyle across her social media accounts and during various press interviews.

Vegan celebrities are becoming more active within the plant-based movement, using their platform and enormous followings to promote the vegan lifestyle. Natalie Portman narrated the upcoming film about factory farms, “Eating Animals,” whereas Ruby Rose is engaging fans on Instagram, showing off the crave-worthy vegan contents of her fridge.