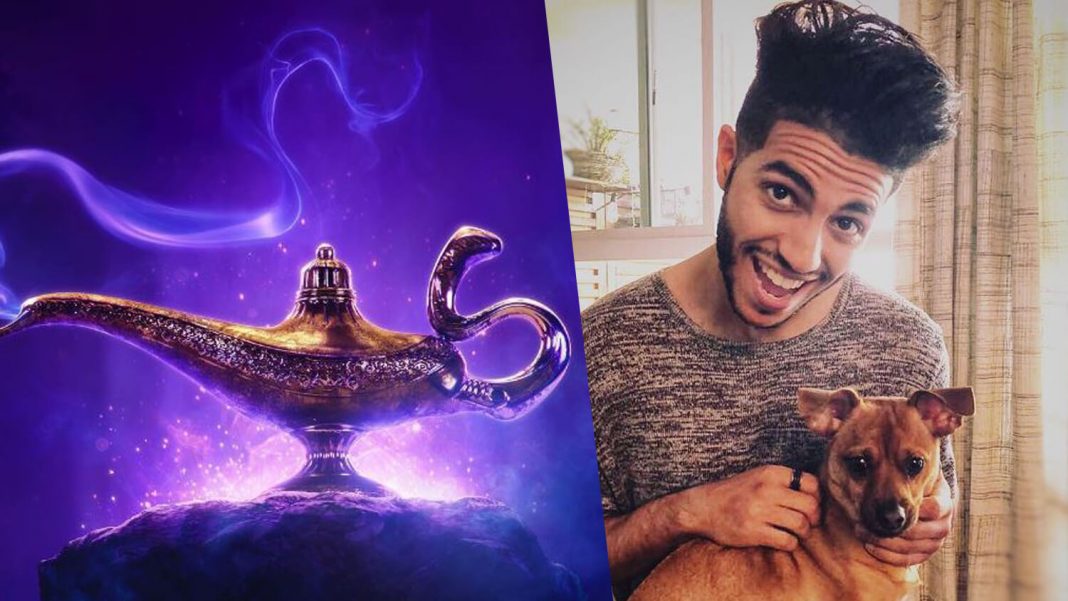 Mena Massoud, the lead in the upcoming 2019 live action version of Disney’s “Aladdin,” was recently named the “Brightest Vegan Star for Animals.”

Animal rights organization peta2 (the youth division of People for the Ethical Treatment of Animals) awarded the young Egyptian Canadian actor the title after he launched the plant-based food-focused travel show “Evolving Vegan.”

The show – shared on Instagram TV – sees Massoud travel around North America sampling the best vegan food he can find. His experiences on the tour will also be documented in an upcoming book which Massoud hopes will help others discover new plant-based foods and encourage them to adopt a vegan diet.

As well as the show, the website for Evolving Vegan offers tips, recipes, and even merchandise. Speaking to LIVEKINDLY about his new platform in October, Massoud explained, “I wanted to create a community and lifestyle brand that encouraged people to evolve vegan. To move in that direction.”

“To try their hardest and do their best to eliminate animal products from their life,” he continued. “To begin the process. I think there is a benefit anytime anyone reduces their animal intake and their environmental impact.”

Cameron tweeted earlier this year, “[Bullfighting] is RIDICULOUS. How can people be so turned off to the pain of animals? Where is the compassion? I don’t understand how people can take pride in watching an be riled up, tortured, and then BRUTALLY MURDERED in front of a crowd. We need so much healing.”

Bella Thorne, best known for her role in Disney’s “Shake it Up” series, was also acknowledged by peta2. Thorne received the award for “Best peta2 Collab” after she worked with the organization in an anti-SeaWorld campaign. Soccer player Alex Morgan and musician Andy Biersack were also awarded by the group.

“Today’s hottest stars are speaking out against SeaWorld, empowering their fans to go vegan, promoting animal adoption, and more,” said peta2 senior director Marta Holmberg in a statement. “Peta2 is recognizing Dove Cameron, Bella Thorne, Mena Massoud, and other celebrities who are making the world a better place for the animals.” 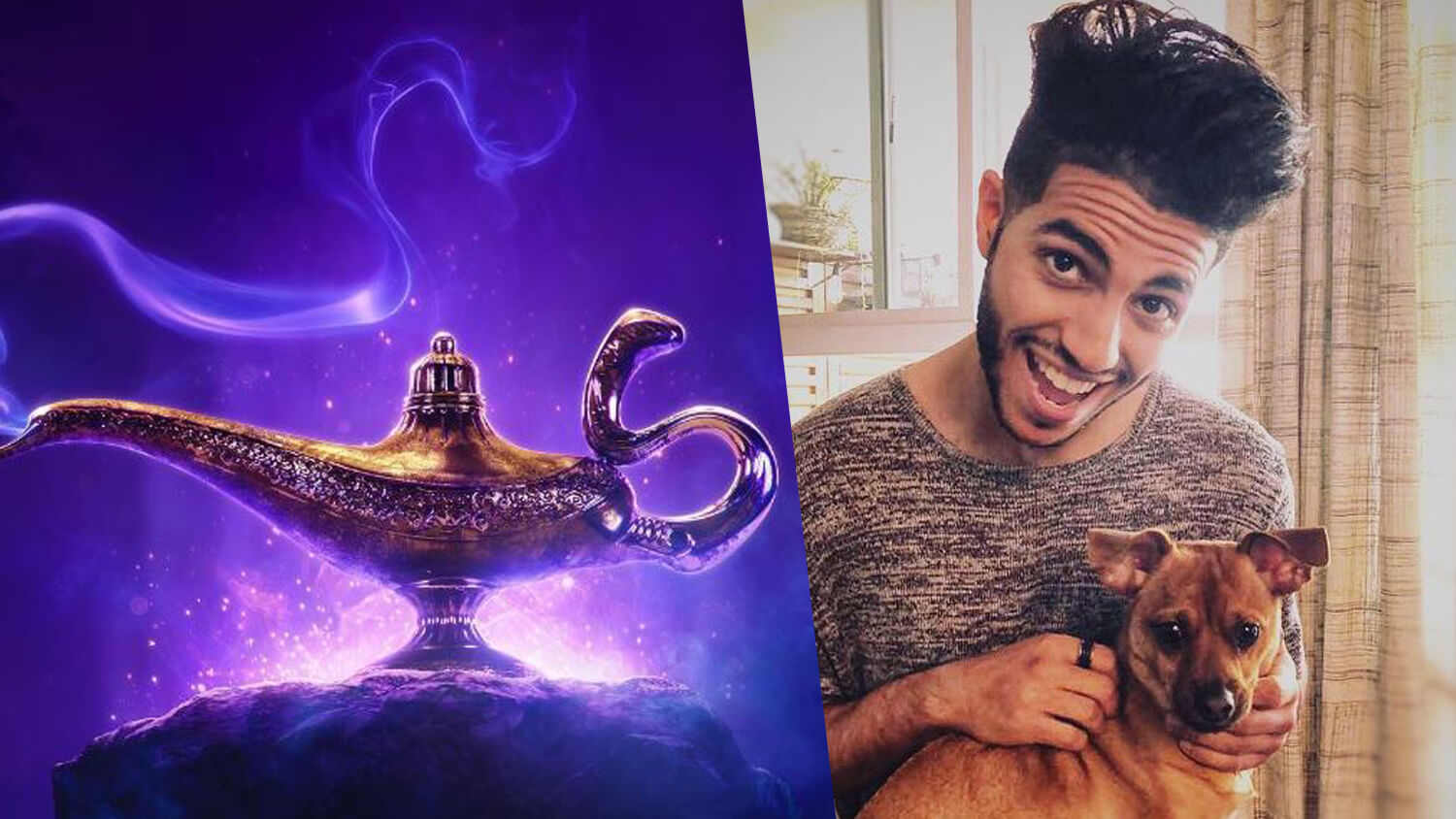