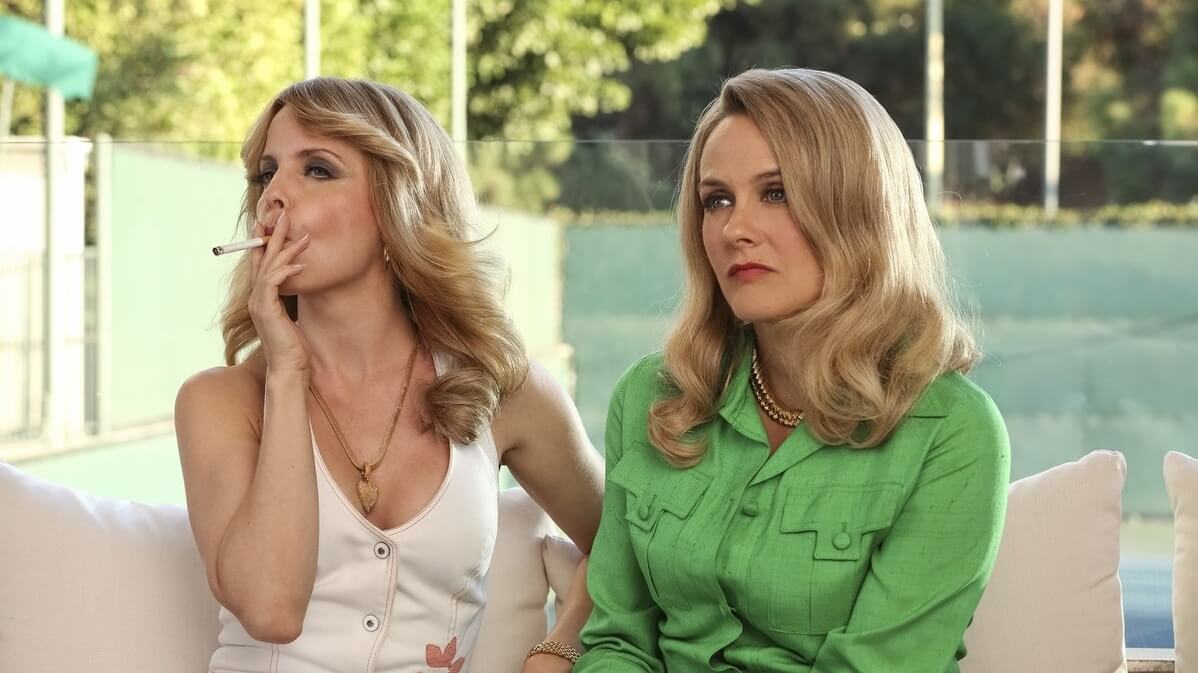 Silverstone is a longtime vegan. Her character Cher Horowitz in the iconic 1995 film “Clueless” made quite the reputation for following a range of fad diets and having a general lack of clarity about her preferences in life. However, outside of the acting world, her vegan lifestyle is well cemented as a longtime activist supporting organizations like PETA in numerous billboard and ad campaigns.

@washingtonpost ❤️ Link in bio! Wearing a @ferragamo ring and @hautehippieofficial pants that I love!! I hope you both will take the #furfree pledge ???

In a recent interview with Redbook, Silverstone, who’s also the author of two vegan books, a blogger, and entrepreneur, quashed rumors about going under the knife by simply accrediting her youthful exterior to her plant-based diet. “It’s no accident that everyone says to me all the time that I still look like I did in ‘Clueless’. I see the difference if I eat a certain way for a day, so I choose to make more than one meal be that great meal,” she explained.

@AliciaSilverstone, @MenaSuvari​ and @TheJenBartels​ take you behind the scenes of #AmericanWomanTV​! Catch up On Demand or on the app today!

Suvari only recently joined the vegan movement in the last year after working with Silverstone on this series. She says she had a profound epiphany at Moby’s Little Pine restaurant in Los Angeles, where she realized her leather handbag was as unethical as the animal foods she’d recently given up. She has promoted a variety of animal rights efforts in the months following; her latest campaign takes on the down feather industry, urging homewares store Bed Bath & Beyond to remove down products from its shelves.

“You can count me among the loyal Bed Bath & Beyond customers who flock to your store for design and decor inspiration,” Suvari wrote in a letter to the homewares store. “But today, I’m urging you to consider doing a little renovation and modernization of your own — and moving beyond cruelty — by removing down from your shelves entirely and offering only down-alternative bedding and fabrics.”

Silverstone and Suvari recently battled it out on “Lip Sync Battle,” making it the first fully-vegan throwdown on the popular show.