advertisement - about this ad - report this ad
Home Recipes Dessert 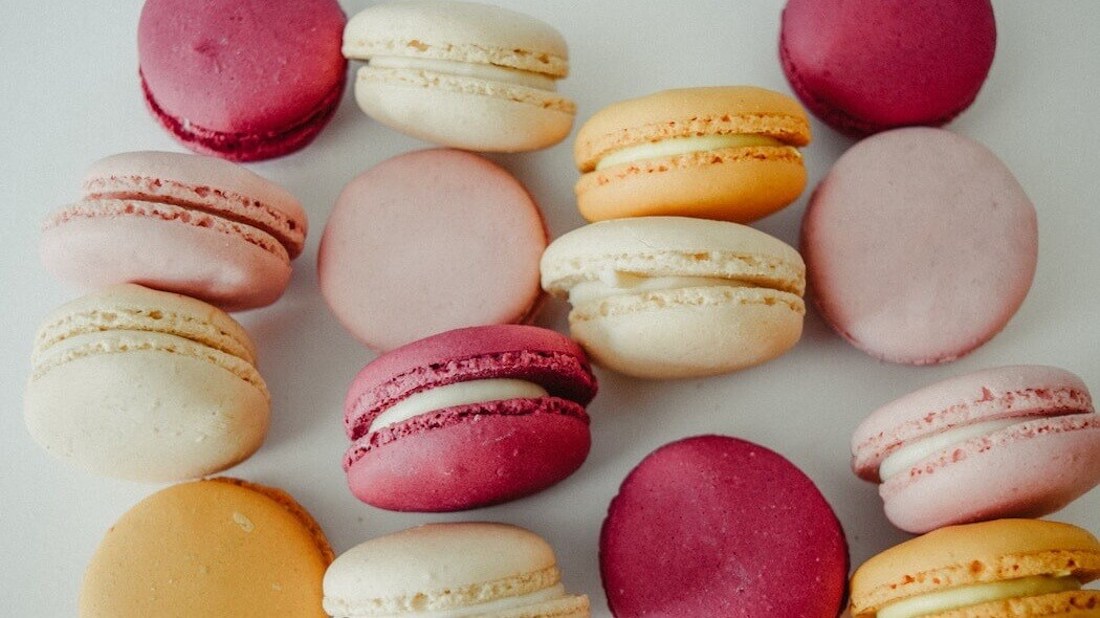 Just when my daughter Emi thought her macaron days were over after going vegan, Mummy investigated and took different elements from a few recipes and nailed it! I have been reading about aquafaba, the brine from chickpeas, for a while now, and that it can replace egg whites. So into the kitchen we went, though admittedly I was totally going into this with no hope of these macarons being edible.

I experiment a lot in the kitchen but never with baking as it always goes wrong as I am not a natural baker. Well, let me tell you these are amazing! I was in shock! These classic yet plant-based macarons are crispy on the outside and a little chewy in the center, just as a macaron should be. And you cannot taste a trace of chickpea brine. This is a whole new arena for me.

Feel free to experiment with the food colorings or natural plant pigments for a range of hues. 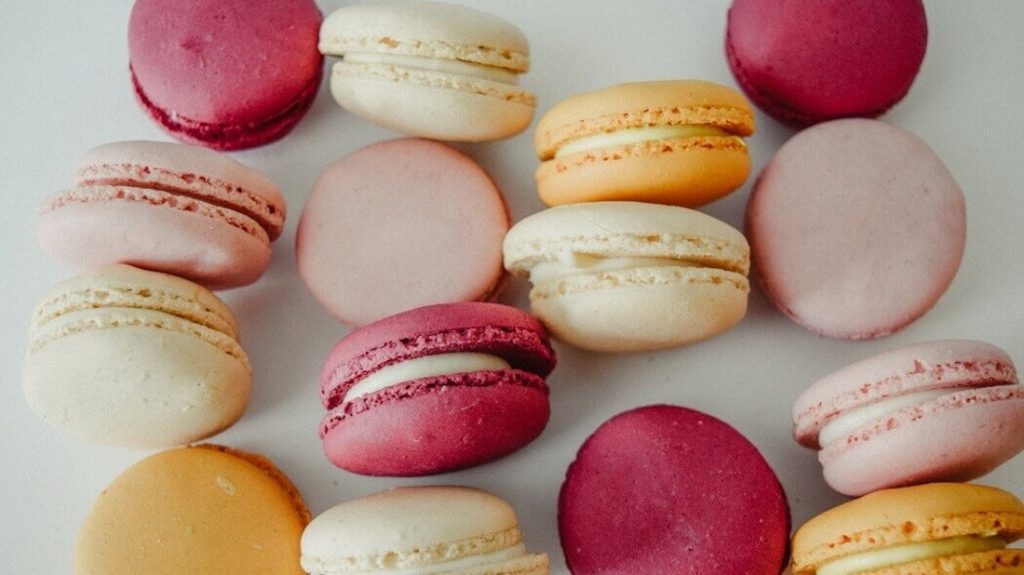 This recipe was republished with permission from Vegan Soulicious.