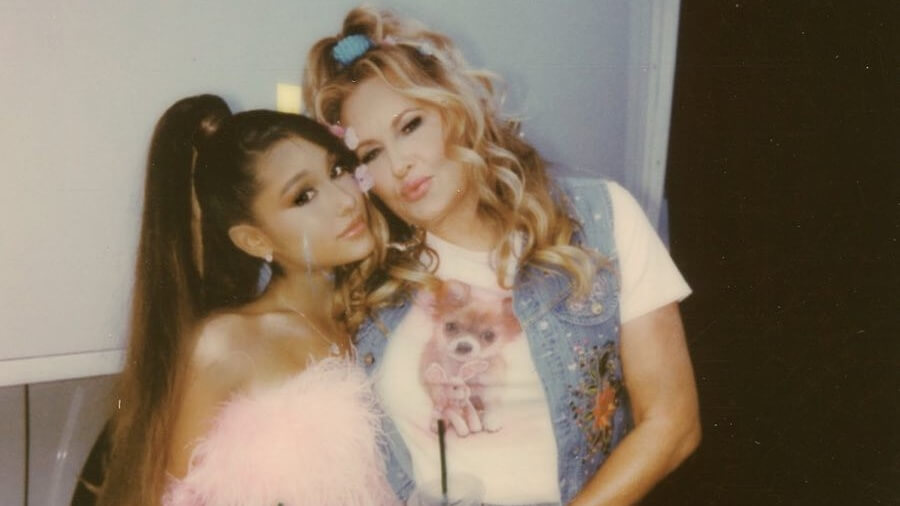 Grande wore the I Am Furless coat on her way to perform on “The Tonight Show Starring Jimmy Fallon.” According to Marei 1998’s Instagram, Grande’s appearance in the coat inspired others to try the faux fur item themselves, with the piece selling out just a few hours after the pop star was spied wearing it.

Grande adopted a plant-based diet back in 2013 and has long been an advocate for animal rights; in 2017, it was reported that the star had adopted a total of nine rescue dogs.

Although the Marei 1998 coat features animal-free fur, the coat is not completely cruelty-free as 17 percent of it is silk. Whilst silk is not considered vegan – the material is usually obtained by boiling silk worms alive in their cocoons – there are vegan alternatives available; sustainable designer Stella McCartney launched cruelty and animal-free silk last year.

Reik’s I Am Furless line – which does includes a number of jackets that are 100 percent vegan – has also attracted attention from other celebrities. Bella Hadid, Amy Adams, and Priyanka Chopra have all enjoyed Marei 1998’s faux fur, which Reik says is by far the most popular purchase in her company.

An increase in conscious consumerism has motivated many brands to leave animal fur behind. Designers Jean Paul Gaultier and Diane von Furstenberg stopped using the cruel fabric for animal welfare reasons, whilst Burberry made the same pledge in order to become more “socially and environmentally responsible.”

For those looking for the fur look without the animal involvement, faux fur fashion is popping up everywhere, from Marks and Spencer to Topshop to Macy’s.