Conor Devine is a single father, businessman, author, passionate vegan, and ultramarathon runner who is preparing for his eighth Ironman triathlon. He also has multiple sclerosis (MS), but he isn’t letting the neurological condition hold him back.

Despite a knee injury, Devine has been busy preparing for his eighth Ironman. He hasn’t been able to run or cycle but he has been able to swim, so he’s been swimming five miles a week — because he doesn’t do anything by halves.

“I am hoping that my general fitness, big heart, and mindset will get me over the line, but let’s see,” he told LIVEKINDLY. “I love everything about Ironman, the race, the crowds, the atmosphere. This is the first full-distance race in my home country [Ireland] so that’s extra special.”

Devine was diagnosed with MS in 2007. It was “mentally crushing,” he told Irish News, but he didn’t let it hold him down for long. In 2010, he made a conscious decision to fight. Six years later, he discovered the power of plant-based foods and he’s never looked back. 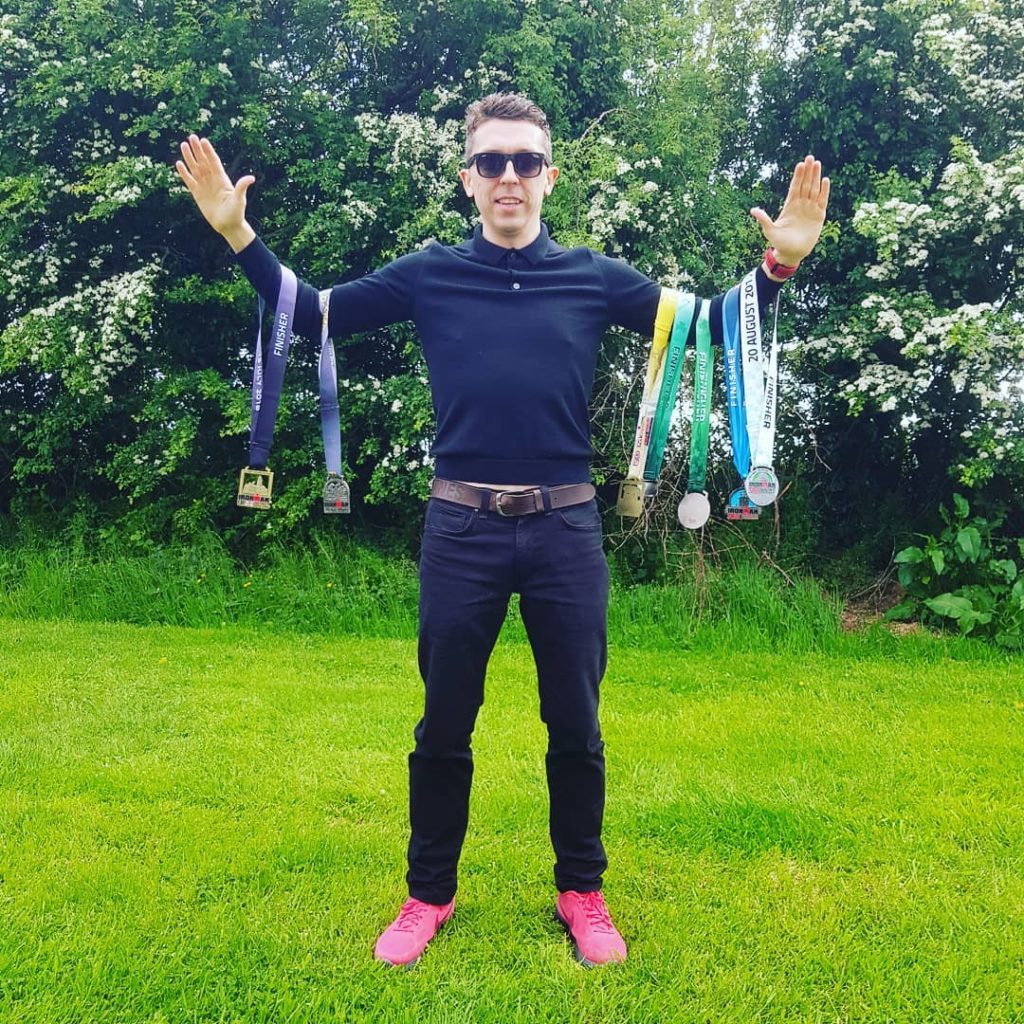 “After 28 days or so of taking meat and dairy out of my diet and stopping conventional medication, I felt an amazing sense of mental clarity,” said Devine. “The fog and pressure kind of lifted from my head,” he recalled, adding that “you need to experience it to believe it.”

His health improved significantly during the first year of being animal product-free. The good days were coming thick and fast, a rare occurrence after his initial diagnosis.

But it’s not just about being athletic, it’s about feeling good in all the important areas of your life, says Devine. As he felt stronger in himself, his family life and business career started to improve, too.

“I put a lot of my success in Ironman and other areas in my life down to my change in approach to my healthcare,” he said. And it is undeniably a form of healthcare, he maintains. “Right across the globe for too long all we have is ‘sickcare’ not ‘healthcare,” he explained, calling out big pharma for its global influence on medicine.

But attitudes are changing. The athlete — who is raising his two young children on a plant-based diet — was asked to speak at a Dublin hospital earlier this year for the Plant Based Medical Professional Group of Ireland. 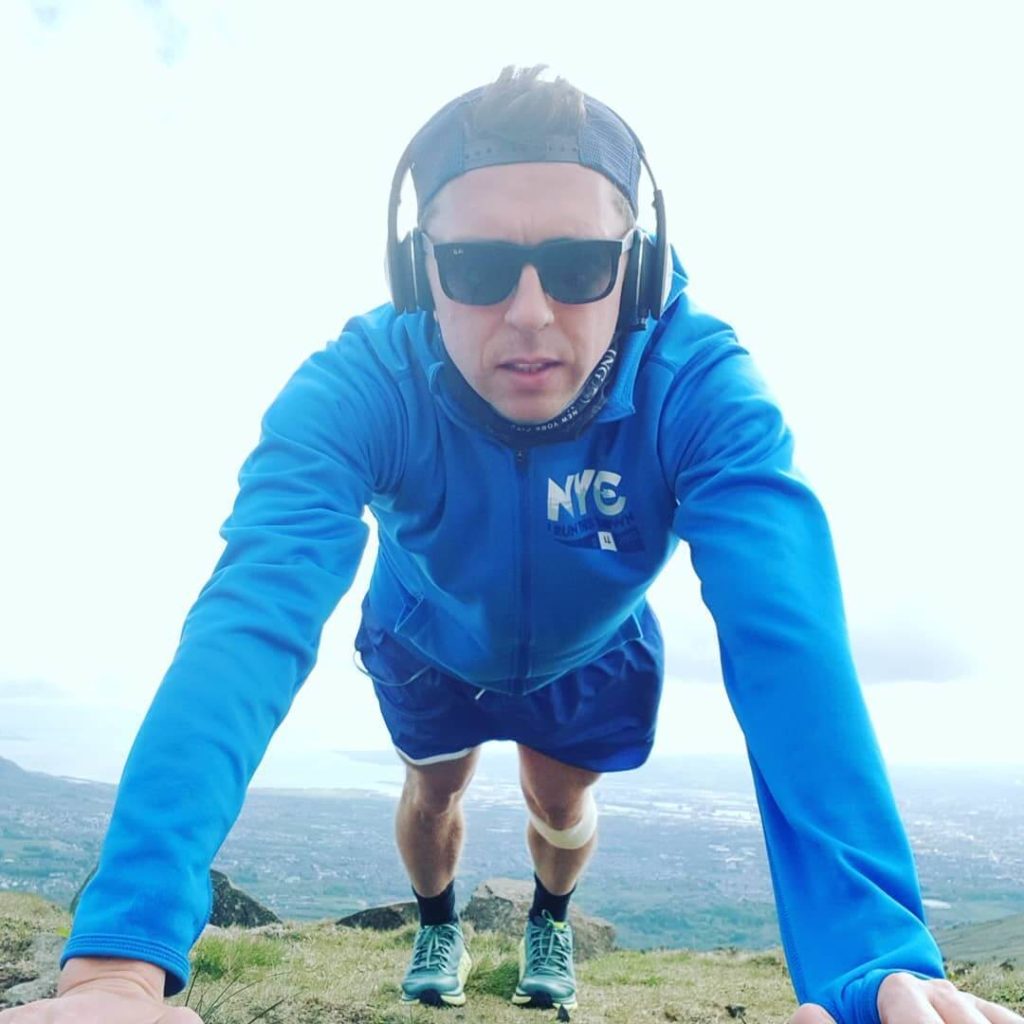 “I was amazed that such a group existed,” he said. “There were 120 people at this event, including 80 general practitioners, and 40 nurses, and pharmaceutical reps. It was fantastic to hear some of the GPs be so open about how they are directing their patients to change their lifestyle.”

“Inflammation plays a huge role in all illnesses, including cancer, autoimmune conditions, and also depression,” he explained. “By eating a plant-based diet, I am reducing the levels of inflammation in my body, which will also have a huge impact then on my mental health.”

“It’s a no brainer,” he added. “Who doesn’t feel fresher and more alert after eating lots of fruit and veggies and plenty of water?”

Even his children are on board; they food shop together and talk about the benefits of being plant-based, said Devine, who is also aware of the environmental and animal impact of eating meat, dairy, and eggs. “I have been amazed at how interested they have been in the topic,” he said, adding that it’s “now just the norm” to eat vegan foods in their family home.

What Does the Future Hold?

As well as training for another two Ironmans — he wants to complete 10 and then see how he feels — Devine aims to keep spreading his positive message. He wants to show others, possibly through more self-published books, that being active, motivated, career-driven, and suffering from a chronic illness do not need to be mutually exclusive.

“My main passion in life is to help people achieve good health and peace in their life, and my plan is to exit my conventional business in the next few years and hopefully then get into the health sector,” he said, noting that he plans to further share his health journey and help other people find the right resources for them.

“This is something I am deeply passionate about doing and looking forward to the day I can fully commit to this,” he added.