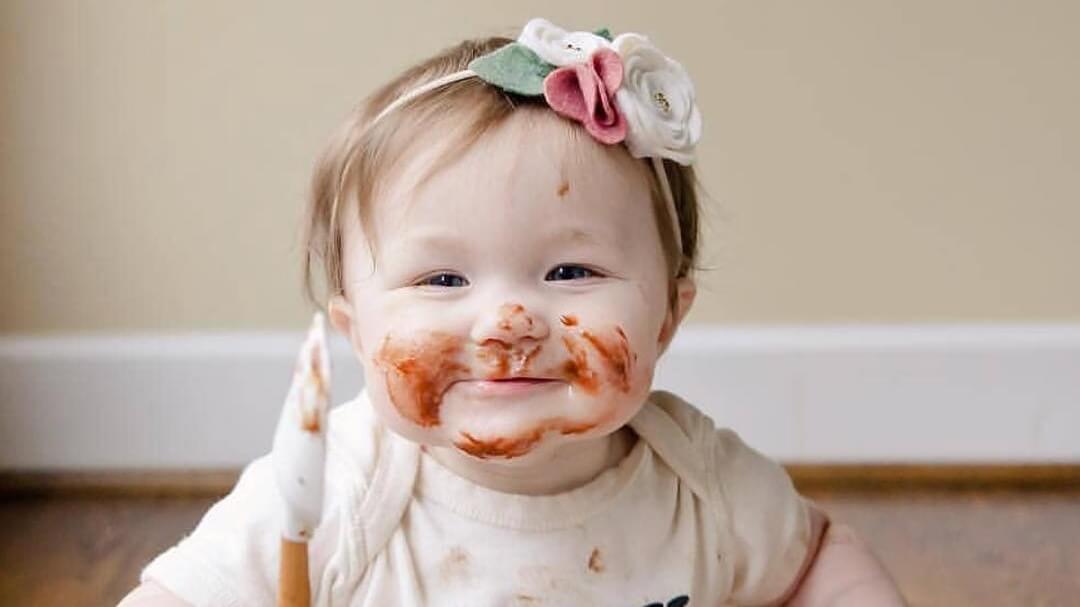 Vegan baby food startup Raised Real is providing L.A.’s parents with ultra-nutritious plant-based baby food, straight to their door. According to the Hollywood Reporter, the company has delivered 200,000 vegan meals to its star-studded customer base since January.

With sustainably-sourced meals designed to boost immune systems, aid muscle, bone, and digestion health, and assist with brain and eye development, Raised Real provides more than your average food delivery service. Veggies arrive frozen in individual packets, which can then be steamed, pureed, mashed, or served raw, depending on the preference of the “tiny human.”

Actors Jessica Alba and Tori Spelling are avid fans of the service, which costs around $4.75 per meal, or $95 for 20 meals. And because of the nature of show business, a popular career choice in L.A., the startup even offers a Baby Food Hotline, which its VIPs use to request food is sent to a different location when they are on-set. Santiago Merea, the founder of Raised Real, told the Hollywood Reporter, “they just text us and tell us, ‘Hey I’m out of town but I’m going to be in Austin. Can you send my food there?’ Absolutely we can.”

Want to know something cool? The inside of our box is made from non-toxic potato starch. So, don’t worry if you get creative with our boxes! #RealisPerfect #RaisedReal

He added, “just because they’re super busy and they love their job, that doesn’t mean they don’t have high expectations on how they want to be involved in kids’ lives.”

But the startup isn’t the only option for vegan baby food. Raised Real has competition — Yumi is another plant-based baby food delivery service operating in the area, with fans such as longterm vegan and actor Zooey Deschanel. Much like Raised Real, the brand specializes in providing fresh, organic “superfood for superbabies.”

“We’ve been overwhelmed by the demand from Hollywood, which has been almost entirely driven by word-of-mouth buzz,” said co-founder Evelyn Rusli.

Much like other areas of the vegan market, the baby food sector is booming, with demand coming predominantly from millennial parents. In March, baby food brand Sprout Foods increased its range of vegan options available, in order to give millennials “what they are looking for,” said the CEO Rick Klauser. He noted, “Our goal remains focused on educating parents on the nutritious food options they can introduce into their baby’s diet.”