Nestlé is taking on the meat industry. The world’s largest food group plans to make vegan bacon, chicken, and sausage to keep up with the public’s changing preferences.

The company launched its plant-based Incredible Burger in Europe earlier this year. The vegan beef patty — which is sold under its Garden Gourmet brand — is said to closely mimic its animal-based counterpart, even “bleeding” like meat thanks to the use of beetroot.

Nestlé plans on releasing a similar burger, called the Awesome Burger, in the U.S. under its Sweet Earth label.

People around the world are ditching animal products for the good of the planet, their health, and animal welfare. In the UK, interest in vegan food has surged 469 percent according to Google data collected by consumer brand services business Ceuta Group.

In the U.S., nearly 114 million people plan on eating more plant-based food in 2019 in a bid to improve their health, according to YouGov data. 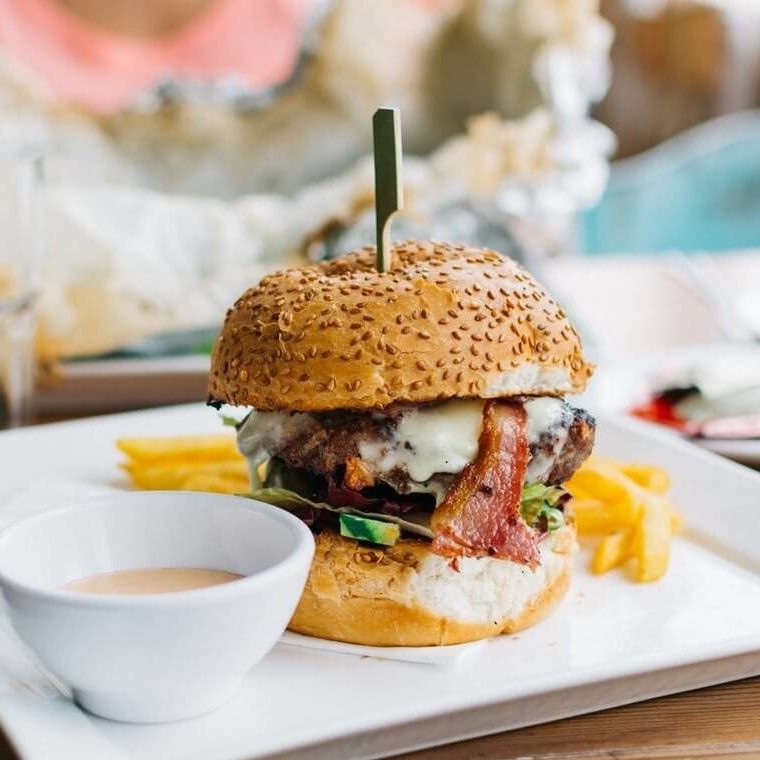 Nestlé CEO Mark Schneider recently acknowledged the fast pace of the vegan food category. “The whole notion of giving consumers a choice when it comes to plant-based alternatives is going to be a key theme going forward,” Schneider told MarketWatch. “We’re talking about a pretty significant mega-trend.”

“It’s not only limited to plant-based burgers,” he said. “We have plant-based chicken products, and we’re working on a whole lot of other formats, including even sausages and bacon.”

Schneider also spoke about Nestlé’s potential in plant-based products earlier this year. He told CNBC, “we are deeply interested in the plant-based food area, I think we have a lot to show in this area.”

Wayne England, the head of Nestlé’s food business, said in a statement that the public’s shifting eating habits are not a passing trend, but a movement that is “here to stay.” He said, “consumers [are looking] at different ways to enjoy and balance their protein intake and lower the environmental footprint of their diets.”