Banana blossoms are fleshy, tear-dropped shaped purple flowers that grow at the ends of banana fruit clusters. They are a popular ingredient in Southeast Asian cuisine and can be used in a wide range of dishes.

“It’s a new ingredient [to American’s] so we have a recipe on the back of the pack that gives people clear instructions on what to do with it,” he added.

The new product is due to hit Whole Foods’ store shelves in May. 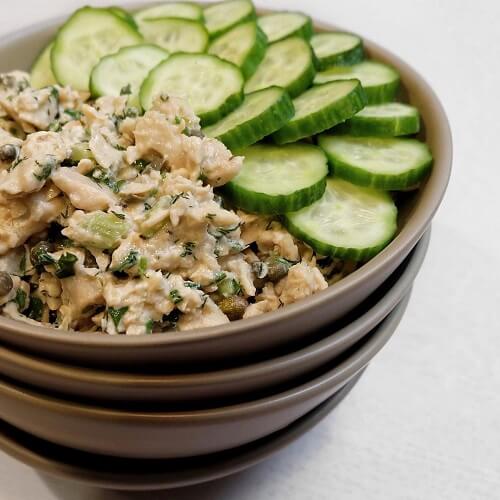 There are now countless vegan seafood brands on the market.  | Good Catch Foods

NYC-based food startup Good Catch Foods set out to revolutionize the multi-billion dollar seafood industry last year with the launch of its vegan tuna. Atlantic Natural Foods also has its own brand of sustainable, healthy vegan tuna; Tuno is protein-rich, gluten-free and tastes just like the real thing. 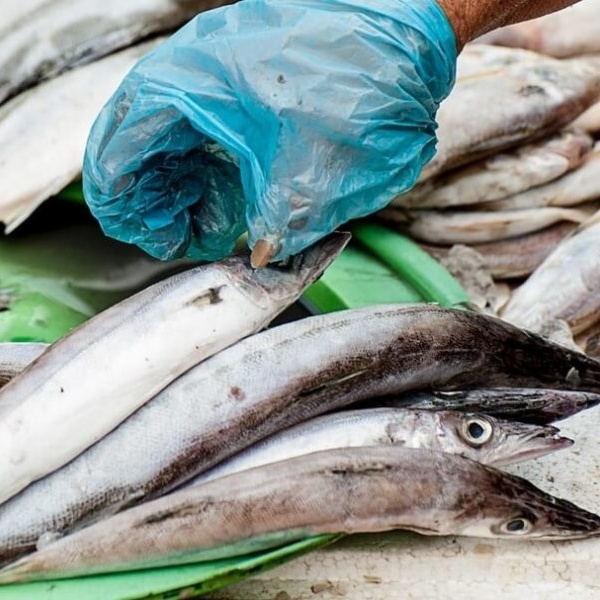 The fishing industry is highly pollutive and exploitative.

“Our goal was to create a product that has the same texture, flavor, and nutritional value as real tuna,” Chad Sarno, co-founder of Good Catch Foods, told LIVEKINDLY. “Without harming our oceans and sea life.”

The fishing industry is wreaking havoc on underwater ecosystems and marine species that live within them. According to the United Nations, the seafood industry has exploited or depleted nearly 90 percent of the world’s marine fish stocks.

The fishing industry causes significant amounts of ocean pollution. Although plastic waste like straws and bottles account for a large percentage of sea pollution, abandoned fishing gear accounts for nearly half of all ocean plastic waste.