Oktoberfest, it’s all about the beer (mostly lagers), bread, stockings and bangin’ vegan food. For all the festival-goers, or stay-at-home-ers, we’ve got 5 of the best vegan beers, and 5 of the best vegan Bratwurst recipes. Just in time for when the calendar clocks out of National Beer Lovers Day, and clocks into September 16th, you’re set to get tipsy. So, when you’re feeling the wurst, say a traditional German toast like “Prost!”, As you’ve earned a mighty feed of these brilliant beers and Bratwursts. 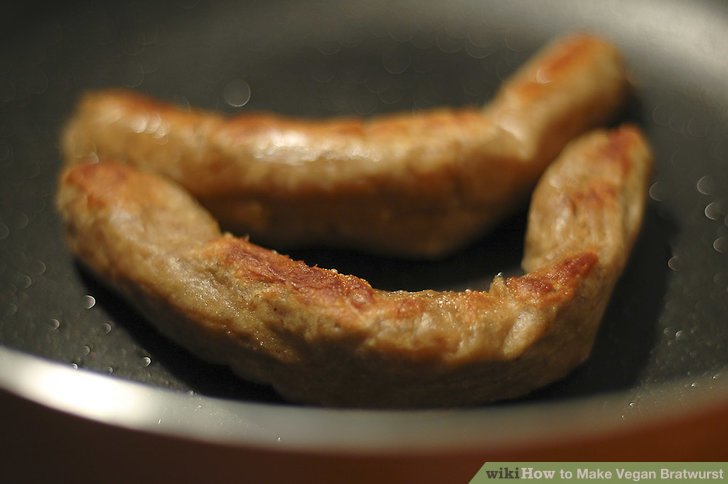 As this recipe uses no meat or dairy, these bratwurst sausages make the perfect accompaniment to any BBQ or Oktoberfest partying. Also, the step by step guide is easy to follow and these sausages are reasonably simple to make. 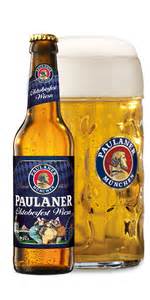 Original, authentic and woven into the fabrics of Oktoberfest, this vegan-friendly beer is one of the purest forms of Oktoberfest beer there is, and it is brewed right in Munich. 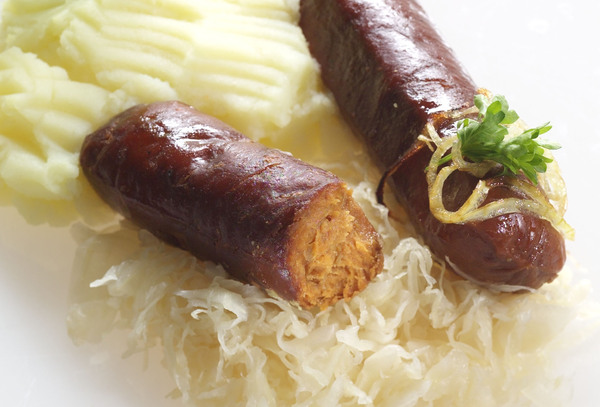 This recipe uses dried spices to make a sizzlingly delicious bratwurst sausage that spits flavour. It’s also easy to follow, and the final product goes down perfectly with a chilled pint of beer. 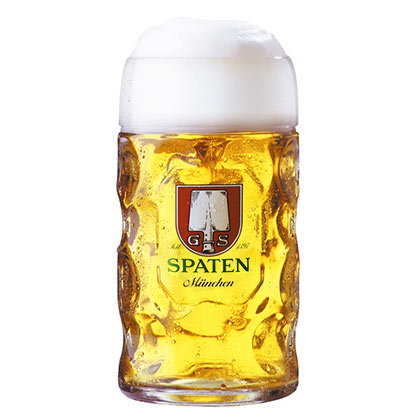 Does it get more Oktoberfest than Spaten? To open Oktoberfest each year, the mayor personally taps the first keg of Spaten beer, in the Schottenhamel beer tent. Crack open a cold one and join him! 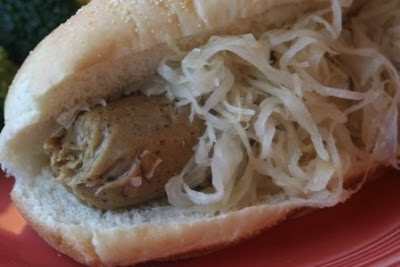 This recipe makes sausages which are lighter, and differently spiced to other sausages, but are just as perfect to eat with a hearty pile of sauerkraut on top, and an obligatory stein(s) in hand. 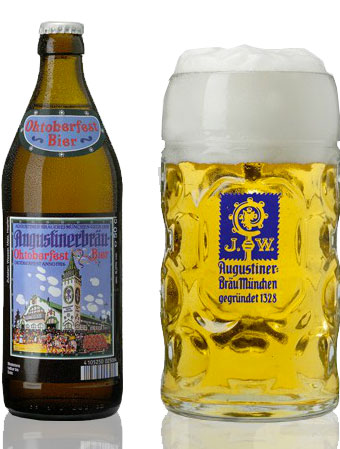 This beer tent at Oktoberfest is distinguishable by its rather friendly maids, serving the thousands of festival go-ers. They are also the only brewery to serve beer from wooden barrels! What’s not to love about that?

Get this beer here. 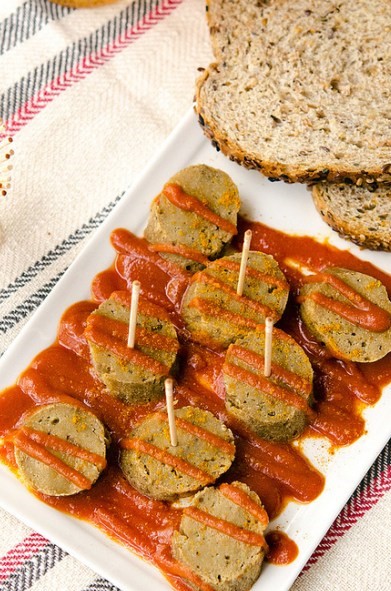 Sausages and curry, an unbeatable and very popular streetfood combination, that is even better when veganized. Pair with some onion-seasoned fries, and a keg of beer then hit the festivities at Oktoberfest with a very happy belly. 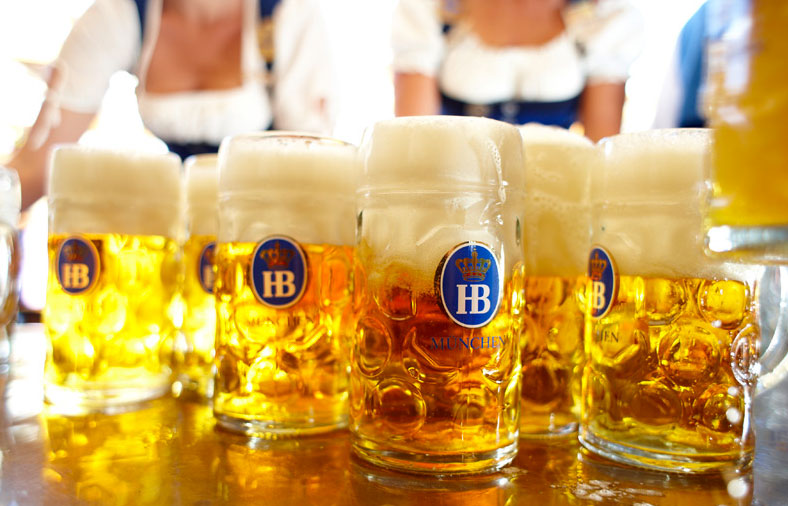 Guests to the beer tent are found to travel from across the globe to get a sip of true, iced cold Hofbrau beer. This brewery is very popular and said to be one of the best ones in Munich.

Get this beer here. 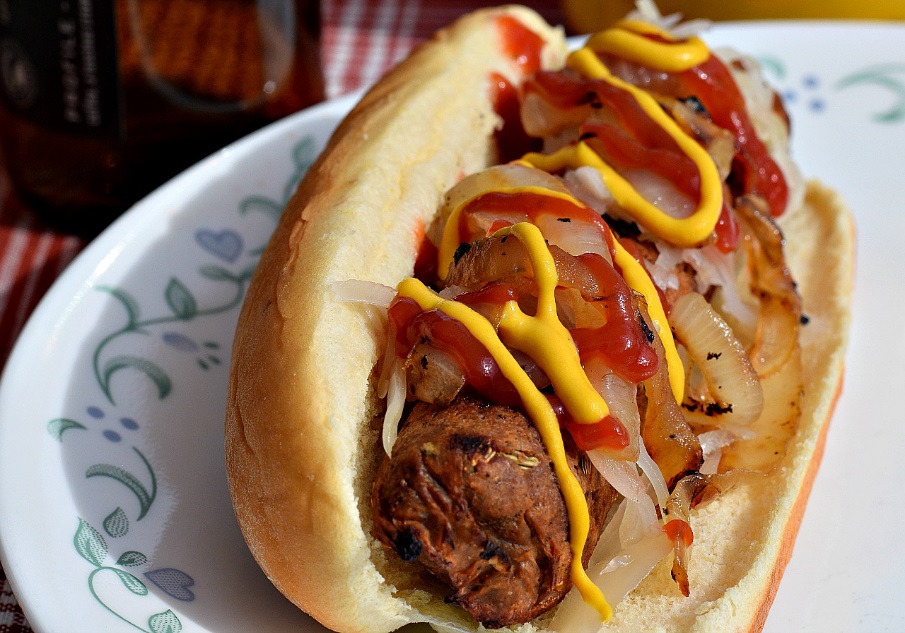 We’ve given you bratwurst recipes and where to find the best beers so far, but what if these could be combined? This recipe is easy to follow and makes the perfect replacement for this traditional German dish. Despite the title saying (for the men), this is well-enjoyed by all genders. 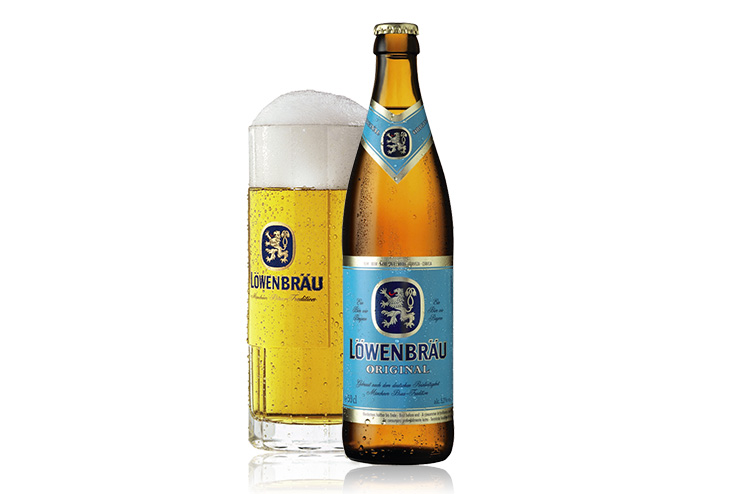 Impressively, Lowenbrau beers have been served at every Oktoberfest in Munich, since 1810! Grab one at the beer tent on September 16, for beer and brats are the centrepiece of all Oktoberfest celebrations!