Just how hot, er, should that be cool, are the Ben & Jerry’s nondairy ice cream flavors that launched earlier year? The line is so popular it’s even heading to Asia–Singapore to be exact. That’s quite a long way from Vermont, but for fans of the cool and creamy nondairy desserts, it’s a worthy trek. 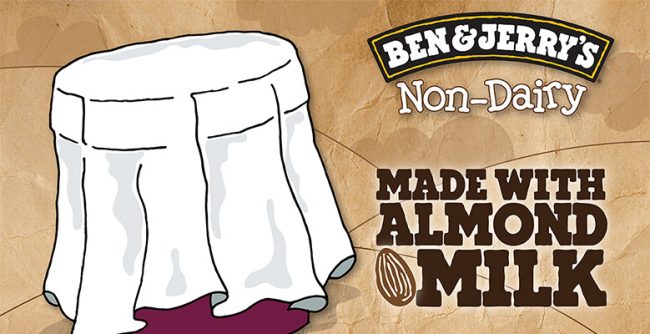 The vegan ice creams are all almond-milk-based as well as certified vegan. Coconuts also reports that while Ben & Jerry’s is receiving quite the welcome, it’s not the only vegan ice cream game in town as smaller shops “have also been popping up across the island, featuring dairy-free sorbets and soy ice creams that tout themselves as healthier versions of indulgent ice creams.”

And considering the high rates of lactose intolerance pervasive in Asia, there seems to be room for plenty of nondairy desserts. With recent U.S. brands Halo Top, Jeni’s Splendid Ice Cream, and even Häagen Dazs launching nondairy ice cream, it’s a safe bet that more major brands will migrate their vegan flavors east soon. The only question is: are you a cup? Or a cone?