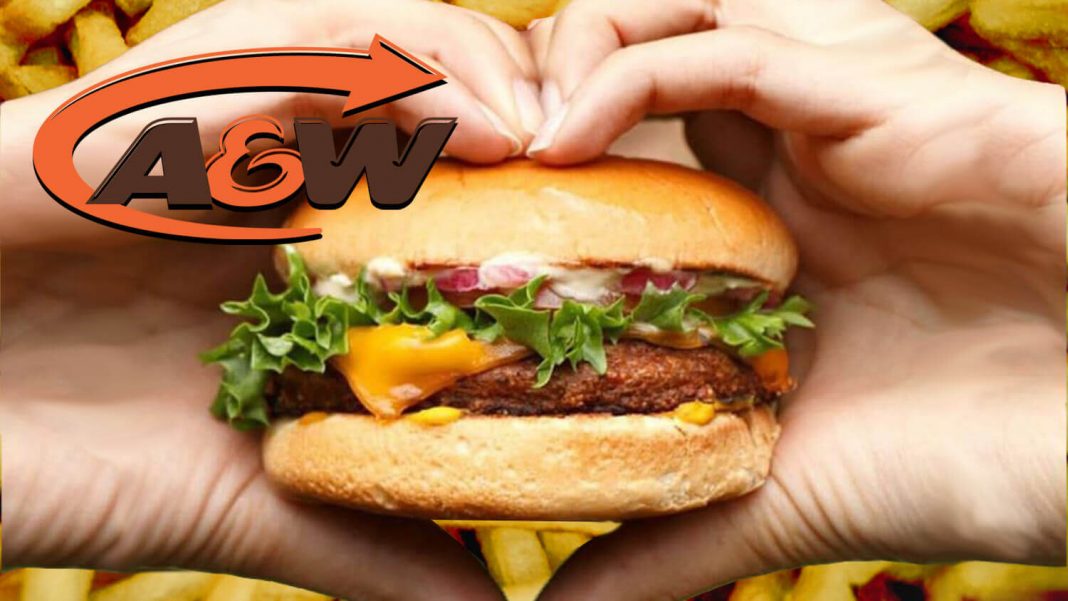 The growth is all down to a few menu changes, including the addition of the vegan Beyond Burger, which launched in restaurants last summer and promptly sold out in several locations on the first day. In Vancouver, some restaurants even reported higher sales of the vegan burger than beef burgers.

As well as the successful introduction of the plant-based meat patty, A&W Canada removed artificial cheese from the menu in November, a move that CEO Susan Senegal believes also contributed to the rise in sales.

“I would say that innovation is the biggest driver of our business,” Senecal told Yahoo Finance. “Suddenly, people are attracted by one or the other of the changes and that all adds up to more guests in our restaurants.”

The launch of the Beyond Burger –  a plant-based patty developed by Beyond Meat which looks, cooks, and tastes like beef – has pulled in a range of customers who are simply looking to try something new, according to the CEO.

Our new @beyondmeat burger patty is made from 100% plant-based protein. It's juicy, satisfying and everything a burger should be.

“Anecdotally, we heard that some guests who hadn’t been to A&W for a while were attracted by the idea of the Beyond Meat burger, and as well as some of our regular guests who just decided that they wanted to try it… so they came and gave it one more visit,” she explained.

“[The financial success is] the accumulation of the changes that we’ve made,” she added. “Of course, at the same time, guest experience has been hugely important.”

Meat-Eaters Embrace the Beyond Burger

Around the world, the vegan Beyond Burger is available in more than 25,000 locations.
In many of these placements, the environmentally-friendly patty – which produces 90 percent fewer greenhouse gas emissions than its beef counterpart – has proved a hit with meat-eaters.

At meaty fast-casual Mediterranean chain Luna Grill – with 47 locations across Texas and California – the Beyond Burger outperformed the Grill’s grass-fed beef patty by 40 percent.

In Hong Kong, growth is particularly rapid; in August it was reported that sales had quadrupled in the region since its debut there one year before. In May, meat-heavy Hong Kong chain The Butchers Club even reported that 15 percent of its total sales came from the Beyond Burger.