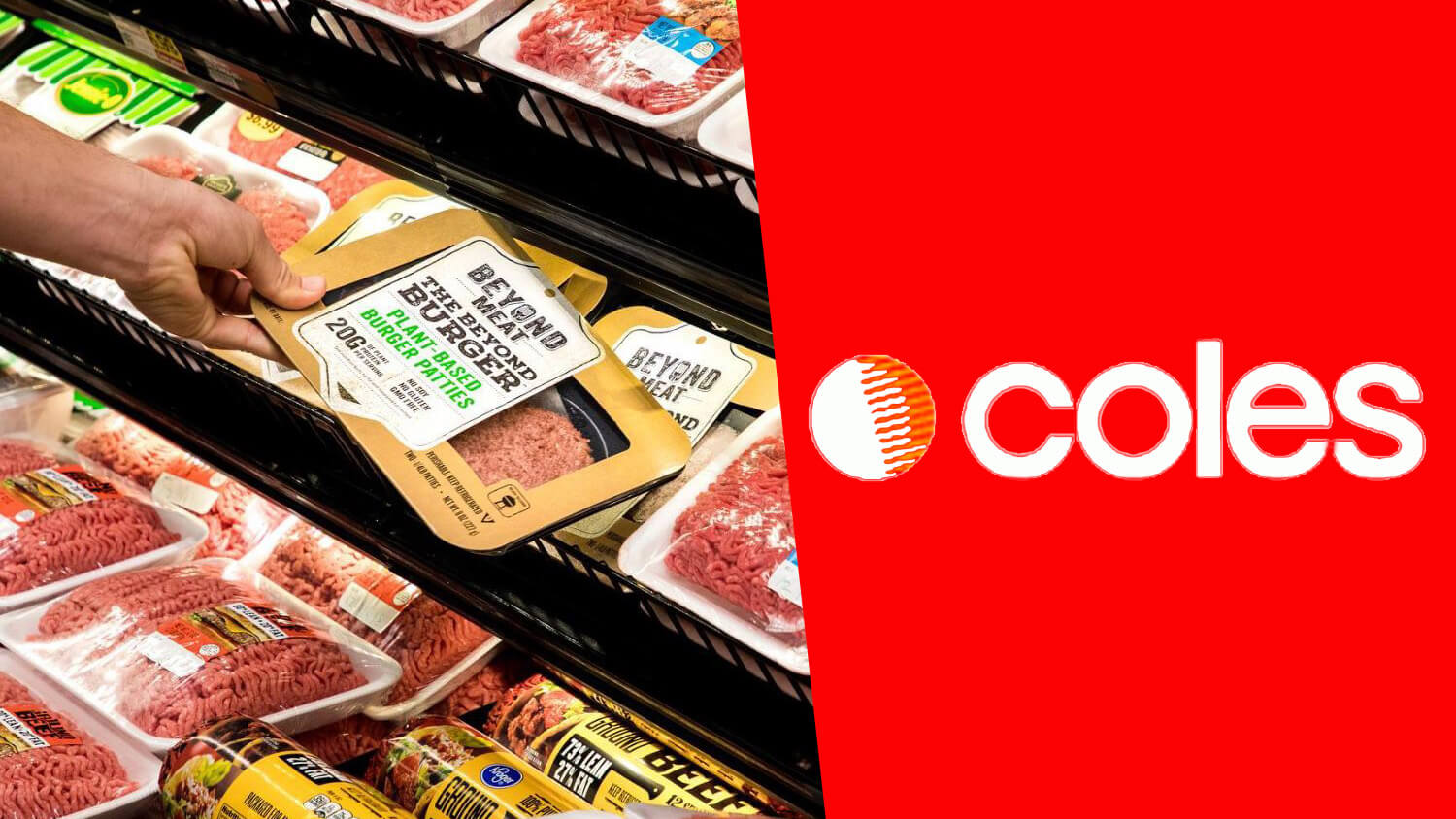 The highly-anticipated vegan Beyond Burger is set to launch in Australian supermarkets in just a few days’ time.

The Daily Mail reports that the plant-based patty, made by California-based company Beyond Meat, will be available in select IGA and Coles stores in New South Wales. In appearance, taste, and texture, the vegan Beyond Burger, which is made from pea protein and “bleeds” beet juice, is said to be nearly identical to a traditional beef patty.

While the Beyond Burger is meat-free, the brand aims to appeal to omnivore consumers. It was launched in select U.S. Whole Foods Markets in May 2016, where it is stocked in both the packaged meat aisle and the plant-based protein section.

Beyond Meat’s bold marketing strategy paid off — last January, the company released data indicating that 70 percent of those who purchased the Beyond Burger were omnivores. Its success has also proven to other retailers that like plant-based milk and cheese products have thrived alongside after long being sold in separate aisles, vegan protein can succeed even when sold next to meat.

The Beyond Burger’s reach has rapidly expanded since its initial launch. Its popularity has led to the opening of an entirely new facility with the capacity to triple production. The consumer appetite for the Beyond Burger has had just a few downfalls, such as shortages at A&W Canada and a delayed UK launch. Despite this, Beyond Meat continues to launch in new markets; today, it is available in more than 25,000 retail, restaurant, and foodservice locations worldwide.

According to Adrian Gastevski, director of Future Farm Co., a distributor that brings vegan brands to Australia and New Zealand, bringing the Beyond Burger to the nation is part of a greater plan to make plant-based products mainstream.

“Beyond [Meat] typifies the direction of plant-based innovation where society can benefit from products that finally taste more like those which we are used to but deliver all the health and environmental benefits of consuming a plant-based diet. Ultimately it’s better for us and better for the environment,” he said.

Although the Beyond Burger is new to Coles and IGA stores, Australians can also find it online at The Cruelty Free Shop, a vegan supermarket located in Sydney, Brisbane, and Canberra. It is also served at both Australian and New Zealand locations of the plant-based fast-food chain Lord of the Fries.

The Beyond Burger is expected to launch in select IGA stores starting November 5 and in New South Wales Coles locations on November 9. A two-pack will retail for $12.99 each.