Following a significant change to the menus at all five NYC Bareburger locations last month, wherein elk and wild boar patties were removed and a vegan Beyond Meat patty was added, the chain has taken its newfound love for Beyond Burger nationwide. Beginning today, these vegan, meaty burgers will be available at all Bareburger restaurants.

Bareburger boasts 38 locations across the United States. The traditionally animal-heavy menus will now carry the Beyond Burger, a patty made entirely from plants, renowned for it’s striking resemblance to meat. Simply put, this isn’t a vegan ‘alternative’ patty, but more like actual meat itself, sans the animal. Within a short space of time, the Beyond Burger has already gained enough popularity to become the nation’s go-to plant-based meat option. 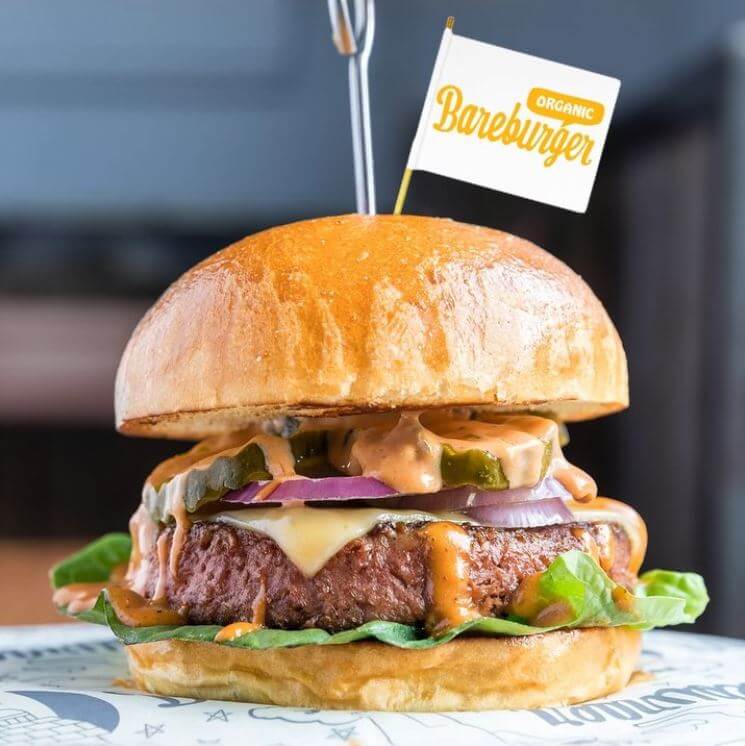 “Adding The Beyond Burger to Bareburger’s menu answers the rising consumer demand for healthier, plant-based menu options that deliver on taste and satisfaction. Enabling more consumers to Eat What You Love™,” said Beyond Meat’s founder and CEO, Ethan Brown in a press release.

He continued, “our partnership couples the health and environmental benefits of plant-based foods with Bareburger’s commitment to serving sustainable and delicious food options”. Bareburger also offers an existing burger with a vegan patty from Beyond Meat competitor, Impossible Foods.

Bareburger operates with the intention of making better-for-you fast food. Using fresh, organic, locally-sourced ingredients, the chain is popular with customers who love a hearty meal but are conscious of what they’re eating and where it comes from. 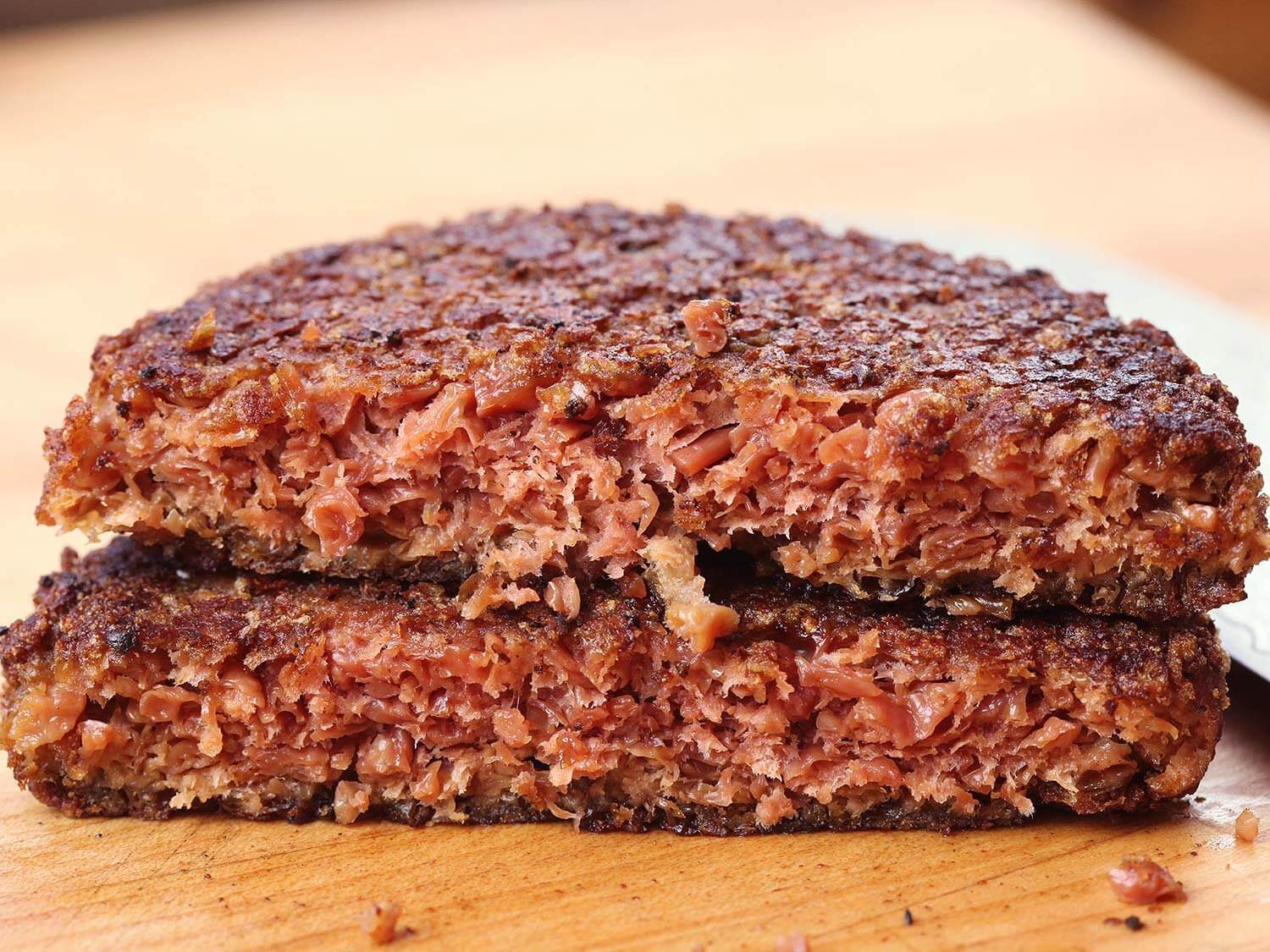 “At Bareburger we are committed to offering consumers their favorite food, while being mindful about the sustainability and origin of these products,” said Bareburger CEO, Euripides Pelekanos. “The Beyond Burger not only delivers on the taste, texture and look of meat, but offers the environmental and health benefits of plant-based foods.”

Bareburger has combined mouthwatering flavors with Beyond Meat’s charbroiled ‘bleeding’ patty. Included is vegan American cheese, red onion, sweet pickles, green leaf lettuce and a ‘special sauce’, served on a brioche bun. For vegan customers, this burger is made completely plant-based by choosing a multigrain bun instead of brioche and removing the ‘special sauce’. The menu’s ‘Be My Burger’ section also offers the opportunity to custom-design a vegan burger as desired.