The U.S.-based restaurant chain, Luna Grill, now offers the popular vegan Beyond Burger at all of its 43 outlets throughout California and Texas, Beyond Meat announced earlier this week.

Luna Grill joins Bareburger, TGI Fridays, and dozens of other establishments in the serving the best-selling burger.

The “bleeding” Beyond Burger looks, cooks, and tastes like a beef burger but is made entirely from plants. It appears to bleed like meat due to the use of beetroot powder and annatto, a natural coloring derived from a seed.

Not only are Beyond Burgers popular because they taste so similar to beef, but they stack up to superior to beef burgers with 20 grams of plant-based pea protein compared to 19 grams in a cow-based burger. The Beyond Burger contains twice the iron, half the saturated fat, and zero the cholesterol found in beef. 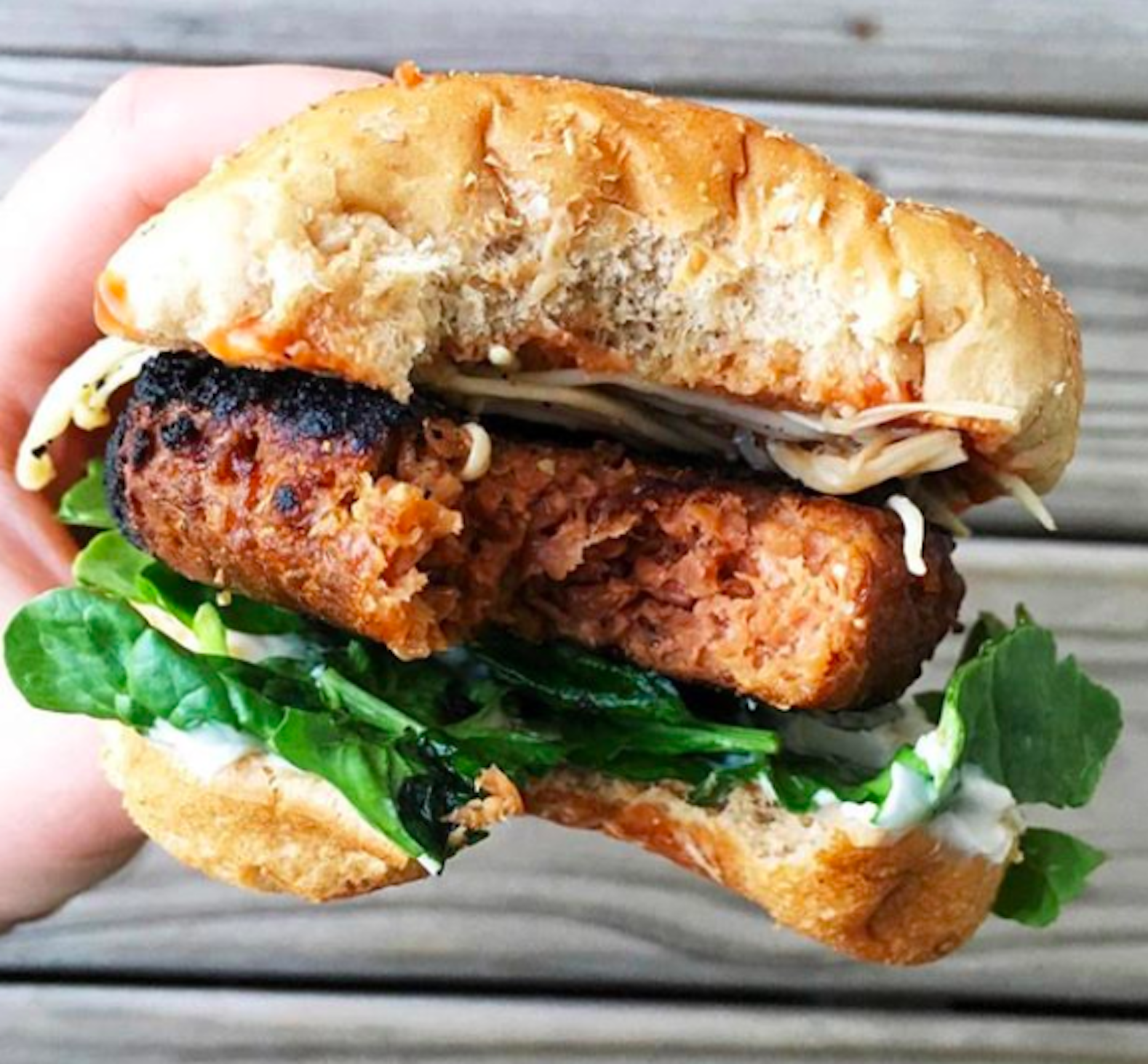 Since launching the burger in 2016, Beyond Meat has sold more than 11 million burgers in the US, Hong Kong, and New Zealand, and there are plans to expand to the UK soon. “In the case of the U.K., we have strategically decided this is a priority market. We want to find significant partners to go to sale quickly,” Executive Chairman Seth Goldman recently revealed at a conference.

“We want to go faster but we don’t want to get too fast,” he also told just-food. “So rather than encounter five different challenges, let’s go to the U.K., let’s get it up and running. As soon as we’ve got this, it’s working, it’ll be easier to go elsewhere.”

The success of Beyond Meat is not surprising given the growing popularity of vegan meat. The number of vegans in the UK alone has surged by a huge 700% in the last two years, exceeding three-and-a-half million. Similar figures have been observed in the US, where the number of vegans has increased by 600% in the last three years. And the third-fastest growing vegan market, Australia, has seen 8.7% of the population adopt a plant-based diet.