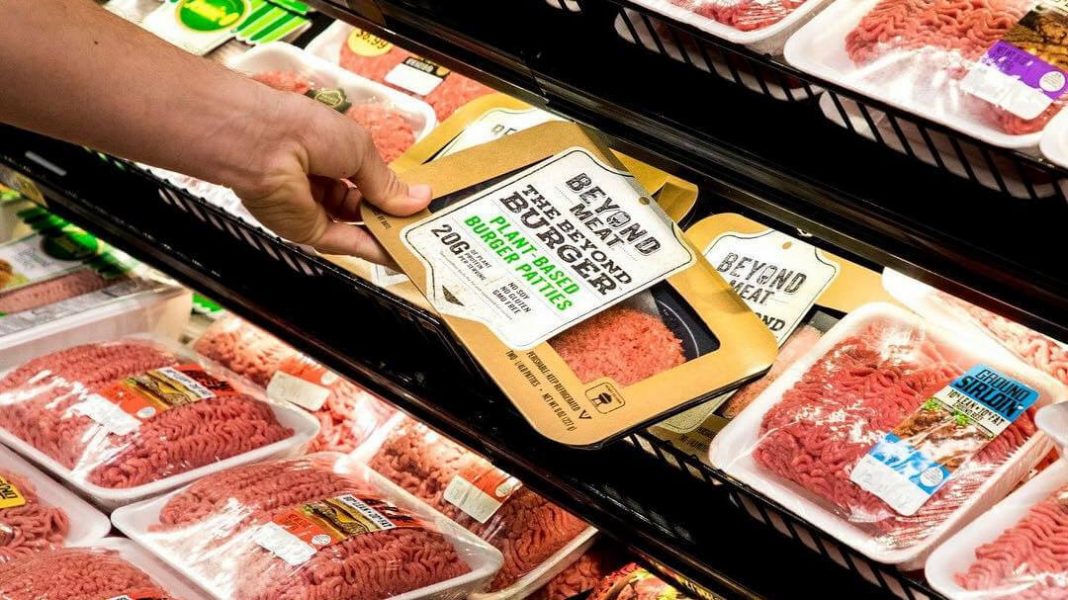 The vegan Beyond Burger has finally arrived in Tesco supermarkets across the UK.

The much-anticipated plant-based burger made by California-based vegan protein brand Beyond Meat was spotted by Instagram user Vicki at an unnamed Tesco location. According to a comment on the post, some stores have already sold out.

It’s no surprise the Beyond Burger, which is said to look, cook, and “bleed” like a traditional beef burger thanks to the addition of beet juice, is out of stock in some stores just shortly after its arrival. It was originally slated to arrive in 350 Tesco stores across the UK last August. However, early that month, just before the burger’s debut, UK-based food publication The Grocer reported that launch had been “delayed indefinitely” due to product shortages.

FINALLY!! The wait is over and the @beyondmeat burger is finally available in @Tescos. ? ?? #thebeyondburger #veganburger #vegan #veganuk #meatfree

“We’re seeing much higher than expected demand for the Beyond Burger in the US, and even in the few places where we’ve placed it in the UK demand is higher than expected,” said Beyond Meat executive chair Seth Goldman at the time. “We’re taking steps to make sure that when we do launch, we will be sure to have enough product to keep the shelves full.”

Where Can You Buy the Vegan Beyond Burger in the UK?

While it appears that the Beyond Burger has finally arrived at Tesco, it’s not the only way for Brits to get a taste of the “bleeding” plant-based patty.

Last month, the pub chain All Bar One added the Beyond Burger to the menu at all 30 of its locations throughout the UK. Called the “Plant Based Burger with Beyond Meat,” it comes served with vegan cheese, egg-free mayo, and onions.

That same month, fast-food chain Honest Burgers made the Beyond Burger a permanent menu item at its 29 locations, following a successful trial period at its restaurant in Kings Cross.

Come December, Londoners will be able to visit Halo Burger, a vegan fast-food joint that will specialise in serving the vegan Beyond Burger made with a custom blend of herbs and spices. Worldwide, the popular burger is available in more than 25,000 locations.

For the time being, it seems that the Beyond Burger has been spotted at select Tesco supermarkets. A two-pack of the vegan patties retails for £5.50. 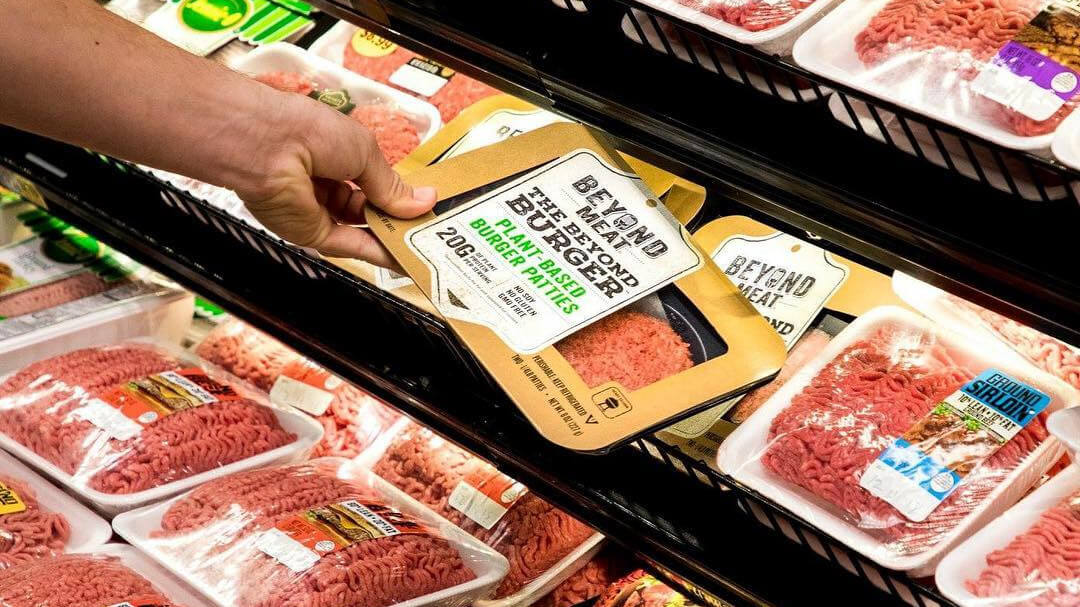