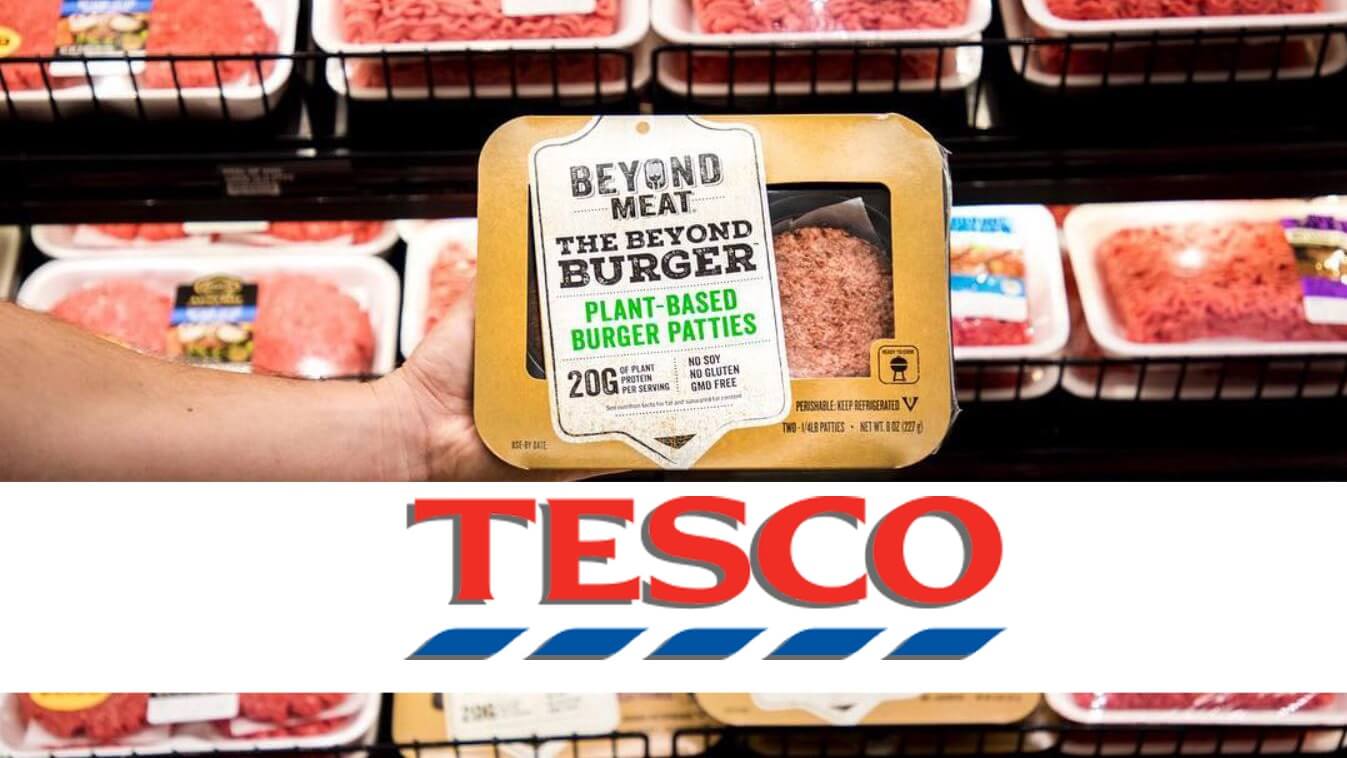 Tesco supermarkets across the UK are expected to begin stocking the popular U.S. based “bleeding” vegan Beyond Burger from Southern California’s Beyond Meat this August, the Guardian reports.

Beyond Meat recently announced its global distribution plans, which now includes at least one distributor in the UK and one in Germany, making the EU a targeted destination for the burger with a cult-like following stateside.

The Beyond Burger looks, cooks, and tastes like a traditional beef burger, but is made entirely from plants. It’s a soy- and wheat-free burger made from pea protein and coconut oil. Beets give it a meaty-red color.

And consumers can’t seem to get enough of it.

While the burger only launched in 2016, Beyond Meat recently reported it sold more than 11 million patties since it debuted. Meat-heavy restaurant chains all across the U.S. including TGI Fridays and Bareburger say it continues to be one of the most popular menu items.

Beyond Meat also recently reported that earlier this year the Beyond Burger outsold all types of ground beef in a major supermarket chain’s meat case for a five-week period. One of Beyond Meat’s stipulations for retailers selling the burger is that they must have at least one point of interruption in the stores’ meat departments. They can also sell it in dedicated vegan or vegetarian sections, but only if they also place it adjacent to traditional meat items.

The practice has worked; the majority of Beyond Meat’s customers are not vegetarians but “veg-curious” omnivores, toggling their proteins just like they do their milk. Nondairy milk makes up the largest category by volume in the plant-based sector as a growing number of consumers like to vary their selections based on taste, performance, and nutritional value.

The UK won’t be Beyond Meat’s first international launch. It successfully brought the burger to the Lord of the Fries fast food chain in Australia and most recently in New Zealand; and it has seen major successes in Hong Kong, with help from the Green Monday campaign, it’s now selling the Beyond Burger to numerous restaurants and retailers. One meat-heavy burger chain says its three Beyond Burger preparations now make up nearly 20 percent of total food sales.

Tesco is likely to set new sales records for the Beyond Burger once it hits shelves. The company recently sold nearly 40,000 vegan steaks by Dutch company Vivera in just one week.