You can now get vegan Beyond Burgers delivered to your house.

“We are excited to be able to fill the demand we get from both meat-eating and vegan/vegetarian consumers for more plant-based protein options with a well-known, and incredibly delicious product line like Beyond Meat,” Greg Connolly, Trifecta’s CEO, said in a statement.

A post by Trifecta on Instagram called “Vegan Diet Cheat Sheet” details different plant-based foods to eat for macronutrients. It includes tofu, almonds, brown rice, and Beyond Meat. The post adds that Beyond Meat’s products are now available as part of Trifecta’s a la carte section.

On Trifecta’s website, the Beyond Burger, which sits alongside meats like venison, beef, and bison, is noted to look, cook, and taste like beef. “It has all the juicy, meat deliciousness of a traditional burger, but comes with the upsides of a plant-based meal,” Trifecta wrote, adding that the Beyond Burger packs 20 grams of protein and has no GMOs, soy, or gluten. 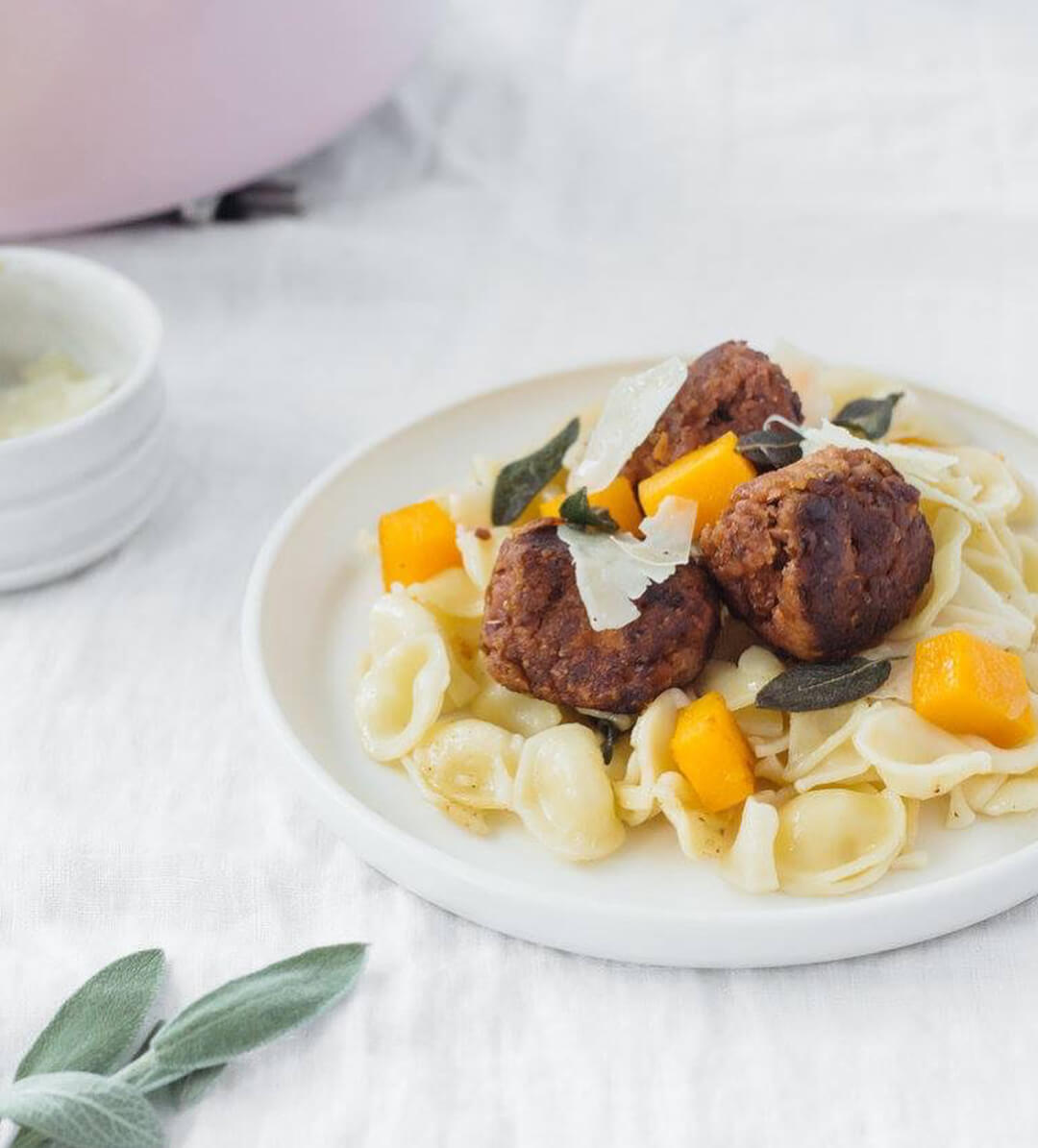 Plant-based meat by Beyond Meat is available from Trifecta | image: madelinemhall/Instagram

On Instagram, it’s also noted that Beyond Meat products will soon be incorporated into Trifecta’s vegan and vegetarian meal plans.

Speaking to a the partnership, Ethan Brown, Beyond Meat’s CEO and founder, said, “We know that consumers are busier than ever and looking for easy, better-for-you mealtime solutions that not only taste delicious but provide increased health and wellness benefits, like those of our plant-based meats.”

“It’s not surprising to see that world-class athletes and fitness enthusiasts who are dialed into their bodies are early adopters of plant-based meat. Through Trifecta’s platform, we’re partnering to make The Future of Protein® more accessible than ever,” he said.