The Hong Kong Disneyland Hotel has new vegan dishes on the menu. It now serves the vegan Beyond Burger and Beyond Sausage as well as Right Treat’s Omnipork.

The vegan meat features in a set menu at the World of Color Restaurant in the Disney Explorers Lodge, which includes the Pan-Fried Omnipork Hash Brown, a dish that combines shredded potatoes with plant-based pork.

Made from a blend of pea protein, soy, and shiitake mushroom, Omnipork is said to match real pork in flavor and texture. The meal comes with a side of grilled asparagus and egg-less saffron mayo. Other dishes include rice paper rolls with vegan chicken and a soup of the day. 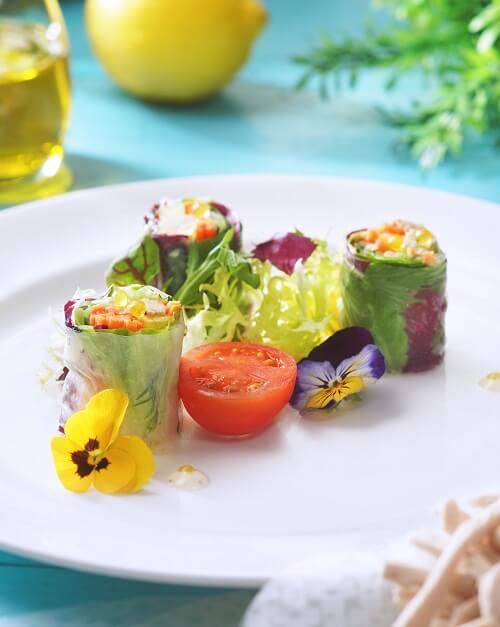 At Walt’s Café in the Hong Kong Disneyland Hotel, diners can order meatless Baked Beyond Sausage Kebabs with a side of cucumber yogurt or a vegan Grilled Rice Beyond Burger served with a side of vegetables. 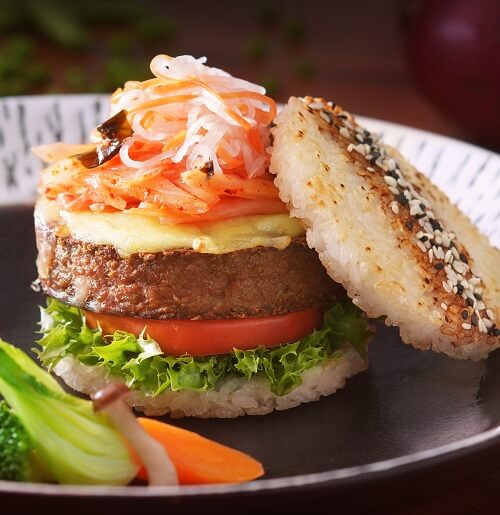 According to Green Monday, a campaign similar to Meatless Mondays that aims to promote plant-based eating across Asia, there is growing interest in vegan food across Hong Kong; 70 percent of residents are interested in eating vegan at least once a week.

“Vegetarians in Hong Kong is a significant demographic that shouldn’t be neglected,” Green Monday founder David Yeung said in a statement. He urged businesses to add options that cater to evolving eating habits.

“Corporations, hospitals, and school canteens should turn one-fourth plant-based options on their menus to meet the growing flexitarian demand – catering to one-fourth of Hong Kong’s flexitarian population according to the survey result,” Yeung continued