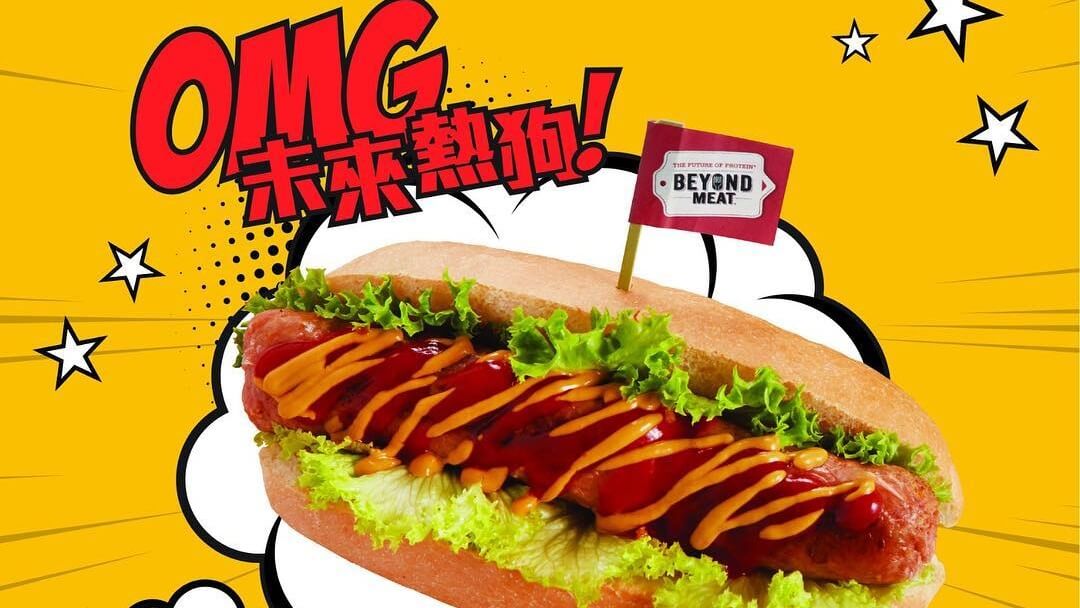 Green Common, the Hong Kong plant-based grocery and cafe chain that launched the vegan Beyond Burger into the Asian market last year, is now the first retailer outside of the U.S. to carry the brand’s range of Beyond Sausages.

David Yeung, Green Common’s founder, called it a “ground-breaking launch” in a Tweet Monday. The sausages, which like the popular Beyond Burger, look, cook, and taste like their animal-based counterparts, are available in three flavors: Original Brat, Hot Italian, and Sweet Italian. The chain’s six locations are all stocking the sausages today.

In just a year in the Hong Kong market, the Beyond Burger’s sales quadrupled, LIVEKINDLY reported in August. Much of that success can be credited to Green Monday, a Meatless Monday style campaign also helmed by Yeung. Green Monday works with a number of local restaurants to place items it imports, like the Beyond Burger and the popular vegan egg by Bay Area brand JUST, onto menus. It has helped major businesses in the region adopt a meatless menu once a week. The MGM Macau now serves Green Monday approved meals to more than 11,000 employees once a week.

If Yeung and Green Monday’s track record are indicators of what’s to come for the sausage, they could see similar success. Green Common has popularized the Beyond Burger with the traditionally meat-heavy population by preparing it in Hong Kong style dishes, like a Beyond Meat bao-style bun.

Local burger restaurant The Butcher’s Club saw significant success after adding the vegan burger to its menu. Founder and Head Chef Jonathan Glover is a big fan of the burgers. He’s given them a uniquely Hong Kong-inspired spin with creations like the Wu-Tang Style burger that has become a house favorite.

The restaurant says the Beyond Burgers now account for nearly 20 percent of sales.

Beyond Meat is expected to roll out another vegan sausage before the end of the year. The Beyond Breakfast Sausage debuted at a grocery trade show earlier this year.