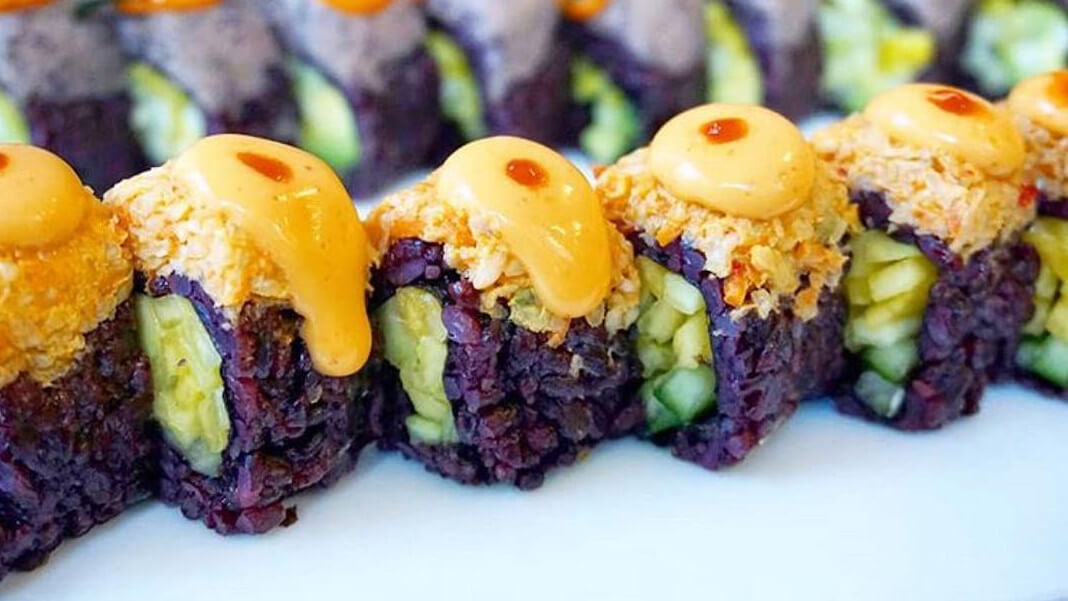 As reported by Business2Community, Beyond Sushi creator and head chef Guy Vaknin appeared on the show on Sunday seeking $1.5 million in investment to continue to grow the business in LA. Vaknin offered the show’s investors 25 percent of his west coast business and 5 percent of his east coast business. According to Beyond Sushi, the chain expects to reach $5.6 million in sales by the end of the year.

Both guest Shark Matt Higgins of the private investment firm RSE Ventures, which owns part of David Chang’s Momofuku, and regular cast member investor Lori Greiner felt that the plant-based sushi chain could potentially be just as, if not more popular, on the west coast due to the high demand for vegan food in the region. Higgins and Greiner agreed to offer Vaknin the requested $1.5 million in exchange for a 30 percent partnership in west coast operations and a 15 percent in east coast operations.

Beyond Sushi, which was founded by Vaknin in July 2012, is well-established in the NYC vegan restaurant scene with six locations in operation throughout Manhattan, including high-traffic neighborhoods such as Union Square, the Financial District, and Nolita. The restaurant offers seasonal vegan sushi, wraps, dumplings, noodle bowls, and more options for grab-and-go meals or dining in, depending on the location.

We hope everyone was able to watch @sharktankabc tonight ? It’s a done deal!! LA here we come ?

Speaking to Jewish news source Forward earlier this month, Israeli-born Vaknin said that it was his wife and business partner, Tali, had been pushing for him to appear on “Shark Tank” for years.“I said no. But this year, I said, ‘Let’s do it’. She did all the paperwork, and it didn’t happen. Then someone connected to the show said, ‘Hey, I heard about you, and I want you to get on’,” he said.

According to Vaknin, he has high hopes for Beyond Sushi’s potential for success outside of NYC, where an additional location is set to open before the end of the year. At least three more are slated to open in 2019.“I think it could be the leading plant-based brand in the country,” he said. “The main focus is restaurants, but it’s also possible we’ll do wholesale and products that relate to our mission.”

According to recent data, vegan food is garnering strong sales in restaurants across the nation, leading to the growth of vegan and vegan-friendly chains in metropolitan areas.

Image Credit: Eat All the Colours