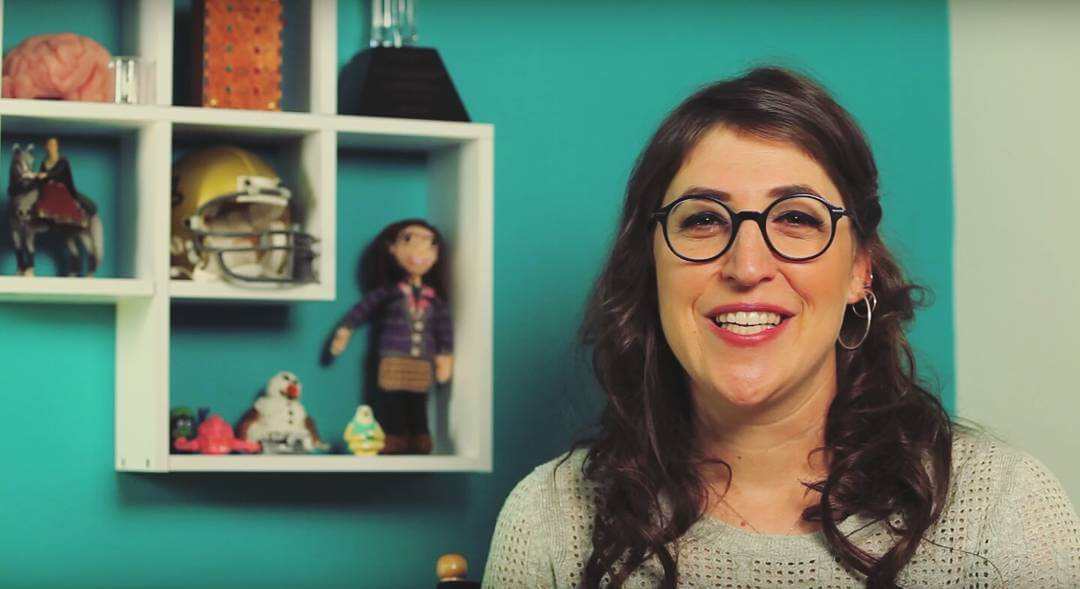 Thanksgiving is a controversial subject these days and The Big Bang Theory star and vegan activist Mayim Bialik recently weighed in on the subject. In a video entitled, “4 Reasons I Don’t Like Thanksgiving”, Bialik explores the often overlooked aspects of a holiday that may not be/deserve to be a holiday at all. And while folks may not agree with everything she says, it’s important that she opened this dialogue that, for many, gets shut down with closed minds.

History will tell us that celebrating Thanksgiving is, in many ways, an act of forgetting/celebrating genocide. People’s attitudes on said genocide are all their own but it’s important that this is at least acknowledged because if we’re to celebrate a holiday of gratitude, we should first be aware of the pain many others have been through, and erase incorrect stories told to children about Christopher Columbus and the Native Americans.

Culture aside, the holiday has become, in many ways, a ritual of gorging ourselves on food. It can be funny with all the holiday jokes and memes but in reality, eating to gluttony is both ironic and unnecessary. Thanksgiving is sold as a holiday of gratitude but we’re encouraged to gorge ourselves while people without food or people who live in food deserts get less or nothing at all. Can we simultaneously be thankful for everything we have while we celebrate a holiday of excess?

What’s important in this dialogue is to understand that one can be critical of something while still enjoying it. Society doesn’t shift in extremes, it shifts over time. That being said, thinking about how we think about “holidays” and food is important because it may help decide what the world looks like moving forward. Perhaps there’s a better way to celebrate family, friends, and gratitude than through the traditional expectations of Thanksgiving.

Perhaps we can have an honest, open, and safe dialogue about how hurtful Thanksgiving can be to indigenous people without becoming aggressive or defensive. Perhaps we can talk about the lives of turkeys without comparison to human lives, but instead by looking at turkeys as living, breathing, feeling creatures who experience the world in their own complex and unique ways.

Instead of eating a turkey this holiday season, why not consider adopting one (not in the literal sense, of course)? There’s so much about turkeys that most people never get to know because turkeys are labeled as “expendable” by society. But it might surprise people to know that turkeys, among many things, like to be pet, form deep friendships and emotional ties, and, as babies, cry out for their mamas — though, they’ll never see their mothers.

The details of farm life for turkeys is, unpleasant, to say the very least. Like all factory farmed animals, they’re deprived of everything natural to them, pumped full of chemicals to get bigger, faster, and slaughtered within a fraction of their normal lifespan. This isn’t dramatic propaganda, but rather an everyday tragedy that only gets worse when the demand for turkey peaks in the holiday season. But, this season, adopting a turkey and skipping meat altogether, can make the biggest difference. In fact, it saves lives.

It’s easier said than done to change ourselves and even harder to change society, but the world is constantly growing. Veganism is thriving and more and more these days people are talking about animal welfare and reducing meat consumption (even Barack Obama talked about it). Maybe it’s this compassion that will unite us in these times and others, on holidays and not. So if you’re not ready to give up Thanksgiving altogether, maybe you could try a vegan Thanksgiving. It’s worth a try! 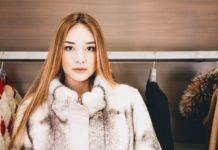