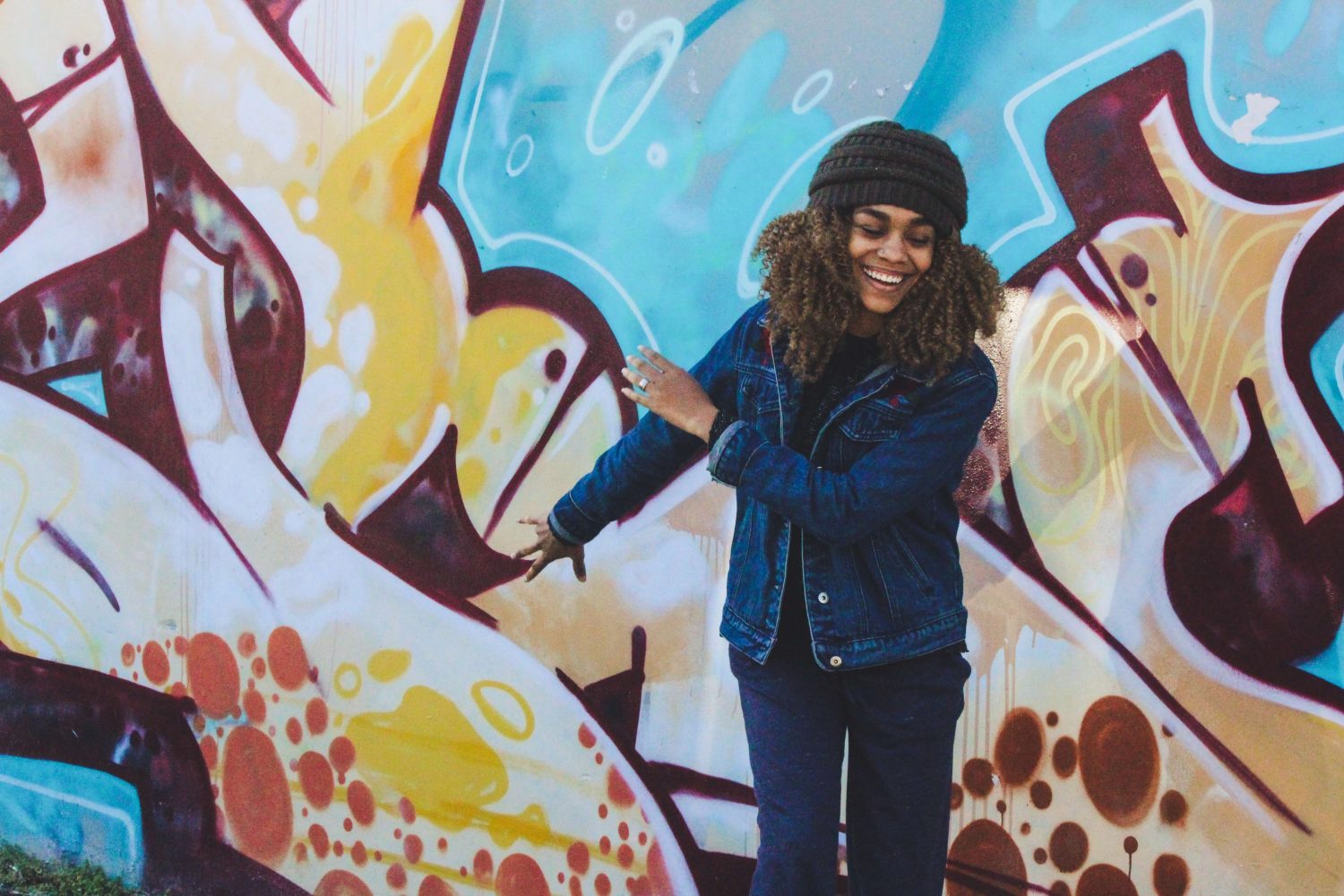 In an interview with Grace Dent for BBC Radio 4’s The Food Programme, Jay Brave has spoken about the impact veganism has had on the black community in England.

Brave recently released Vegan Shut Up to coincide with World Vegan Day. Vegan Shut Up is a remixed Stormzy track and is intended to encourage people to try veganism.

If you break down veganism into ‘European or say, political white and African or say, political black vegans there is a very different approach as to how and why they’ve become vegan,’ says Brave. ‘By and large a lot of the African and black vegans that I’ve met it comes from a place of personal autonomy and how can [we] take back control of [our] own diet in a system in which [we] are not in control of many of the things that we purchase.’

According to a survey conducted by The Vegan Society, there has been a huge increase in the number of people who consider themselves vegan in the past decade. Over half a million people in the UK call themselves vegan which is 350% greater than in 2006.

It appears that this social movement is being led by the youth of society, with 42% of the half a million vegans in the UK aged between 15 and 34. There is also increasing evidence to suggest that Generation Z will be even more vegan than their predecessors, millennials. 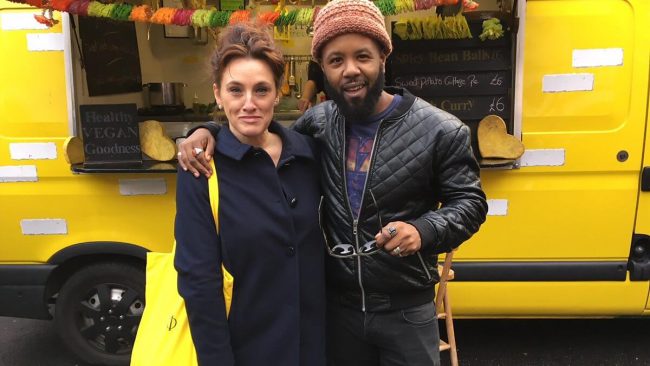 Brave suggests that, for young black brits, veganism is allowing them to build themselves from the inside out. First, they look to their own bodies, then their families and immediate communities and then to the country as a whole. Even before they’ve had to think about getting a job, these young vegans are creating the potential for a positive step in the sociopolitical environment moving forward. Brave comments, ‘I think this puts us in a far better place for any kind of political movement in the future.’

Touching on the number of hip-hop artists who are vegan, Brave mentioned JME, RZA of Wu-Tang Clan and Akala. These musicians act as role models to young people, and JME can often be found at Shoreditch Box Park, indulging in some vegan eats from King Cook. 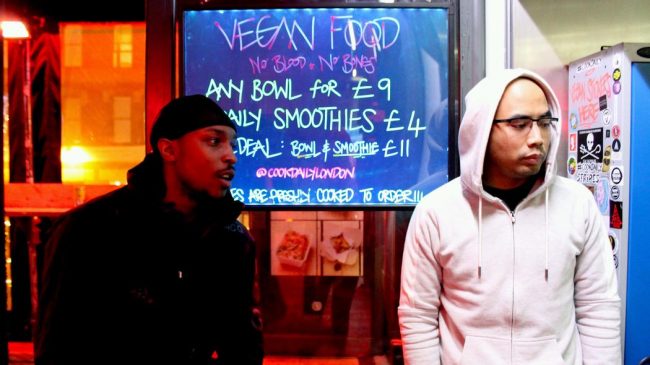 Although the vegan movement has its origins in animal rights, the benefits of it are not just limited to saving animals. As veganism grows and includes a diverse range of people, the movement becomes increasingly political and if Brave is correct could lead to positive changes in all parts of society, from our plates to parliament, policies, and playgrounds.