It’s official. A ‘bleeding’ vegan burger is coming to the UK, and its first destination has been confirmed.

The entirely animal-free dish, named the B12 Burger, replicates the conventional look, feel and taste of its meat counterpart. It was revealed late last year that the vegan burger would be arriving on UK shores, though its exact launch details had remained unconfirmed.

However, today the Independent revealed that the product would be “exclusively” launched at Mildreds in London on February 24. Mildreds is a popular hotspot for vegans, vegetarians and meat-eaters alike. According to the restaurant, the plant-based menu (complete with vegan beverages), is known for “surprising and seducing hardened carnivores”. 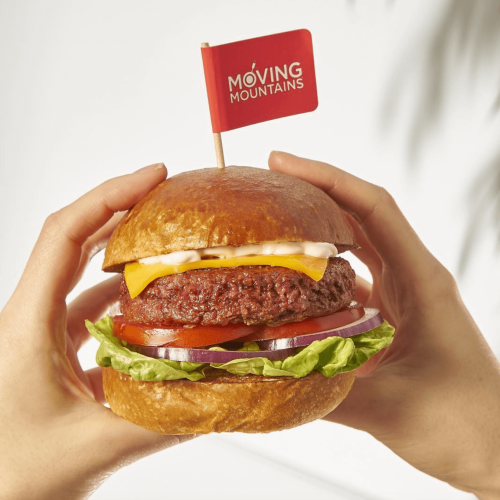 Now, the venue will become home to the UK’s first vegan bleeding burger, which took more than two years and over 100 recipes to perfect. According to Moving Mountains, the company behind the creation, the vegan patty contains no cholesterol, GMO, antibiotics or hormones.

Fear not, the burger still contains plenty of protein (20g) and is fortified with vitamin B12, all while staying true to the traditional burger experience many have come to know and love. 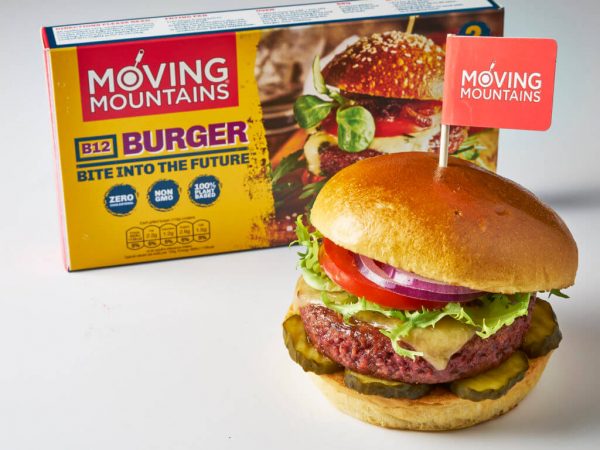 Moving Mountains founder Simeon Van der Molen told the Independent: “This launch not only marks a huge leap in innovation for humanity, by allowing consumers to bite into a future that is better for their health and the health of our planet, but also addresses a growing new consumer trend for flexitarian dining”.

“Now Brits can have their meat and eat it without the environmental impact of the animal agriculture industry”.

The Metro reported that the B12 Burger is being branded “the most impactful food invention of the century”.