Hong Kong bodybuilder Hin Chun Chui is making headlines as one of the few vegan athletes in China. A vegan for over 3 years and the 2016 champion of the Hong Kong Body Building Tournament Youth Group and silver medallist at the 2017 YOT Bodybuilding Open Competition (a men’s sports model category), he is showing the many carnivores in his sport that you don’t need protein from meat to succeed.

Training for over 5 hours every day and competing for the Hong Kong Bodybuilding Team, in a city where most opt for carnivorous based diets, Hin is successfully promoting plant based options. He also opened a gym earlier this year, Revol Fitness, to raise awareness of vegan fitness and diet. 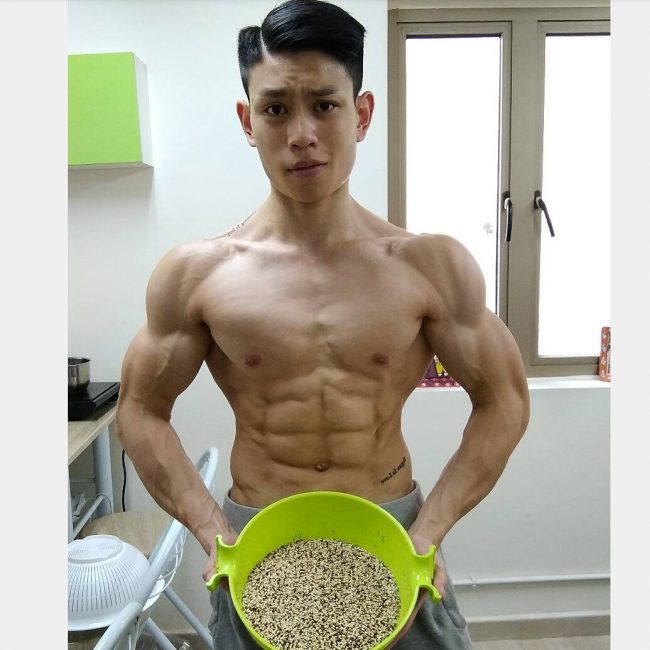 Hin chose to hide his plant based diet early in his career but since joining the Hong Kong Bodybuilding Team he is trying to promote the benefits of a plant based diet. In an industry dominated by carnivores who advocate whey protein through sponsorship and advertising deals, Hin is breaking the mould.

“People say I’m fighting in bodybuilding games but I say I’m also fighting the system,” he says. “I often get accused of taking steroids but, as part of the Hong Kong bodybuilding team, I regularly get tested for doping, so I tell them it’s impossible for me to take such drugs.”

Hin attributes his success to his vegan diet, which his competitors can’t believe,

“They usually say I must sneak meat in my diet sometimes but I always say I don’t need meat anymore because there are lots of protein packed plant-based foods available. You also see the difference between [carnivorous] bodybuilders versus the vegan kind. The former always have a lot of fat in their body – they tend to lose their six-pack during the off-season. [Where] I can always maintain my low-body-fat muscular build during competitions and off-seasons.”

With around 8 per cent body fat, which he reduces down to 2% or 3% for competitions, Hin is far leaner than meat-eating bodybuilders who, he claims, usually have around 10% to 30% body fat during their off season. 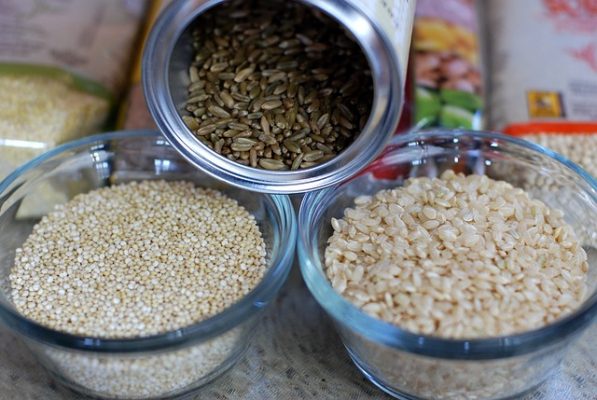 So What Does a Vegan Bodybuilding Champion Eat?

He recently told the South China Morning Post what he typically eats in a day:

Five to 10 slices of wheat bread (18-36 grams protein) with 50-100 grams of oats (8.5-17 grams protein), plus one to five generous spoonfuls of tahini, or sesame paste (2.6-13 grams protein). Plus a 300-gram portion of fruit and vegetables daily, consisting of either corn, yellow peppers, potatoes and bananas, or yams, purple cabbage and blueberries.