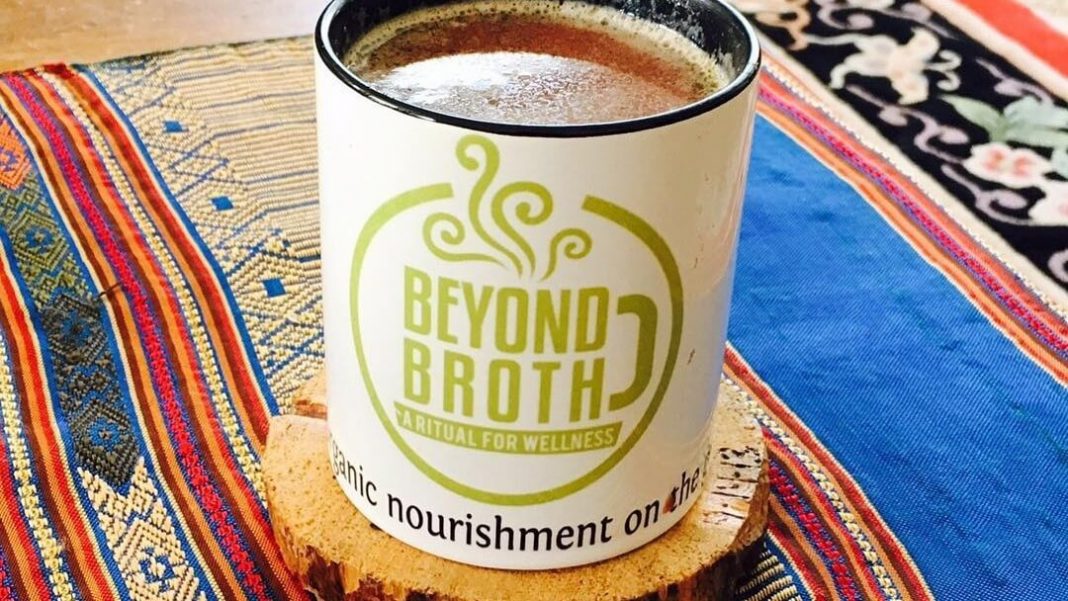 For years, the health and wellness community has promoted bone broth as somewhat of a superfood. Made by boiling the bones and connective tissues of animals, along with herbs, spices, and sometimes, vegetables over an extended period of time, it is said to aid in digestion and boost the immune system, among other alleged health benefits.

Bone broth’s health benefits seem to be overstated, with some health circles claiming that it can benefit ADHD. In a 2015 report on bone broth, NPR highlighted some key issues with the claim.

According to Daniel and Fallon Morell, authors of the book “Nourishing Broth,” bone broth’s ingredients – bones, tendons, and ligaments of animals – creates a “gelatin-rich liquid” that supplies the body with amino acids needed to make collagen. “We need collagen to build the structure for a bone,” they said. Other so-called experts appear to hold the same belief, of which there is little scientific backing.

However, there are a few problems with their claims. Firstly, there is no one single “bone broth” recipe – and it is nothing new. For centuries, cultures across the world have relied on bones and other leftover animal ingredients to create stock.

Broth has also been seen as a “healing” food long before bone broth became a trend – it’s why so many of us were given chicken soup whenever our younger selves got sick. According to scientists, bone broth’s ability to “restore” collagen has been severely overstated.

“Since we don’t absorb collagen whole, the idea that eating collagen somehow promotes bone growth is just wishful thinking,” said William Percy, an associate professor at the University of South Dakota’s Sanford School of Medicine. Percy added that the body simply breaks collagen down into amino acids, which will be used where needed.

Food scientist, spokesperson for the Institute of Food Technologists, and principal with the food science and research firm Corvus Blue LLC Kantha Shelke said that eating vegetables, not drinking a bone-rich broth, will encourage collagen production.

“Eating a diet rich in leafy green vegetables is ideal. Plants offer richer sources in collagen building blocks and, in addition, provide nutrients not found in sufficient quantities in meats or broth,” she said.

According to Harvard Health, bone broth doesn’t help strengthen bones, boost the immune system, relieve joint pain, or any other too-good-to-be-true claims. It points to two studies that suggested chicken soup may reduce inflammation and clear congested nasal passages, but the research was limited at best. Others claim that bone broth is a good source of hydration, like water.

Can Bone Broth Be Made Vegan?

Despite bone broth’s claims not being up to snuff, the vegetables and herbs often included do have proven health benefits. A quick search on google will yield several vegan bone broth recipes, featuring some of the ingredients highlighted by Shelke: leafy greens and veggies, along with a wealth of herbs known to have cold-fighting health benefits.

One vegan bone broth recipe features spinach and kale; according to the USDA, regular consumption of dark leafy greens like this can protect against the development of cancer, protect against osteoporosis and inflammatory diseases, and lower one’s risk of heart disease.

It also includes fresh parsley, a rich source of vitamin K, which supports bone strength and immunity-boosting vitamin C. It also includes miso paste, an umami ingredient made from fermented soybeans that is said to aid in a healthy gut that further boosts the immune system. As Shelke said, it’s the vegetables and herbs, not the bones themselves, that seem to carry the bulk of the health benefits.

Beyond Broth, a company that makes instant organic vegan bone broth, takes it a step further. The brand specializes in powdered broth created to address health concerns like low energy, digestion issues, and protection from cold and flu.

“With the huge wave of Bone Broths trending, Beyond Broth is filling a gap for the vegetarian or vegan customer,” Beyond Broth founder Grace Ventura, a health and life coach of over 30 years, told LIVEKINDLY in an email. “[It’s] a delicious and satisfying broth that contains vegetables and herbs that aid in collagen production and that are both mineralizing and alkalizing, plus contain phytonutrients that support the immune system.”

It is beginning to look a lot like Fall! Curl up with a nice cup of Vitality, Yummy Tummy or Immune. #beyondbroth #relax #rewind #broth2go ⛰?

The “Immunity” vegan bone broth, for example, includes herbs like nettles, turmeric, and cumin, all of which have been shown to help boost the immune system or protect the body from inflammation. Basil, another ingredient in “Immunity,” not only has anti-inflammatory properties but is also an antimicrobial herb.

Its “Vitality”  and “Yummy Tummy” instant broths follow a similar format, starting with a vegetable-rich base enhanced by herbs said to address specific concerns. The brand highlights convenience as another benefit: to make the broth, you just add hot water.

There is interest in the product – last July, Beyond Broth successfully crowdfunded more than $8,000 in order to grow its online presence. It is currently available online through Amazon and can be purchased Natural Grocers stores and smaller, independent supermarkets on the East and West Coast and the Southwestern U.S. 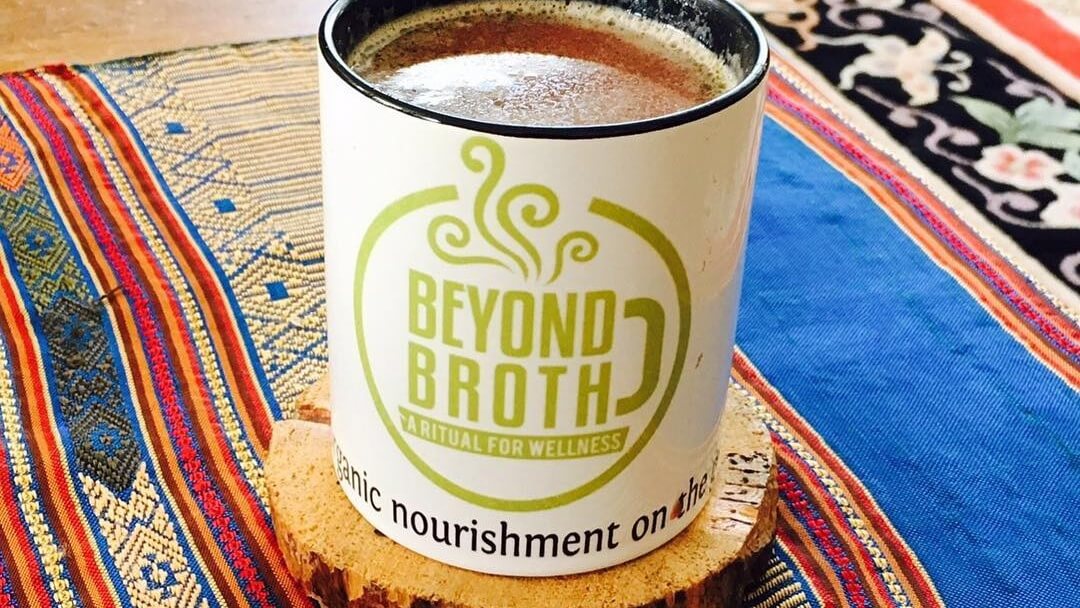