When surgeon to the stars and world authority on breast cancer Dr. Kristi Funk began researching for her latest bestselling book “BREASTS: The Owner’s Manual,” she set out to prove that her Mediterranean style of eating – consuming lots of fish, lean meats, and vegetables – was the optimum diet for maintaining breast health. What she found, however, was quite the opposite.

After making several shocking discoveries about the health risks of meat and dairy products, Funk, together with her family, switched to a 100 percent whole foods, plant-based diet, and never looked back.

In an interview with LIVEKINDLY, Funk – who has worked with celebrities such as Angelina Jolie – explains why she would never go back to eating an omnivorous diet, how wrong she was about the dangers of consuming soy, and what it’s like working with breast cancer patients.

A former self-confessed fish lover (“I’m sure I was radioactive and didn’t care”), it took just two weeks of researching the link between diet and disease before Funk ditched the food altogether, along with meat, eggs, and dairy.

Instead, she now recommends a whole food, plant-based antioxidant-filled diet, which is organic when possible or financially feasible (“favor organic when you will eat the skins”). Her top recipe, which features on page 69 of her book, is a “delicious antioxidant breakfast smoothie” packed full of anti-carcinogenic ingredients. She notes, “When your microenvironment cries out, ‘Pro-cancer!’ cancer cells can form and multiply. I want you to regularly ingest foods that make your breast microenvironment unpleasant to tumors by shouting out, ‘Anticancer!'” 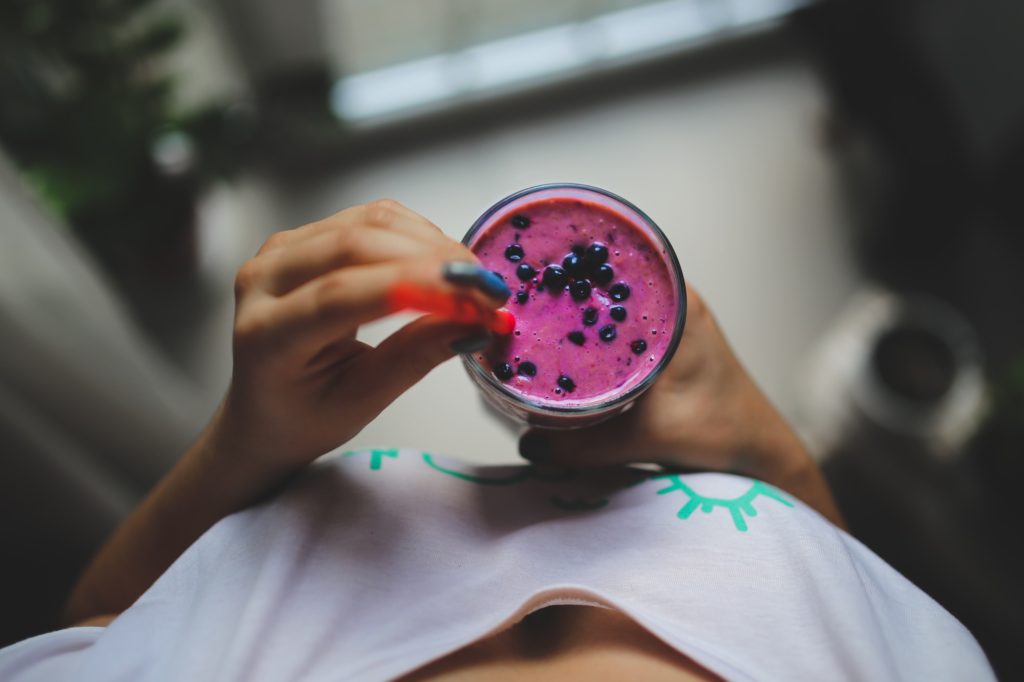 “The [foods] that [shout] the loudest come naturally packed with phytochemicals,” she continues. “Phytochemicals are plant-derived molecules (phyto means ‘plant’ in Greek) known to possess profound anticancer and anti-inflammatory properties that directly target the very processes that cancer cells use to develop a tumor.”

According to Funk, paying careful attention to what you eat will help to avoid 50 to 80 percent of all breast cancers. She encourages people to not only eliminate all animal products from their diet, but also to minimize saturated fat intake, simple sugars, processed foods, all oils, and refined cereals.

The Mythical Risk of Soy

Whilst she doesn’t indulge in meat substitutes, she’s a tofu fan (“tofu is just fine for me when it looks like tofu”), and enjoys big salads filled with kale, arugula, raw broccoli, tomatoes, beans, lentils, sprouts, and avocado. For Funk, this is undeniably the safest way of eating, but whilst she is cynical of anyone who tries to tell her differently – she invites them to try.

“Look, if you can show me a study that proves that your chosen way of eating has been documented to prevent or slow or even reverse life’s top killers, then you will have my attention,” she says. “What diet has randomized controlled trials in humans showing that it can prevent heart attacks and reverse diabetes? Oh, mine does.”

Soy has received a bad reputation as far as cancer is concerned, with some believing – including Funk previously – that it can cause cancerous cells to develop.“For 16 years, I warned all of my patients to avoid soy,” says Funk, “Then while writing BREASTS: The Owner’s Manual…I found out that I had been embarrassingly wrong this whole time. Oops, sorry about that.” 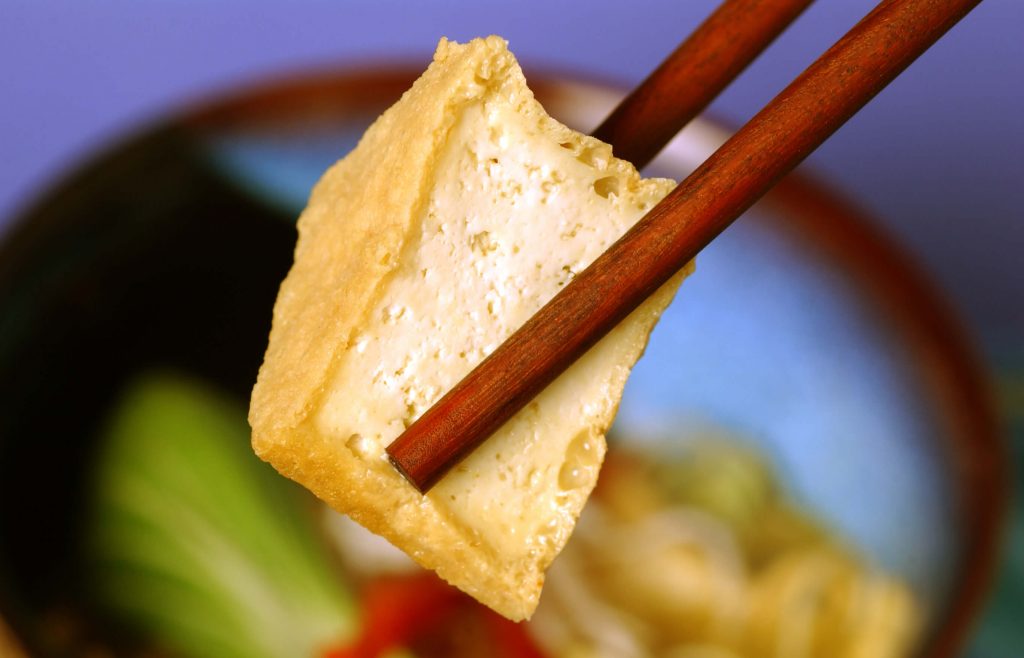 But whilst Funk has come to the conclusion that the ingredient is safe, there are still many medical professionals out there who believe the opposite. She explains, “You see, I thought (and most likely, your doctor still does think) that since isoflavones are plant-based estrogens with a chemical structure suspiciously similar to the real-deal breast-cancer fueling estrogen, they must hold the power to fill estrogen receptors on breast cells, turning them malignant.”

This, however, is not the case, she continues, recalling that a number of studies actually point to the protective health benefits of soy. According to funk, regular soy consumers have a 60 percent lower risk of breast cancer, and those who do suffer from the disease have 60 percent less recurrence and 29 percent fewer deaths than those who do not consume the food. “So, soy it up,” she says. “Particularly in adolescence.”

Helping women “navigate a dark moment such as breast cancer” is an incredibly rewarding career choice, notes Funk. Although, it was one that she happened to fall into.

“When I was doing a minimally invasive surgery fellowship at Cedar Sinai in Los Angeles, their new breast center had just opened and was being run by five men over 50,” she recalled. “They definitely needed some estrogen over there!” She was then offered a directorship position if she would switch her fellowship to surgical breast oncology, which she did. And she’s been inspiring women ever since.

To those currently battling the disease, Funk says a positive outlook is essential. “Take a deep breath, and on the exhale, think ‘I will survive.’ This will become your mantra. Believe it, all day and every day. Know that it’s not just a feel-good-epithet- it’s the truth. Most women with breast cancer do survive, so why not you?” she asks.

My heartfelt thanks to the National Charity League for hosting me to talk about my new book. I appreciate all the time I was given to share my #CancerKicking information with this phenomenal group of women. #BreastManual

The surgeon also recommends the free Pink Lotus mentorship program Breast Buddies, which matches newly diagnosed breast cancer patients from all over the world with breast cancer survivors of a similar age, cancer stage, language, and treatments chosen. “Go to pinklotus.com,” she advises. “Click on breast buddies, and in minutes, you will find a sister to mentor, inspire, and encourage you.”

Funk also asks those currently diagnosed with breast cancer to assemble a team “in whom you have the utmost confidence.” She says, “Include a breast surgeon, plastic surgeon (as needed), medical oncologist, radiation oncologist, and hopefully a Chinese medicine doctor, nutritionist, physical therapist, support group, and psychologist (as needed) to make sure you recover wholly and intact.”

Finally, Funk says, “Even if you just care about yourself, and don’t find factory farming, animal cruelty, planet destruction, climate change, and world hunger compelling reasons to change the way you eat, then just do it for yourself!”

To learn more, pick up a copy of Funk’s “empowering” book – which is available in eight languages. See here for more information.