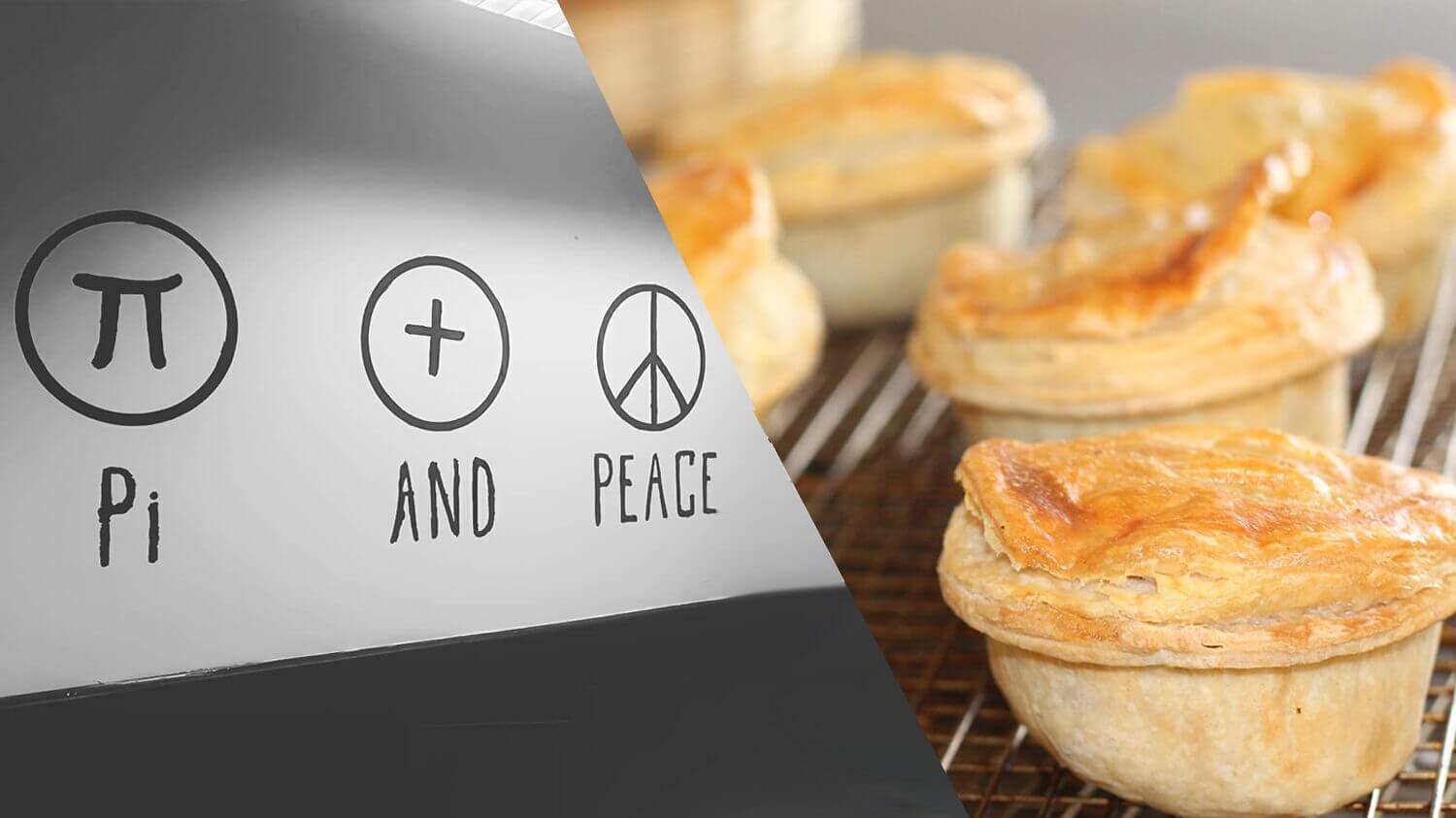 A new vegan pie restaurant “3.14 The Vegan Pi Company” has opened in Sheffield.

Due to setbacks, the official launch will take place in October, however, the eatery is currently open and serving “pre-launch offers,” according to an announcement made on Facebook.

The restaurant is the company’s first official residence, taking over from the building’s former occupant “The Burger Garden,” a vegan burger restaurant. Writing on Twitter, the previous owners said: “Good news! To avoid the shop being filled with a [non-vegan] business, we managed to pass the lease over to the one and only [3.14 The Vegan Pi Company].”

Customers may already be familiar with the restaurant’s pies, as they were served in The Burger Garden before its closure. The Vegan Pi Company has also served their plant-based savoury pies at The Plant, another local vegan eatery as well as in a pop-up at the Moor Market.

The new vegan pie joint is the latest addition to Sheffield’s plant-based scene, which is already home to a number of cafes and restaurants, including Bring me the Horizon frontman Oli Sykes’ new venture, “Church: Temple of Fun.”

An all-in-one vegan arcade, eatery, and music venue, Church is catered by the plant-based kitchen Make No Bones and hosts a variety of events. Most recently, the space was used for a vegan beer festival afterparty, organised by popular London-based blogger Fat Gay Vegan, aka Sean O’Callaghan. Sheffield’s vegan scene has grown so much that O’Callaghan himself labeled the city as “one of the vegan capitals of the UK.”

Across the UK, vegan menu items are becoming increasingly popular, and plant-based pies are no exception. One of the UK’s most popular pie chains Pieminister launched its first-ever vegan pie earlier this year in response to consumer demand. Named “Kevin,” the pie consists of baby mushrooms, onions, quinoa, and thyme in a flaky golden crust.

“As plant-based eating grows in popularity in the UK, we’re hoping that this pie will not only appeal to the growing vegan community but also encourage others to give veganism a go,” the chain said. “We think that even the most carnivorous customers might be pleasantly surprised by Kevin.”