“We’ll send you a box of delicious plant-based meat every month,” the company said on its website. British Bangers, Taco Stuff’er, Smokin Burgers, and Smokin’ Bangers,  are just some of the products on offer in the monthly packages. A Butcher’s Choice item will also be included, which could be anything from “pepperoni to steaks, ribs, or even a brand new product.”

Buyers will receive meats valued at $62, for a price of $50 and can opt for a one-off purchase, or subscribe for monthly deliveries, which can be sent anywhere within Canada. 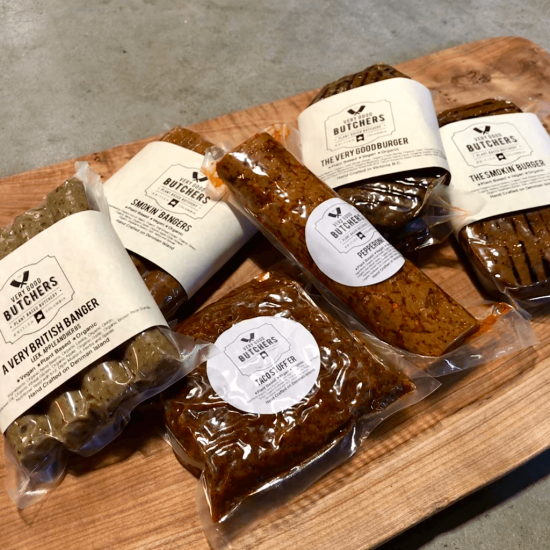 The Very Good Butchers began selling its products at a local farmers market just two years ago. It was such a hit that the products were consistently selling out within hours, so the founders, James Davison and Tania Friesen, teamed up with the now-business partner, Mitchell Scott. Currently, the company operates a shop in Canada, but, the team plans to expand the company even further.

“Our goal is to make good quality meat alternatives that are as accessible as possible to everyone, whether you are looking to reduce meat consumption for environmental concerns, are already a vegan or vegetarian, or are just looking for a tasty healthier alternative,” the company’s website states. 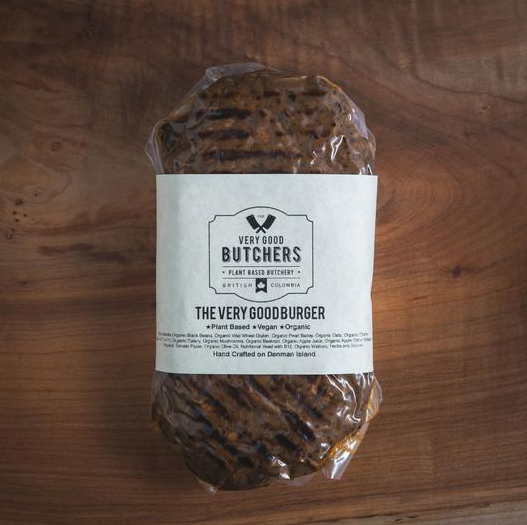 It’s not just Canadians who are becoming more conscious of their diets, either. Across the world, the vegan population is growing and, as a result, plant-based “butchers” are becoming a common concept.

The Herbivorous Butcher, America’s first ever vegan butcher shop, recently launched a food truck to accompany its popular deli in Minnesota, and in Berkeley, Calif., a former cheese shop will reopen as vegan deli, The Butchers Son. In February, it was announced that Celesta, a new vegan restaurant in Milwaukee, would also have a vegan meat counter.