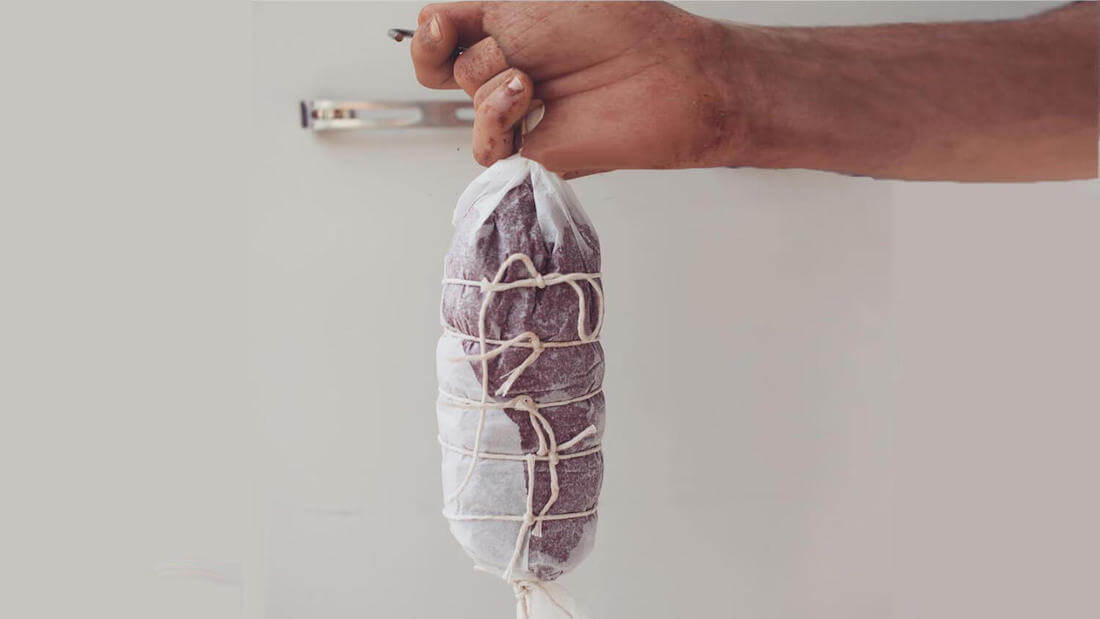 Christchurch, New Zealand’s third largest city, is already a hub for plant-based food, with an impressive variety of vegan and vegetarian bars, cafes, and restaurants. But as revealed in a Facebook post to the group Christchurch vegans, the New Zealand city is soon to have its very own vegan butchery.

Founder of the forthcoming butchery, called Grater Goods, is vegan musician and cook Flip Grater. Grater announced the news to the group, explaining that “we’ll be making (and importing) vegan meats and cheeses” with the eventual desire of creating the ultimate “one-stop shop for vegan deli items.”

While exact details of the launch are still under wraps, Grater’s social media boasts her plant-based creations, including vegan chorizo and tofu “bacon” bits, suggesting the new venue will feature some of these items.

On the Facebook reveal, Grater said she is “so excited” to embark on the new venture and share her love for plant-based deli foods with the world. She also revealed that some items that will eventually be sold in the deli store will be available to purchase online in around two weeks’ time. The owners are currently working on the store’s website to get this up and running as quickly as possible.

Grater, who is a singer-songwriter and radio presenter, also wrote the book “The Cookbook Tour – Europe” which explores her “adventures in food and music.” Grater was just 15 when she realized her passion for cooking. In later years, she went on to travel around Europe, exploring different regional cuisines. Consequently, the singer began creating plant-based recipes that reflected her globe-trotting experiences.

The store is set to open in September and will be based in Sydenham, an inner suburb of Christchurch, two kilometres south of the city centre.