The vegan butter-flavored coconut oil sold by Franklin’s — which is based in Seattle — is described on its website as “the best choice for popcorn in quality and taste.”

“Aside from the health benefits of coconut oil, it’s a great high-heat oil that will protect popcorn kettles and stovetop pots from scorching and burning when popping popcorn,” continues Franklin’s.

“We set out to make and find the highest quality corn we could for the best-tasting popcorn in the world,” the brand explains. “We spent countless hours tasting, tweaking, and perfecting the perfect balance of oil, salt, and corn to give you the best tasting movie theater popcorn on the market.” 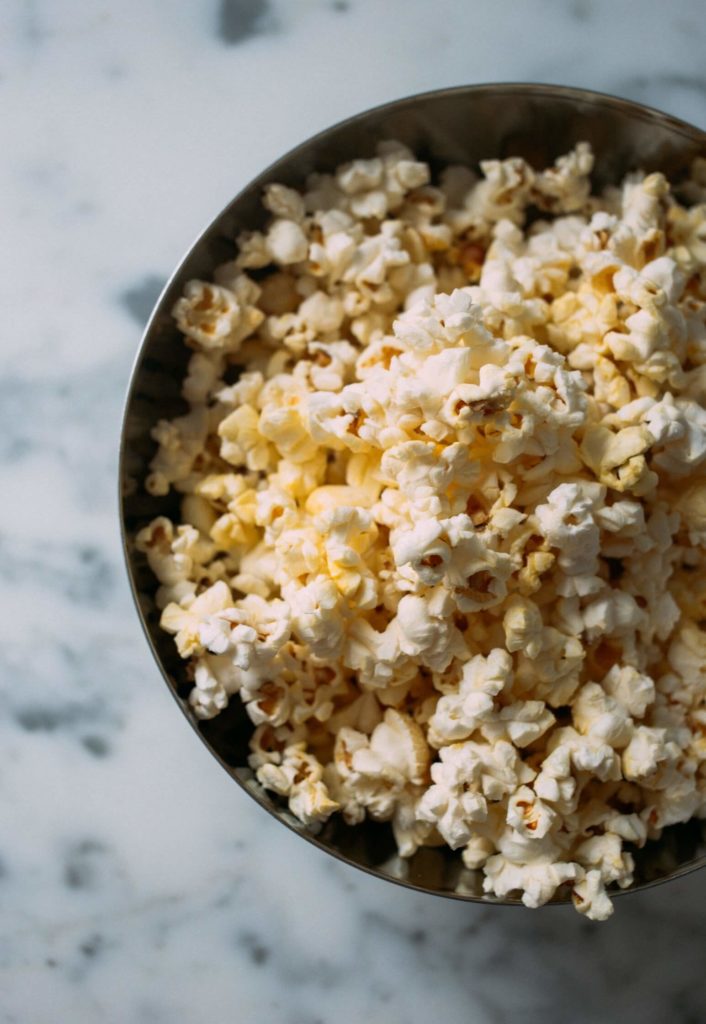 Coconut oil is a useful ingredient in vegan cooking and baking. It’s often used instead of butter or ghee, but it’s also a key ingredient in various other vegan products.

There are many different brands and manufacturers of coconut oil and it is available in either its refined or unrefined form, the former is produced from baked coconuts and the latter is extracted from fresh. Both have unique flavors and benefits; refined oil is often more affordable but is less likely to have such a strong scent. Virgin coconut oil has a lighter, more coconutty flavor.

More and more consumers are opting for vegan products over traditional dairy items like butter and milk. Dairy is associated with environmental and ethical issues, and research has also linked consumption with various skin and health problems, including acne and diabetes.

The dairy alternatives market — which includes vegan spreads, creamers, ice cream, and cheese — is currently valued at $1.2 billion, according to the Good Food Institute (GFI), and it’s growing. Separate to this, the vegan milk market is booming; it’s valued at more than $1.8 billion.

“The growth of plant-based milk — now purchased by 37 percent of households — has laid the groundwork for growth in other plant-based dairy categories,” said GFI.