“We make plant-based cheeses that look, taste and feel so much like the real thing, that most people can’t tell the difference,” says Grounded Foods. “We use manufacturing byproducts to create an environmentally resilient alternative to dairy”

The plant-based, allergen-free cheese company was founded by Shaun Quade and Veronica Fil. They sold their award-winning South Melbourne restaurant Lûmé in 2018 and the pair founded Grounded.

Quade and Fil initially planned to produce vegan cheese to support a new fine-dining restaurant in Los Angeles. However, the success of Grounded turned it into their primary venture after receiving seed funding from Big Idea Ventures and the Mars Seeds of Change grant.

Grounded’s cheese will initially be available in a small number of high-end NYC restaurants. The company will also sell directly to consumers via mail order. Ultimately, Grounded aims to sell its cheese alongside animal products, targeting flexitarians, vegans, and people who just want to try something new.

The couple also aims to scale production of the ethical cheese to make it price-comparable with dairy. Something that many artisan vegan cheeses have been unable to achieve so far.

“I’m way more interested in putting it in normal supermarkets, with the dairy cheese right next to it,” said Fil, according to Grub Street. “And actually challenging ourselves to be good enough that people will pick it because it’s tasty — just choose it because it tastes good.”

Jonathan McIntrye, the CEO of Motif FoodWorks, says that fermentation can help replace animal protein in general. “We need to be thinking about alternate ways to produce healthy protein in a more efficient way,” he told FoodNavigator-USA last year. “To produce protein without all the other things.” 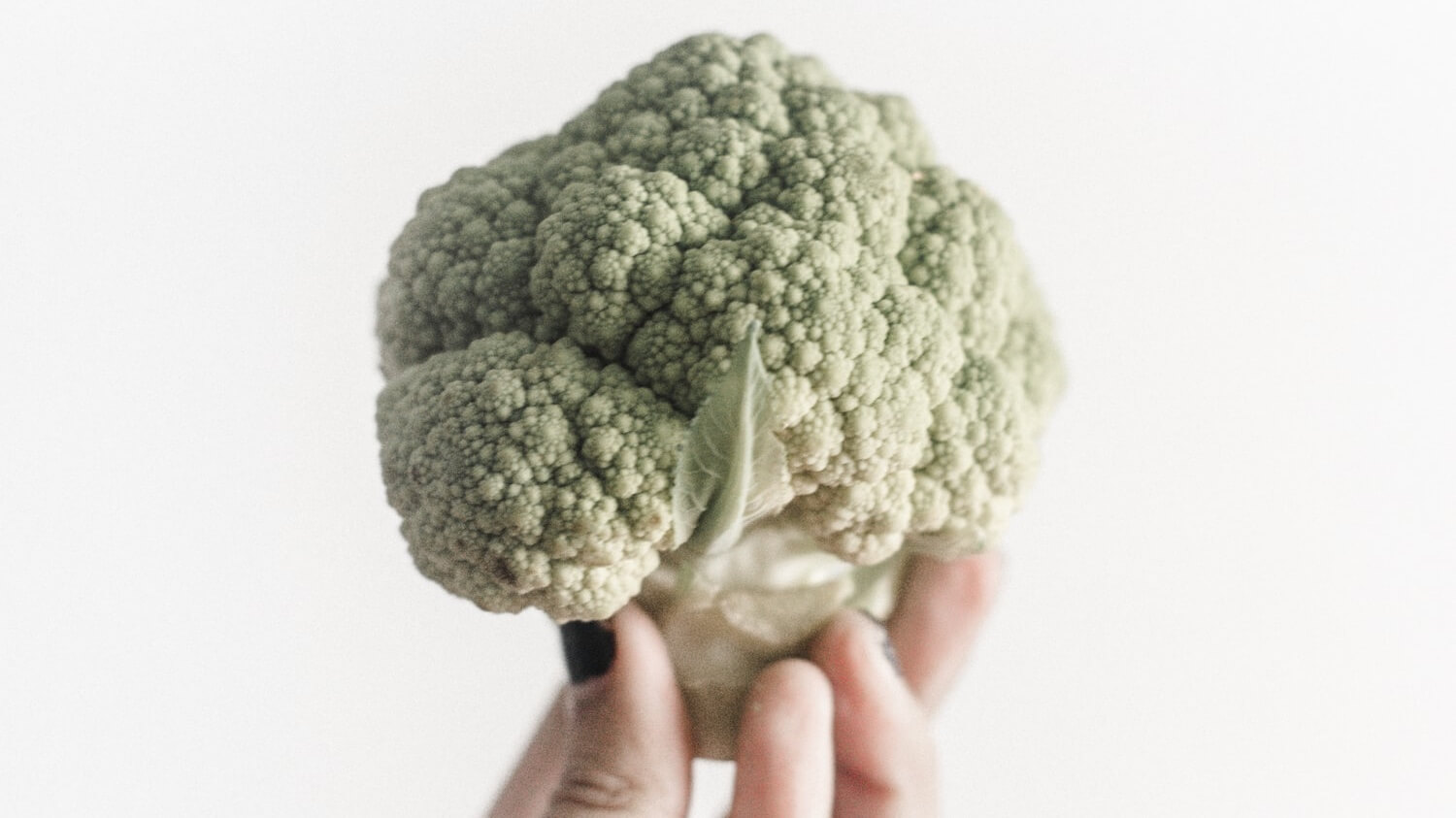