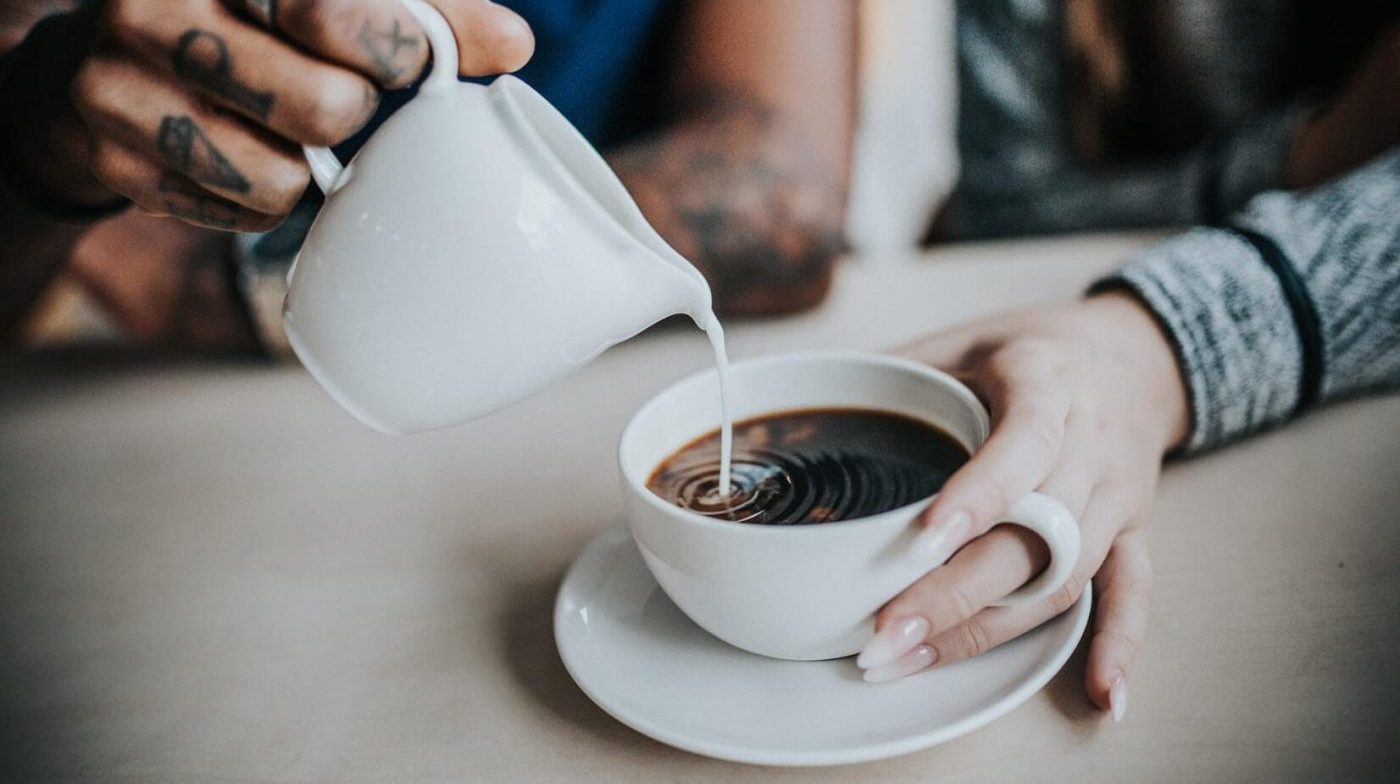 A newly announced campaign encourages the public to ditch dairy in favor of a plant-based milk. The initiative, launched by PETA, sees thousands of coffee cup sleeves urging dairy drinkers to “De-Calf Your Coffee.” The campaign will appear in America’s top dairy-producing states, PETA reported.

The campaign was inspired by recent political moves that aim to prohibit certain companies from using the word “milk” in packaging and advertisements. The ban will apply to all forms of milk besides milk coming from a “hooved animal.”

In Albany, New York, 1,200 coffee sleeves will be distributed at the Daily Grind, a venue that legislators frequent on their way to work at the New York State Capitol.

PETA’s Vice President, Dan Matthews, said, “Learning of the conditions under which cow’s milk is obtained leaves a sour taste in your mouth.” The animal rights organization highlighted that like humans, cows produce milk to feed their young. Therefore, in order to produce milk for human consumption, cows on factory farms are artificially inseminated with their calves being removed “within a day of birth.”

“Mother cows sometimes wail for their calves for days after separation,” the press release said.

“That’s why so many consumers are ditching the dairy variety for coconut, almond, oat, hazelnut, and soy milks,” Matthews added. Increasingly, people around the world are moving away from cow’s milk. Recent data stated that up to 50 percent of US dairy consumers also use vegan alternatives. January research uncovered that almost a third of the British public want to give up dairy this year.

PETA intends on placing more advertising in dairy-producing states next month as a statement against National Dairy Month in June.