Two organisations are joining forces to spread vegan awareness across the globe. Vegilicious, which began as a student society at the University of Cape Town, is set to merge with ProVeg International, an organisation which works with governments, medical staff, and the public to “accelerate the transition to a plant-based society and economy”.

The collaboration, which is set to officially occur in June this year, will see Vegilicious relabelled as ProVeg South Africa. The transition is intended to give Vegilicious a “stronger voice” in engagements with government bodies and the food industry, as well as bring larger campaigns to the South African vegan movement.

ProVeg has nearly 150 years’ experience with vegan food awareness and is currently expanding in Germany, the Netherlands, Poland, Spain, and the UK. 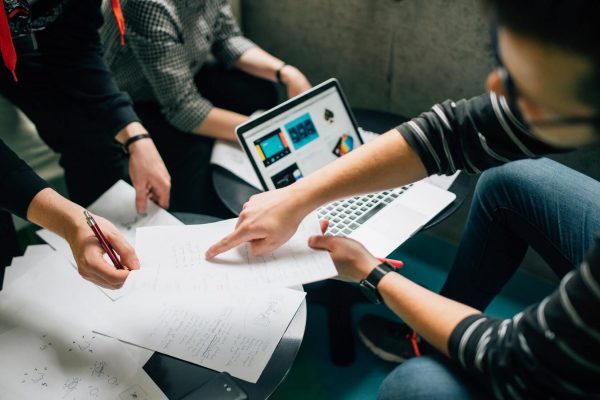 The international organisation’s mission is to halve the consumption of meat products around the world by 2040. According to their website, ProVeg aims to do this by inspiring and motivating, providing tools and support, and implementing change on social, economic, and political levels to help make these shifts more accessible.

ProVeg promote the “five good reasons to join the movement”, stating that veganism is pro-health, pro-animals, pro-environment, pro-justice, and pro-taste.

Vegilicious revealed in a Facebook post: “ProVeg is the first internationally recognised organisation that is dedicated exclusively to advocating for plant-based living, working at a global level to reduce the consumption of animal products by 50% by the year 2040, on the way to creating a vegan world!”.

Vegilicious’ highlighted that the shift towards a plant-based population is becoming “increasingly realistic”. The number of people cutting meat consumption, either partly or entirely, is ever-growing. Recent research found the number of people in Germany ditching meat has doubled. Meanwhile, rates of veganism around the globe surge; the UK has seen a 700% increase, while the number of vegans in America has boosted by 600%.

In contrast, meat consumption in some regions is actually increasing. Vegilicious note that this is the case in South Africa, rendering the expansion to the country vastly more significant.

The partnership is expected to promote the sharing of knowledge beyond borders and unify the international vegan movement.