Canadian brand Daiya, have been bought by an international healthcare giant for over $300 million. Daiya offer a range of plant-based alternatives to products such as cheese and yoghurt. The Japanese pharmaceutical company, Otsuka, who have purchased the vegan brand are known to test on animals and some people are calling for a boycott of Daiya as they consider their parent company to not be vegan. However, Otsuka’s acquisition of the Canadian brand will allow Daiya to be a much bigger presence in both Canada and the USA. In a world where capitalism prevails how are we supposed to help spread veganism in a way that doesn’t impact our morals? 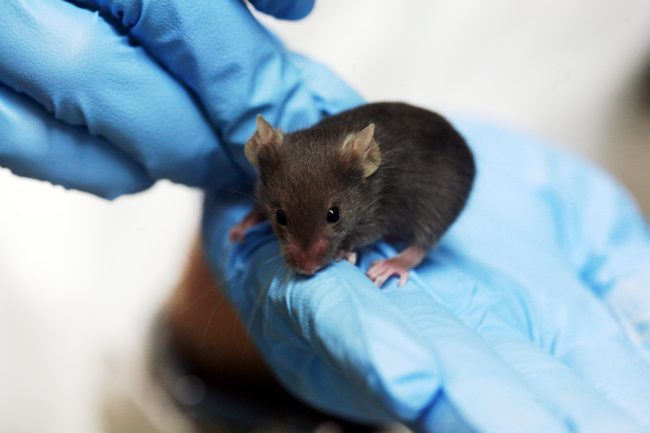 Unfortunately capitalism is the current economic system in the world. Without money nothing can progress and veganism is the same. When people choose to abstain from consuming animals and their byproducts, they are using capitalism to send a message to the meat and dairy industry by refusing to give them money. Capitalism is a system based on exploitation, the exploitation of other people and animals. In essence capitalism is responsible for large factory farms and the poor treatment of animals in order to save money. It’s also the reason that so many people are told on a daily basis that animal products are good for their health and that they can continue to eat them whilst still caring for the environment and even caring about animals. Without capitalism advertising would be unnecessary because private companies wouldn’t have to compete against each other in order to convince people to choose their product.

However, attempting to spread veganism whilst not participating in capitalism is currently impossible. Choosing which companies to give money to and which companies to refuse to contribute to is veganism within capitalism. We also have to accept that there are many barriers to people choosing a vegan lifestyle that affects some people more than others. For example, people who live areas where there is a limited number of places to buy food will benefit from a wider distribution of plant-based alternatives to animal products, such as the products that Daiya offer. 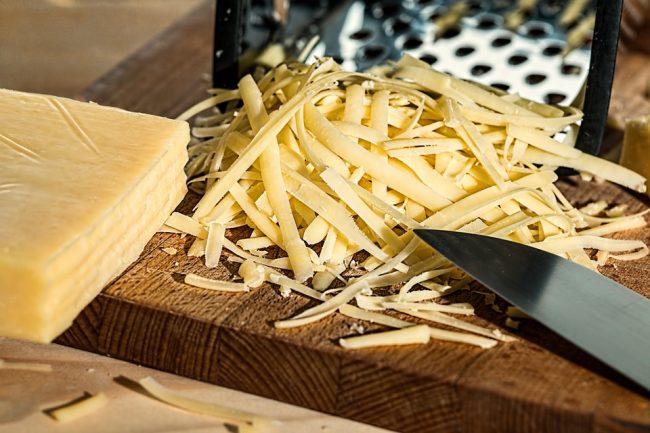 Daiya are a particularly important vegan company because they are offering alternatives to food that omnivores are currently used to which helps veganism spread. Many people fear that veganism means giving up the things that they love but tasty and filling meat and cheese alternatives eradicates that fear for many people and they are very willing to try these alternatives.

If current vegans were to boycott Daiya due to the morals of their now parent company, it would likely destroy a well known vegan brand that encourages people to try alternatives and replace animal products in their life. A more productive way of approaching the situation would be to campaign for Otsuka to stop testing on animals, so that it reflects the morals of the company they have just bought. This would tell Otsuka, and other large companies, that their purchase is the way forward and would encourage others to invest their money in plant-based businesses of the future.

Vegans campaign to end animal testing anyway, why not encourage Otsuka to become a leading brand in the cause, increasing the value of Daiya and Otsuka by being ahead of the crowd in ending animal testing?