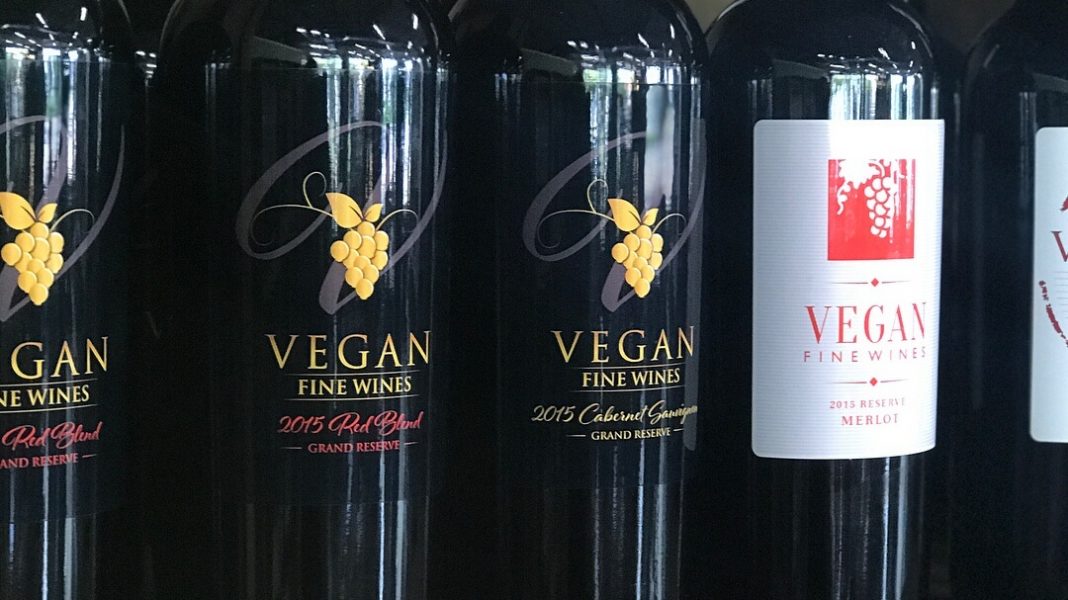 Vegan and CBD-infused wine have been named among the top trends that will transform the industry in 2019.

Increased interest in health and wellness is expected to drive the vegan wine industry from niche to mainstream, Bloomberg reports.

Last year, UK-based brand Broadland Wineries launched a vegan range with clear vegan labeling. Italian winery Querciabella is leading the way with organic, biodynamic wine. And across New Zealand’s wine country, vineyards are increasingly forgoing the animal products used in the wine-making process. But, what makes a drink made from fermented grapes not vegan?

Making wine involves fining, a process that removes heavy tannins with ingredients derived from fish swim bladders, milk, or eggs. The result is a clearer wine, but it can be replaced with vegan-friendly clay or charcoal. BevVeg, a California-based law firm, works with brands to make this switch.

What Is CBD Wine?

Weed-infused wine is also set to be one of the next big industry trends.

“With the legalization of pot in California, Canada, and elsewhere last year, wine and weed mixes are coming,” Bloomberg reports. “Canadian investment bank Canaccord Genuity LLC suggested to Business Insider that marijuana-infused beverages could become a $600 million market in the U.S. in the next four years.”

Several emerging brands, such as the Texas-based CannaVines and international brand Cannawine, are combining CBD and wine. In California, where cannabis consumption is legal, Rebel Coast Winery is creating vegan, THC-infused wine. But due to legalities, it must remove the alcohol. Also in California, female-led luxury wine brand Saka infuses its rosés with a blend of CBD and THC.

Why remove the alcohol? Forbes identified the emerging trend last November and spoke to Dr. Bomi Joseph, one of the founders of Los Gatos, California-based firm Peak Health Center, about combining cannabis and alcohol.

“Putting CBD in alcohol and beer is not as easy as people think because its soluble in alcohol, but most of these drinks are still water-based,” he said. “The minute you put any cannabinoid in water, the cannabinoids just float on the surface as a slick.”

Lawmakers are also concerned about the effects of combining cannabis and alcohol, though, as Forbes notes, little research has been done in this area.