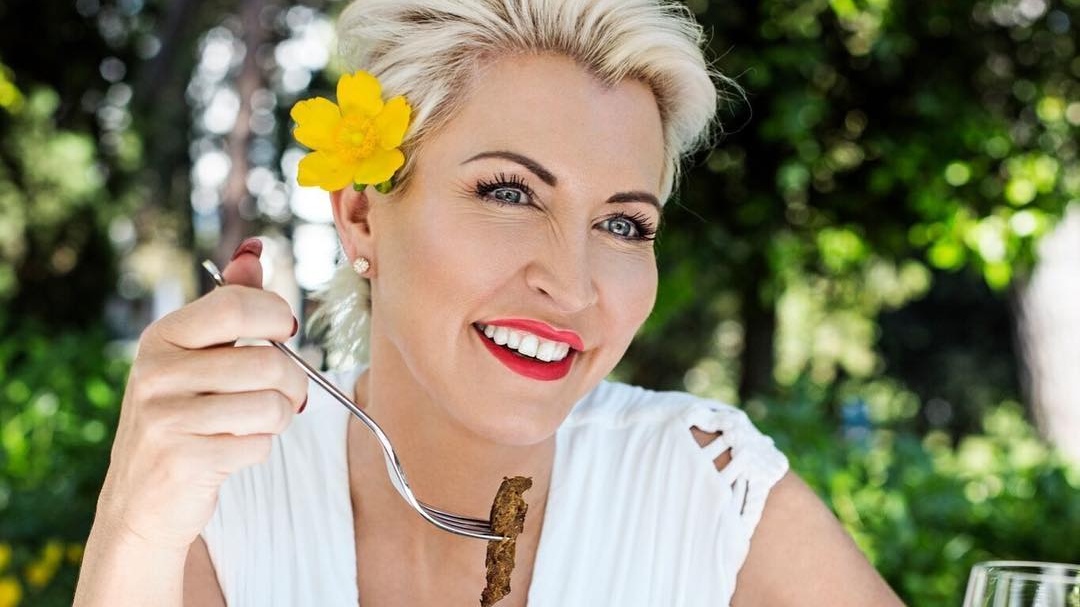 TV personality, founder of VBites, and activist, Heather Mills, has revealed her vegan lifestyle helped her to recover after losing her leg in a car accident, aged 25.

After the incident, her health was quickly deteriorating due to infection, it was then that a friend stepped in and advised a plant-based lifestyle, Mills revealed to the British newspaper, The Mirror. “I was 25, lost my leg, I had infections which kept spreading up it, I was on antibiotics and spent months in hospital. And then my friend said ‘You have to go vegan if you’re going to get out of this hospital.'” She added, “Literally in 10 days my whole leg healed, so it saved my knee.”

With regard to the environment and animal welfare, the issues were simply not, initially, on her radar. In fact, veganism was a lifestyle that wasn’t taking seriously at the time, she noted. “Everyone was laughing at it 25 years ago, saying we were nuts,” Mills recalled. “It’s brilliant everyone has caught on to the plant-based movement.”

Now, Mills, who was previously married to former Beatle, Paul McCartney, is a passionate animal rights activist. In 2006, she campaigned to end the Canadian seal hunt, and in 2007, she played a key role in passing the European Union’s ban on cat and dog fur, helping to collect 250,000 petition signatures. The TV personality is also a patron of the animal rights organisation, Viva.

VBites, launched by Mills in 2009, has seen great success since it started — 74 of the company’s meat and dairy-free products are available in 20 countries around the world. It has also been recognised as the UK’s most ethical food supplier, no less than ten times. Earlier this month, it was announced that the company had struck a deal with popular pub chain Greene King Flaming Grill. VBites “Making Waves” vegan fish steaks will now be available in over 140 pubs across the country.

“Meat reducers and flexitarians can now enjoy the iconic traditional fish and chips, with a clear conscience as they enjoy the UK’s first truly sustainable “fish” made entirely from plant-based ingredients,” VBites said in a statement. The company added, “the ‘Making Waves’ range proves some delicious, truly revolutionary alternatives to real fish, which look and taste the same, but without harming any fish, or our oceans, at all.”