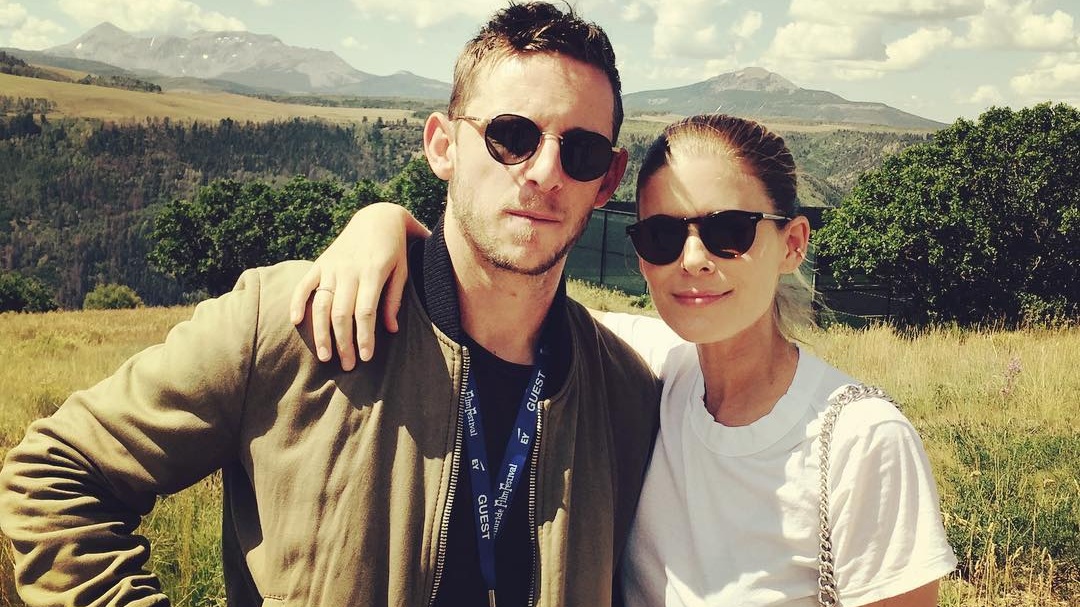 Living With a Non-Vegan Spouse

“My husband’s not vegan, he eats meat,” Mara began. “We make different choices when it comes to food, but he totally respects my choice and he respects me and my choices.”

Despite not being vegan, Mara seems to have had a positive influence on her husband’s diet by being respectful of his dietary choices.

“One of the things that he is more aware of now and definitely makes more of an effort is that he does not eat as much meat as he used to,” the vegan celebrity continued. “Having a Meatless Monday or whatever day of the week, that does make a huge difference in our environment. So things like that, if you’re not willing to become a full-on vegan or vegetarian, really that is okay. It’s more about the choices you make and being aware of where the food you’re buying is coming from and making conscious choices.”

Mara is just one of many celebrities who have recently adopted a vegan diet (others include filmmaker Kevin Smith and Black-Eyed Peas founding member Will.i.am). The actor was a lifelong animal lover and an on-and-off vegetarian for years, however, one book prompted her to further examine her food choices.

“I read this book by Kimberly Snyder called ‘The Beauty Detox Solution’ and it really educated me on what our bodies have to go through in order to digest meat and anything animal related and how our bodies aren’t really meant to digest it,” she said.

“The animal activist in me as well just felt a responsibility to, you know, make choices about what I’m putting into my body and not just do whatever I want because something tastes good or something’s convenient,” she continued. Mara began by cutting all animal products out of her diet and last March, chose to stop wearing leather out of compassion for animals. The “House of Cards” star calls being vegan one of her five “personal truths” and believes that the choice was a “no-brainer” once she was fully informed.