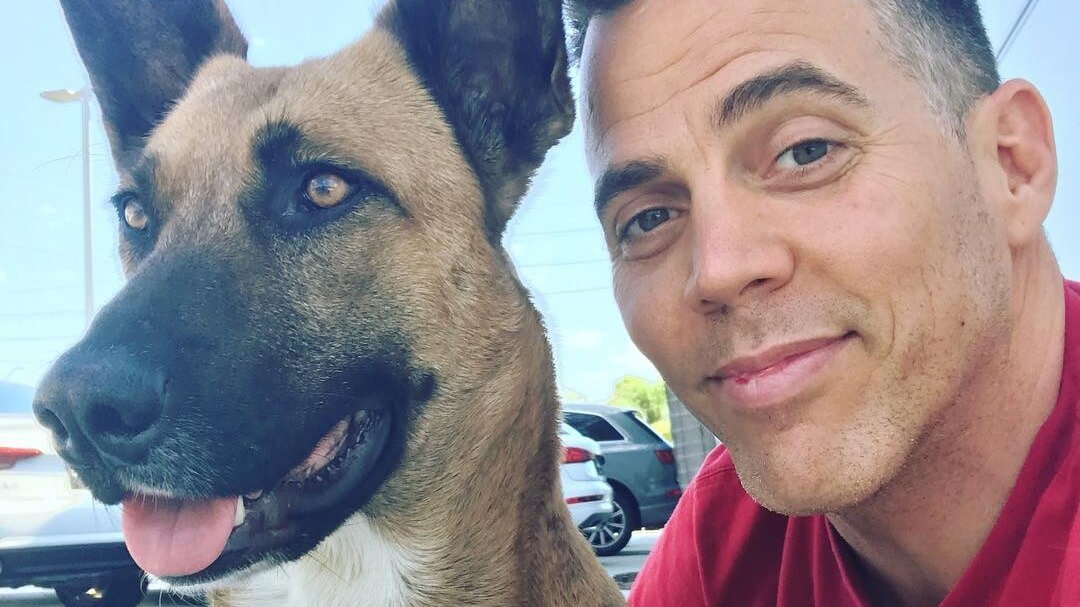 Vegan celebrity Steve-O is the fittest and healthiest he has ever been, according to a recent Instagram post from the actor.

“For my birthday this year, I decided to get in the best shape I’ve ever been in,” the former “Jackass” star wrote. “I may be old, but I’m healthy as f*ck! #HappyBdayToMe.”

Steve-O has been vegan for many years, and his latest pic on Instagram proves that he’s thriving on plant-based foods. He’s not alone either; many celebs have found that switching to a vegan diet has made them feel better than ever. In March, actor Zac Efron said dropping meat and dairy had “been brilliant“ for his body. Many athletes also follow a plant-based diet, with some crediting it as responsible for career longevity and improved performance.

For my birthday this year, I decided to get in the best shape I’ve ever been in. I may be old, but I’m healthy as fuck! #HappyBdayToMe

Whilst a vegan diet is clearly beneficial to Steve-O’s health, this is a positive side effect of a decision he made for the animals. Speaking to Rolling Stone magazine in February 2013, the celebrity said: “it’s commonly said that if slaughterhouses had clear glass walls nobody would eat meat. I think people go out of their way to remain ignorant about how factory farm animals are treated.”

Since then, the star has supported animal rights on a number of occasions. In January, he appeared in a video titled “Finding True Love!” in which he could be seen feeding street dogs in Peru. It was on this trip that he met his dog, Wendy. After discovering that Wendy could not sleep in the hotel he was booked in, Steve-O opted to sleep outside in a tent with his newfound companion. Further, the actor has attended a number of SeaWorld protests. In October 2015 the actor was even arrested for his involvement in a public anti-SeaWorld stunt. However, he was unphased and stated it was worth it for the animals.

Steve-O also supports vegan brands. In May, he paid a visit to Outstanding Foods to sample the company’s Pig Out Pigless Bacon Chips (vegan chips made from mushrooms and fried with savory seasonings). The whole family made the trip, including Wendy and his fiancee Lux Wright, along with several members of his entourage.