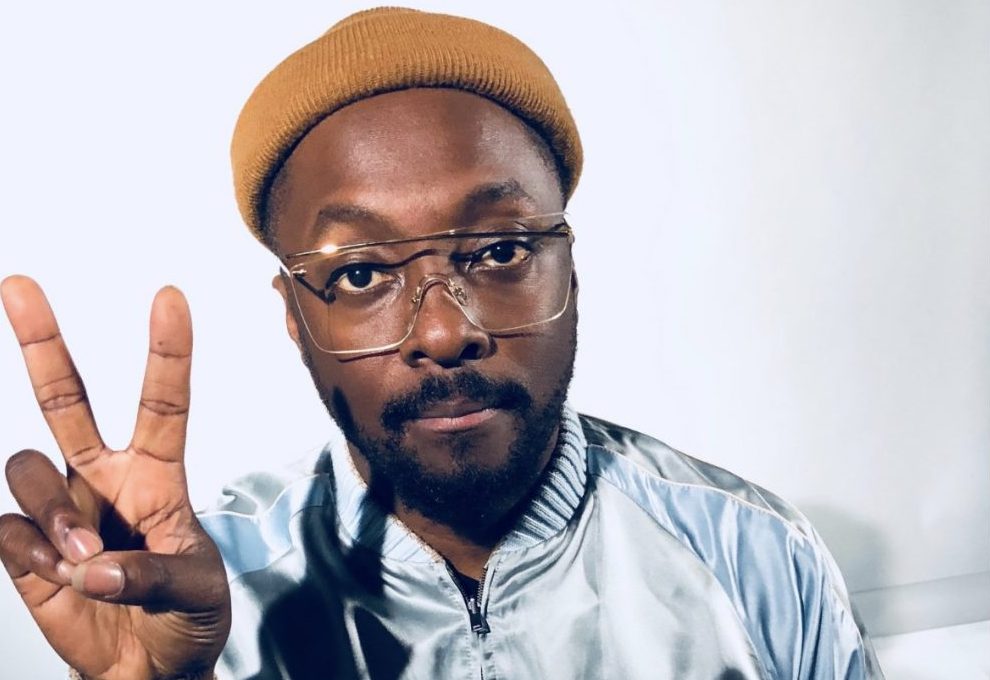 Musician and new vegan, will.i.am, has posted a new video on his Instagram account questioning the ethics of killing animals for food.

The frontman of the Black Eyed Peas states that whilst he initially switched to a vegan diet for health reasons, he has since become more aware of animal welfare, and the impact that the meat and dairy industries have on the planet.

“If we didn’t have these fancy utensils, would I have the ability to go up to a living creature and like, savagely kill it to eat it? Could I do that?” will.i.am asks. Adding that, “It wasn’t ‘I love animals’, ‘let’s save the planet’ at first.”

The rapper goes on to explain that it was his own personal health that prompted him to make the dietary change. “What made me switch was, I went to the doctor and he said I had high blood pressure and high cholesterol. He told me he was [going to] give me some pills to bring it down. I’m like, why pills though? Why can’t you like give me a regiment on what to eat and what not to eat?” will.i.am recalls.

It was his doctor’s response, the singer notes, that got him thinking about the power of plant-based nutrition and led him to distrust the Food and Drug Administration (FDA). “I don’t want to take medicine for something I could self-medicate. What I eat, how much I eat, how active I am, and I did that. Got my cholesterol down, got my blood pressure down,” he notes.

This is not the first time will.i.am has posted about veganism. In March, the singer posted a video, again on his Instagram account, speaking out against the food and pharmaceutical industries. “For many years I would go to sleep and wake up tired, and that’s ’cause my body was processing god knows what type of crazy wicked sh*t that was approved,” he explained. He also announced his creation of the V-gang, a group of people he describes as “taking a hardcore gangster approach to wellness and conscious living.”

But, like his latest video notes, it’s not all about nutrition, wellness, and health for will.i.am – it’s also about the planet and the lives of animals around the world.

“Then, I started thinking about animals, did I really need them?” he asks.